‘I want custody, I want to control the situation,’ I’m going to call the police 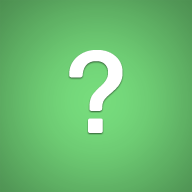