BREAKING NEWS: Puntland announces that it's siding with Saudi/UAE and breaks ranks with Somali gov

people call them somalidiid a lot and it gets them emotional. I'm hutama-diid, pro development.

Cotton Eyed Joe said:
They act like we owe them our allegiance and there hasn't been a 26 year old civil war? It's important future generations understand the mindset of the moryaan.
Click to expand...

Don't try to turn this around, Somalia is taking L's here. Even if he signed(fake news) doesn't that reflect back on Somalia rather than Somaliland, he was a former president of Somalia not Somaliland no? So you would assume he wants whats in best interest of Somalia.

It's not even funny you come with fake bullshit and try to attack with the same thing as everyone against Somaliland. "Dream", "Made-up", "Facade", "Imaginary", "No Sovereignty" its a theme with you guys..

The only thing that is ALL of those things is Somalia. Lacag qaado!
View attachment 27231
Click to expand... 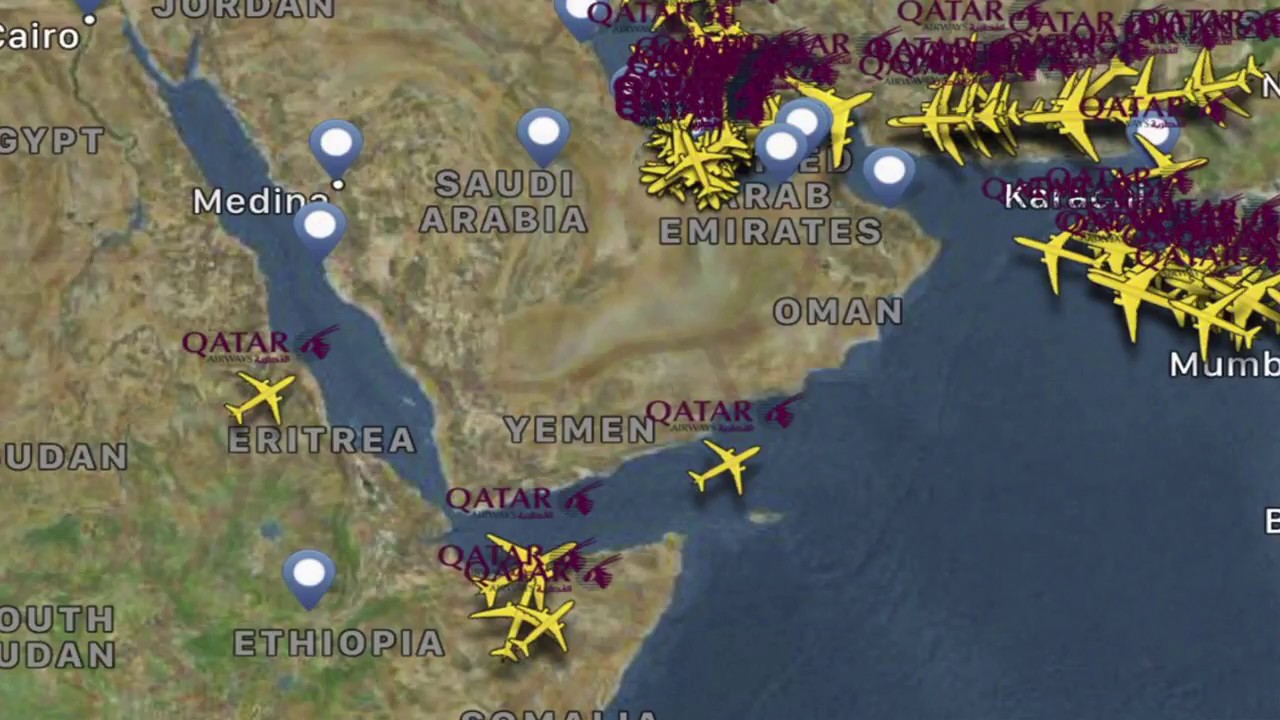 I will never forget that was too jokes
C

Lord Flacko said:
lol the guy who is the most backstabbed in this whole ordeal is another Darood