Five robbers have been jailed for almost 25 years after an incident in Edgware in 2017.

In total all five will serve a combined 24 and a half years in prison.

They were jailed for their part in a robbery that took place on Monday, 18 September 2017, on Hay Lane. At 20:38hrs the group burst into the shop threatening and shouting at two shop assistants.

They demanded money from the cash register and two of them went behind the counter and stole £600 worth of cigarettes and alcohol, while the other members stood watch and held the two shop assistants at knife-point.
As they left the store, one of the frightened shop assistants hit the panic button to notify police. Unbeknownst to the robbers, a member of public had seen them enter the store wearing masks and carrying weapons and had also called police.

They fled and turned down a residential road; a member of public who witnessed the incident pointed officers in the right direction and the group were apprehended.

Detectives used witness reports and forensics to complete the investigation; items of clothing including masks, gloves and knives were all recovered and matched to each criminal via DNA matches.

All five were unanimously found guilty by a jury at Harrow Crown Court on Thursday, 27 June.

Detective Constable James Robb, of North West CID, led the investigation. He said: “Despite the robbery taking place in 2017, the outcome in court demonstrates we will relentlessly pursue suspects who commit violent offences and ensure that they are put before the courts.

“There is no place in society for this behaviour and those who commit such offences should expect to pay the consequences for their terrifying and destructive actions.

“I can only thank members of public and the brave shopkeeper and his assistant who contacted police. They helped with our investigations immeasurably and without them we may not have secured this result."
Click to expand...

She touched the panic button and they didn’t even clock.

Free up the young gs though.
S 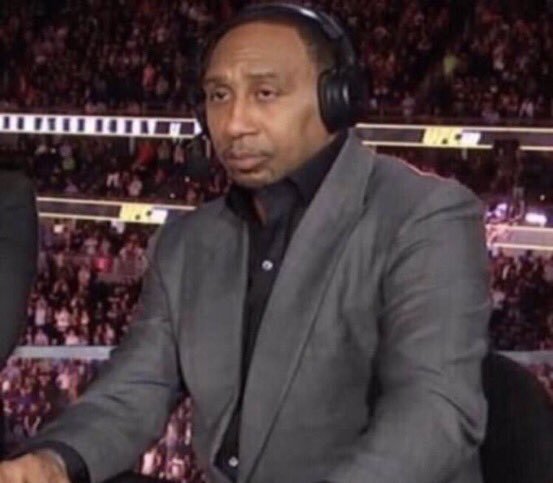 They are very stupid lol, she touched the panic button but they never clocked, the pigs found the shanks and their clothing and matched the DNA. Everything went wrong basically lol
M

Took the feds nearly 2 years to sentence them even though they had evidence... they were probably waiting for the youngest one to turn 18 or something.

Kkkkkkkkk minir they'll be out in 2.
D

They took clothes out of the drain?