YESTERDAY, I accidentally took bus 482, I witnessed a horror, a Somali inhabited area in Southall

Kodeen said:
I can't tell if you're trolling me or not sxb. The average American is broke asf, and is struggling to afford healthcare and you're talking about millions

Western Europeans or Brits move to America for anything but money? Meanwhile a nigga can't jump on the underground without hearing one of y'all uppity white people enjoying life here.
Click to expand... 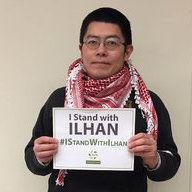 Tukraq said:
How do you enjoy life in a rainy depressing congested overcrowded shithole

Fam, are you really pointing to property value while trying to one-up London. Fucking London nigga.

Nephew, grab a slice of the pie then we can talk

Nephew, grab a slice of the pie then we can talk
Click to expand...

but sadly I feel like they all rent council houses

You guys have projects housing in the US! @R.Kelly 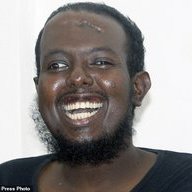 @R.Kelly If your in Southall go to Hilaac Restruant in the Green they now selling hilib geela 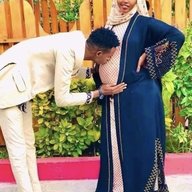 xamari_dude said:
@R.Kelly If your in Southall go to Hilaac Restruant in the Green they now selling hilib geela
Click to expand...

Dude! I’ve observed The Geeljire’s restaurants and I do not wanna go in there. It looks shabby and not even fit for animal consumption

I fell ill the first 2 days after a lunatic friend whom I’ve entertained in his visit to my great American country took me to have a kili (kidneys) at this restaurant in Acton. At first I thought it was the Piccadilly Lane passengers who passed on cholera from their 3rd world countries but then I did a recalculation where I discovered that it was the Somali restaurant that food poisoned me.
M

buule said:
You guys have projects housing in the US! @R.Kelly
Click to expand...

Not every state has the projects only a select few

buule said:
You guys have projects housing in the US! @R.Kelly
Click to expand...