X-Muslims do you support Palestine 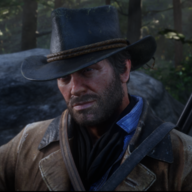 I’m curious as to x-Muslims here are opposed to Zionism or not?
T

Oppression is oppression regardless of beliefs
A

Are you Ex Muslim?
Q 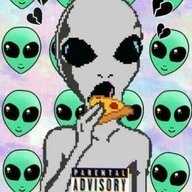 I support the Palestinian cause and hate Zionism because it's a form of religious ethnonationalism. I consider myself an anti-Zionist, but I'm terribly turned off by the majority of people that use the label for themselves. They can't separate the average Israeli Jew from the Israeli government which is the main problem.

Ultimately, there will eventually have to be a one state solution that is secular and tied to neither ethnic group over the other to promote coexistence of all peoples in Palestine/Israel. The right-wing of both sides do everything to fight against that solution though.
You must log in or register to reply here.
Share:
Facebook Twitter Reddit Pinterest Tumblr WhatsApp Email Link