@ZodiaK does Hargeisa have two airports?

Just the one airport they keep sprucing up! 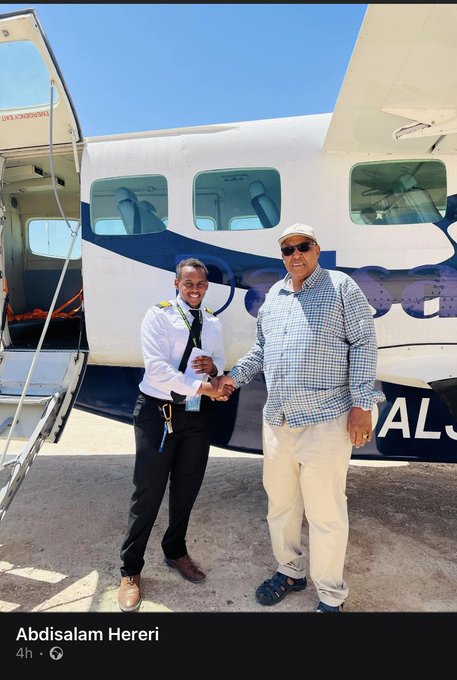 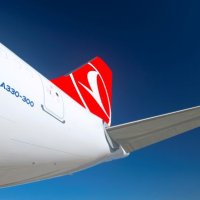 The airline is targeting routes to 14 destinations, including six in Europe and two in North America.

Turkish Airlines has outlined its route development priorities over the coming months, identifying 14 destinations it hopes to serve from its hub in Istanbul (IST).


In the Star Alliance member’s results presentation for the first half of its financial year to June 30, the carrier mapped out six points in Europe it plans to serve, alongside two in North America, one in the Middle East, three in Africa, and two in Asia.


Among the destinations listed as “future routes” are A Coruña (LCG) in Spain; Krakow (KRK) in Poland; Lankaran (LLK) in Azerbaijan; Makhachkala (MCX) in Russia; Nantes (NTE) in France; and Palermo (PMO) in Italy. Turkish currently flies to 118 destinations in Europe across 43 countries.


In North America, Denver (DEN) and Detroit (DTW) in the US are among the future route targets—both of which have been mooted as potential destinations in the past.


The airline has been building up its US network since COVID-related travel restrictions were eased, adding capacity to existing points and launching routes to Newark (EWR) in May 2021, Dallas-Fort Worth (DFW) in September 2021, and Seattle (SEA) in June 2022.


According to data provided by OAG Schedules Analyser, Turkish currently serves 12 US cities and offers 88,142 two-way Turkey-US weekly seats. This compares with 10 destinations and 48,874 two-way seats at this time in 2019.


In the Middle East, Turkish has listed Abha (AHB) as a future destination. The city is located near the Red Sea in southwest Saudi Arabia and home to a population of about 1 million inhabitants.


Three destinations in Africa are included as future targets—Aswan (ASW) in Egypt, Hargeisa (HGA) in Somaliland, and Port Sudan (PZU) in Sudan. Turkish currently flies to 62 cities across 41 countries in Africa.


The final two destinations listed are in Asia, with the airline outlining Atyrau (GUW) in Kazakhstan and Sialkot (SKT) in Pakistan as potential routes. It already serves Almaty (ALA) and Nur-Sultan (NQZ) in Kazakhstan, and Islamabad (ISB), Karachi (KHI) and Lahore (LHE) in Pakistan. 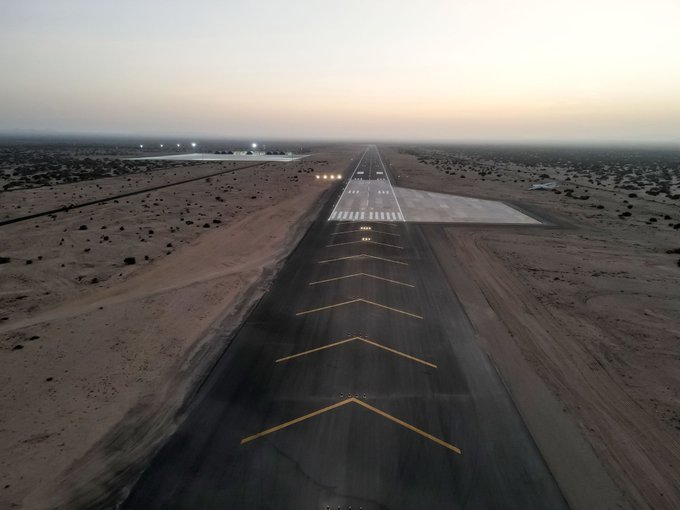