He is a former middle distance who holds multiple Somali national records for various athletics disciplines. In 1987, he became world champion in the 1500 meteres, the first Somali to do so. In 1996 he represented Somalia at the 1996 Summer Olymics for the 1500 meters. His brother, Jama Bile ran competitively for Northen Arizona University. His son Axmed Bile runs for Georgetown University.


He was born in Laascaanood. Abdi Bile grew up in a society where most of people were nomadic. He finished his high school in a school located in Erigavo. Abdi Bile started running when he first heard of the Somali runner Jamac Karacin who got scholarship into the US. This was when running became his hobby. When Abdi was a kid he was very interested in football or soccer. Abdi Bile was a great runner but not the only runner in his family. There were many of his other siblings who were interested in running at that time. 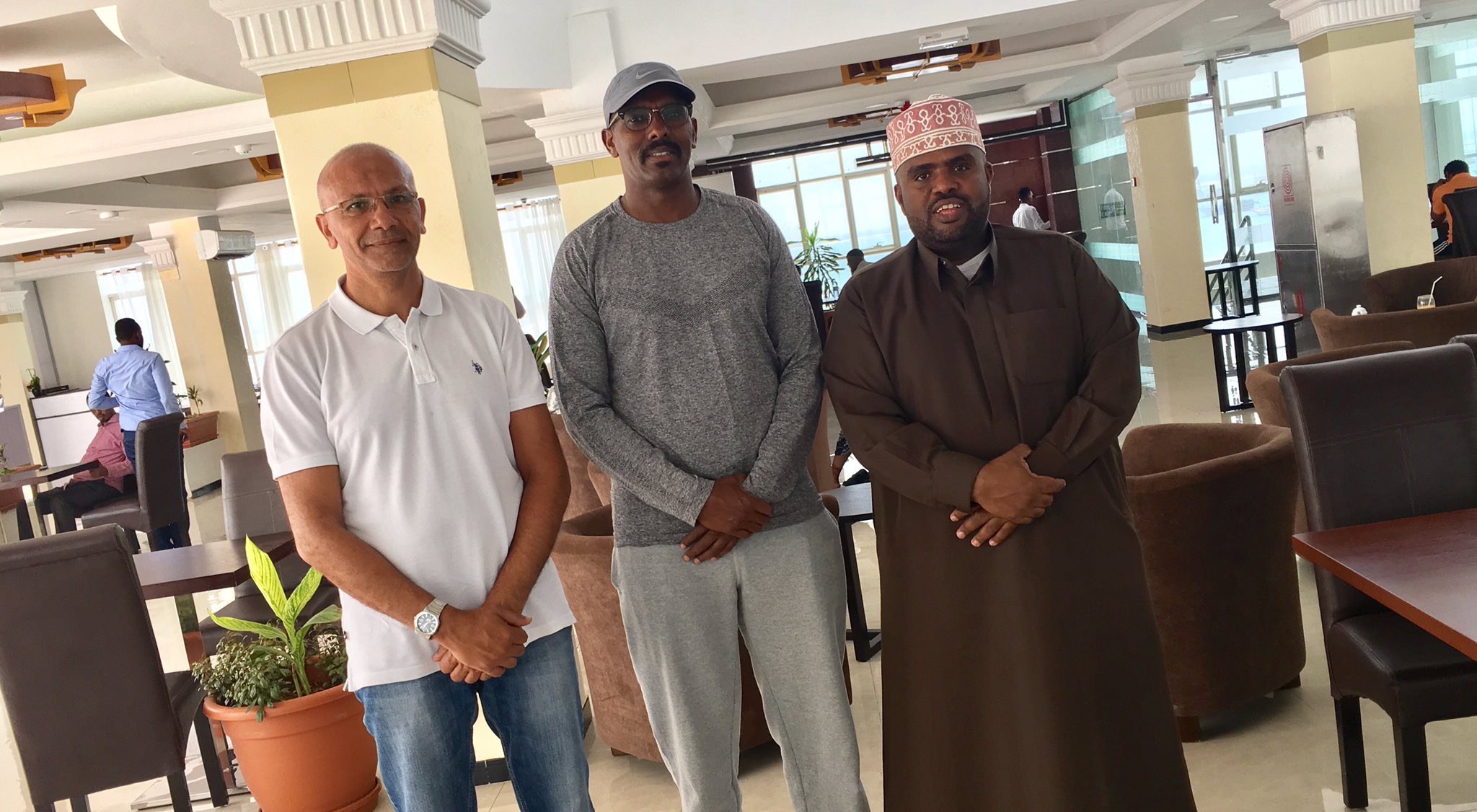 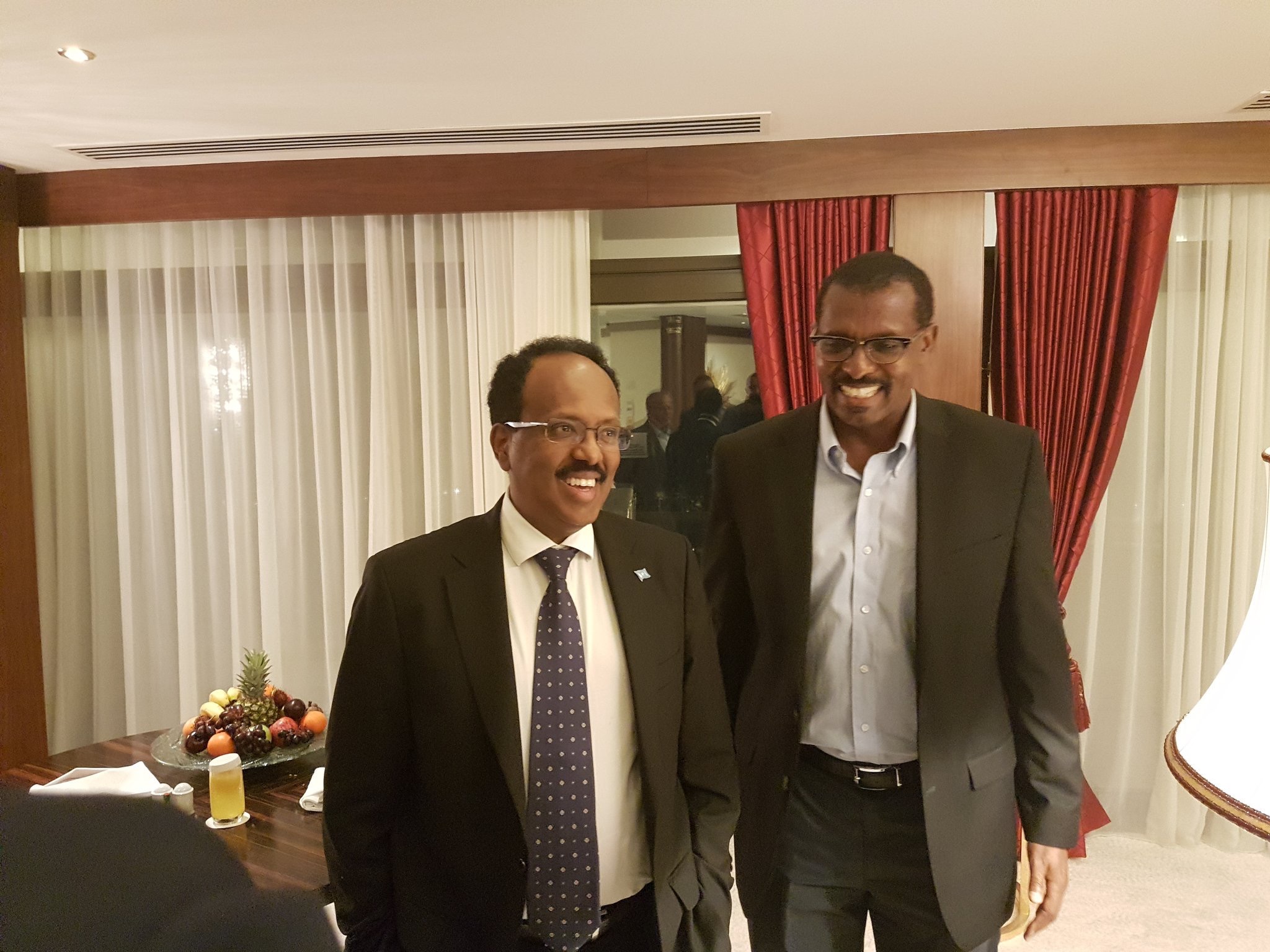 A legend. God bless him