VIP
In Greek mythology, Memnon was an Ethiopian king and son of Thithonus and Eos. As a warrior he was considered to be almost Achilles' equal in skill. During the Trojan War, he brought an army to Troy's defense and killed Antilochus during a fierce battle. The death of Memnon echoes that of hector, another defender of Troy whom Achilles also killed out of revenge for a fallen comrade, Patroclus.

After Memnon's death, Zeuswas moved by Eos' tears and granted him immortality. Memnon's death is related at length in the lost epic Aethiopis, composed after The Iliad circa the 7th century BE. Quintus of Smyrna records Memnon's death in Posthomerica. His death is also described in Philostratus' Imagines.

Dictys Cretensis, author of a pseudo-chronicle of the Trojan War, writes that "Memnon, the son of Tithonus and Aurora, arrived with a large army of Indians and Ethiopians, a truly remarkable army which consisted of thousands and thousands of men with various kinds of arms, and surpassed the hopes and prayers even of Priam.

You don't have permission to view the spoiler content. Log in or register now.
Last edited: Aug 7, 2019

CaliTedesse, maybe he was a Nilotic warrior king. That sounds much more reasonable than a xabashi hobbit striking such terror in Achilles looool

CaliTedesse, maybe he was a Nilotic warrior king. That sounds much more reasonable than a xabashi hobbit striking such terror in Achilles looool
Click to expand...

Aethiopia in the past did not necessarily mean Ethiopia of today. I believe he was a Cushite from Kush (area). Could've been Nilote too, but the sculpture does not look like a Nilote. kkk 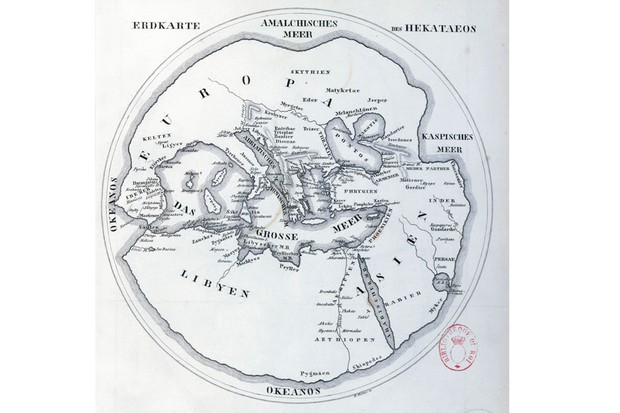 Ancient greeks philosopher, Homer, referred to an ancient and lost civilazation (probably locates in Ethiopia) called the 'Macrobians' and stated that the people there found to secret to long longevity and could live over 100 years.

There's a lot more Greek fascination with Ethiopia. To them it was a mystical land.

Doqon Aethiopian was wide term your small brain only knows the modern usage of the country of Ethiopia. Memnon was most likely from Kush area. He was a legend.

CaliTedesse said:
Doqon Aethiopian was wide term your small brain only knows the modern usage of the country of Ethiopia. Memnon was most likely from Kush area. He was a legend.
Click to expand...

He was a mushrik and probably worshipped ancient Egyptian gods.

He's no role model and disgrace to children of Ham

The Colossi of Memnon in Luxor

These xabash are wuzzing the old Ethiopians too much, they are so much better than the black isrealites because they convinced the entire world and even themselves lool