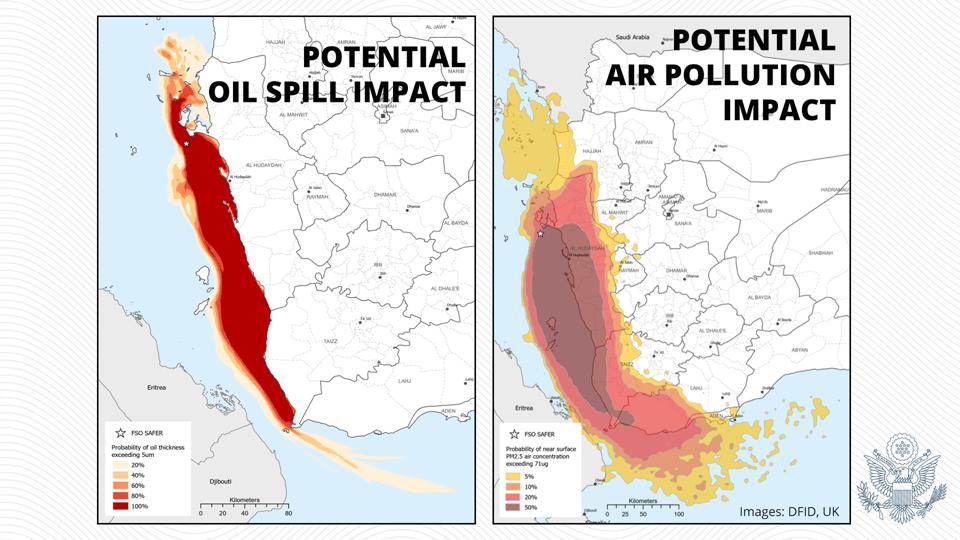 
This region has some of the most unspoilt and richest coral reef ecosystems in the world, that have stayed relatively resilient from the climate crisis.

However, since July, concerns have been elevated that the entire Red Sea region is facing one of the world’s biggest environmental crisis: an oil spill of a magnitude never before seen in such a biodiversity sensitive area. Add in a world paralyzed with a coronavirus pandemic, and we have the perfect storm for a major humanitarian crisis that will play out in front of the world’s media.
Click to expand... 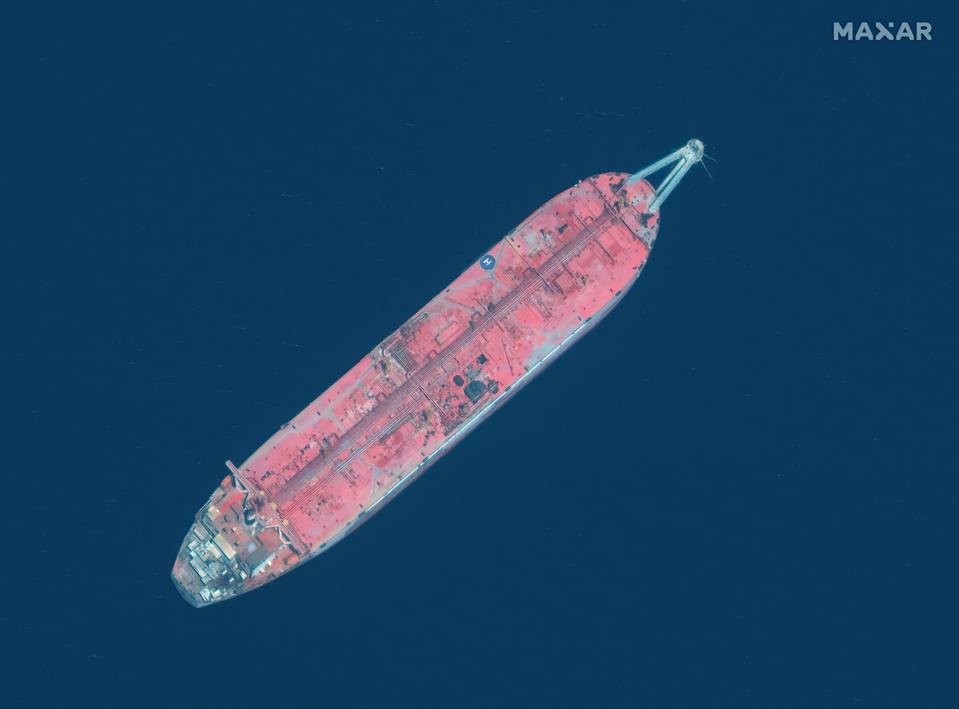 A massive oil tanker containing 1.14 million barrels of crude oil has been sitting in storage off the coast of Ras Issa Port, off the coast of Yemen. Because of the ongoing civil war conflict between the Houthis and Government forces in Yemen, the tanker has spent a prolonged period at sea. The 45 year old ironically named, The FSO Safer, is moored at sea 37 miles North of the rebel-held port of Hudaydah.
Click to expand... 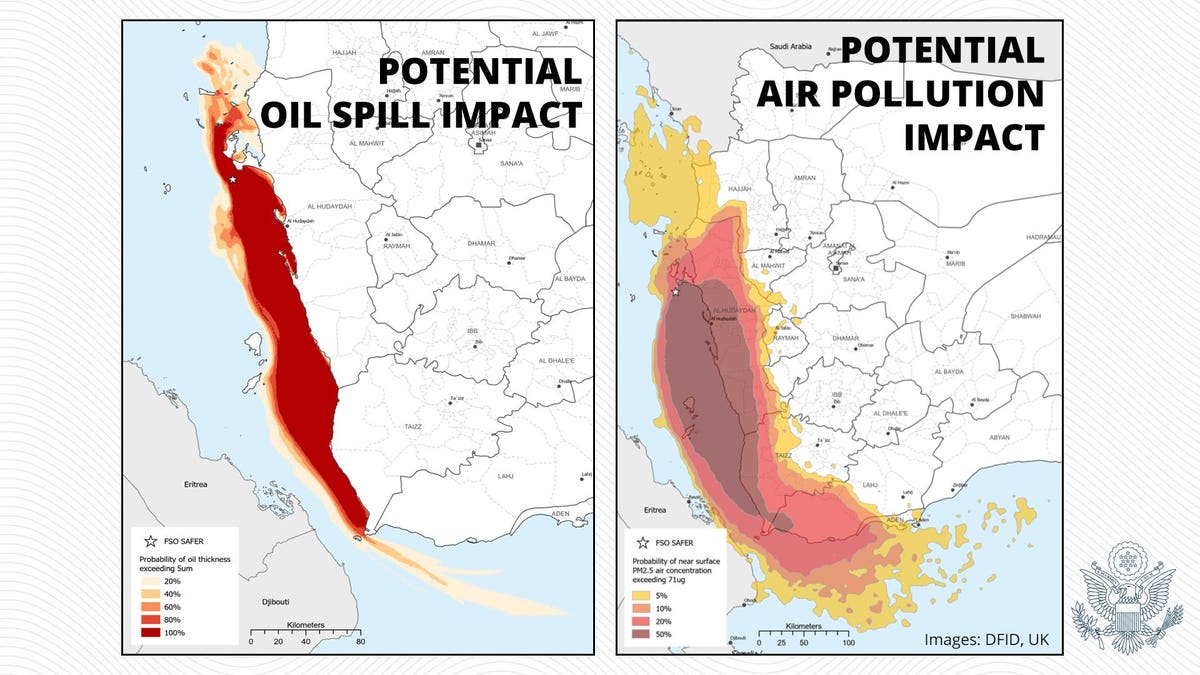 150 million people in six Red Sea countries are at risk from a disintegrating oil tanker off the coast of Yemen. What can these countries learn from how a major oil spill in Mauritius was handled earlier this month. Here are 10 lessons.


Very interesting this spill could be catastrophic.
Last edited: Aug 25, 2020

VIP
punts land or sland should go and "liberate" that oil

So this will have no effect on Djibouti and Somaliland?

Pipit said:
So this will have no effect on Djibouti and Somaliland?
Click to expand...