Tomas HirstEditorial director and co-founder, Pieria magazine
According to the authors, the Third Plenary Session of the 11th Central Committee of the Communist Party in December 1978 was the defining moment in shifting the country from its unsteady early economic trajectory on to a more sustainable path. It laid the groundwork for future growth by introducing reforms that allowed farmers to sell their produce in local markets and began the shift from collective farming to the household responsibility system.

A year later the Law on Chinese Foreign Equity Joint Ventures was introduced, allowing foreign capital to enter China helping to boost regional economies although it took until the mid-1980s for the government to gradually ease pricing restrictions and allow companies to retain profits and set up their own wage structures. This not only helped to boost GDP from an annual average of 6% between 1953-1978 to 9.4% between 1978-2012 but also increased the pace of urbanization as workers were drawn from the countryside into higher-paying jobs in cities.

This process of market liberalization led to the establishment of China as a major global exporter. It eventually allowed for the reopening of the Shanghai stock exchange in December 1990 for the first time in over 40 years and, ultimately, to China’s accession to the World Trade Organisation

These reforms had a significant impact both on per capita GDP and the pace of the falling share of the labour force working in agriculture.
Click to expand...

There are multiple lessons Somalia could take from China in this aspect creating a navy to patrol our waters is a must. The ability to trade freely is a must free trade is essential in order to develop. Somalia should also create a central bank detached from xamar since Somalia isn't in control of its land in the early days a portion of the central bank should be given to the west in order to create financial stability. A council of officials from every FMS should create and monitor a stable currency however the government should not be allowed to control the new universal currency because the government in control of the currency will lead to so many economic issues.
Federalism is the best way to develop breeding competition between regions will do more harm than good if you want to see how a centralized state fails to develop look at Mexico(Not the caddan vacation stops their dusty tuulos that make up the majority of the country).
Let's discuss!

Read Bad Samaritans by Ha Joon Chang. Then you will learn how East Asian countries developed so quickly. They weren't beholden to ideology like Westerners, say simply did whatever it took to develop quickly. 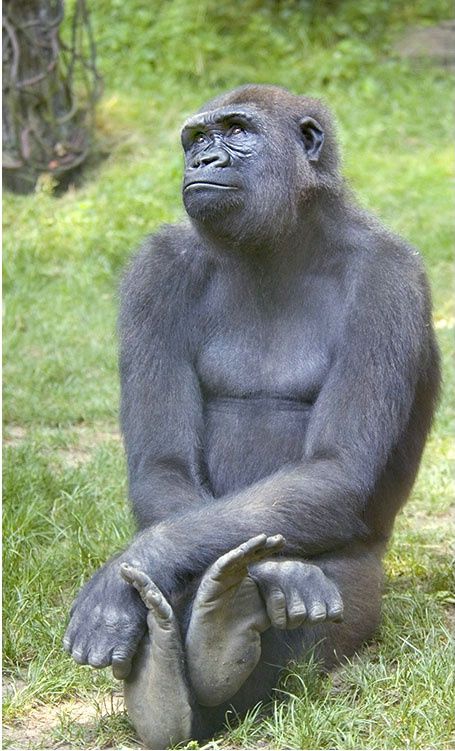