Gaas: People of Sool and Sanaag will never seperate from us 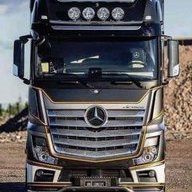 He said Jeegaan can leave but never with Warsangeli or Dhulbahante! 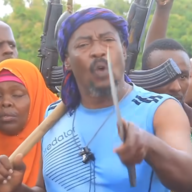 VIP
He pointed out the hypocrisy which is correct. 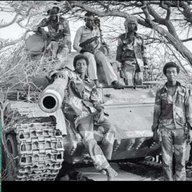 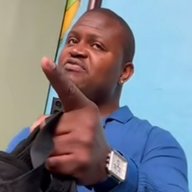 He was spot on. If they wanna leave they can. But You ain't taking us with you down the road of dijbouti.

Gotta go to work. Peace out

VIP
He forget to add awdal.

AF NAAREED
VIP
I don't mind if Isaaq leave by themselves. Not with Samaroon or Harti or anyone who doesn't want to leave. We will give Isaaq a state gooni ah lakin KELIGOODA ah, they hate each other Isaaq sxb, they just hide behind dhulbahante/samaroon to not solve their issues. If Isaaq wants to leave, I say good riddance but not with sool/sanaag/awdal or any people who do not wish to join you. We will give u a small state between hargeisa-burco-berbera and enjoy yourselves with each other, wallahi way is cunayan sida hawiyaha, their will be civil war IMMEDIATELY like south sudan, i know somalis like these people. When there is no external threat in Somali culture, the war turns INTERNAL. Isaaq will be in civil war within a few months with HY being backed by Bosaso Port and Jeegaan backed by Berbera Port.

Light arms will be sent to them thru boats at 'maydh' while large weapons will dock down thru bosaso as they have a supply line at all times. The war will be BRUTAL and they might actually beat Berbera-Hargeisa clan and eventually TAKE OVER and do what HG did to the southerners after UNSOM, control the lifelines and ensure jeegaan can never arm again.
You must log in or register to reply here.
Share:
Facebook Twitter Reddit Pinterest Tumblr WhatsApp Email Link