Who do you think is responsible for the Mog bombings?

VIP
It doesn't matter who did, it's what you get when you can't live together and get along. 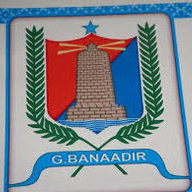 Why is this even a discussion point?

I'm sure the subhuman terrorist who carried out yesterday's cowardly attack is now being dragged into hell and a similar fate will await anyone who played any part in the senseless attack.
AUN to all of the shuhada and may Allah swt give a quick recovery to the injured. Amiin

We should be focusing on ways to prevent such a catastrophe from ever occurring again.
Last edited: Oct 15, 2017

MerchantOfMogadishu said:
On the face of it, Al Shabaab.
Click to expand...

AS but backed by UAE, their main objective is to get Turkey out of Somalia. 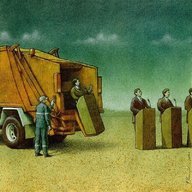 I'm hoping this will awaken the Somali people to realise what's at stake here. I don't really know who's truly behind this attack, but it's pretty much self-evident that they are against our prosperity and progress. We are a potential threat to more well-of nations' hegemony in the region, so our dead and destruction will definetly be celebrated in certain places. That's what should matter the most in understanding why it's critical now more than ever to show unity. I hope this will at least ignite the general population's shift from a clan based mentality to a more up to date mentality of common good and union. A time of walaalnimo. The bombs and their handlers don't discriminate and neither should Somalis. No more hiding criminals behind bloodlines. Justice must reign supreme in Somalia for things to truly change 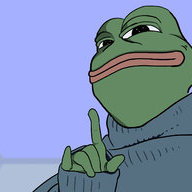 embarassing said:
AS but backed by UAE, their main objective is to get Turkey out of Somalia.
Click to expand...

Dont understand why the Arabs hate Turkey so much, arent they both Sunni? 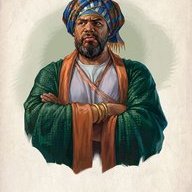 Pepe said:
Dont understand why the Arabs hate Turkey so much, arent they both Sunni?
Click to expand...

Have a look at the history of the late Ottoman Empire, especially around WW1.

Pepe said:
Dont understand why the Arabs hate Turkey so much, arent they both Sunni?
Click to expand...

Its not the arabs its the leadership, and they don't care about religion its about geopolitics.
Last edited: Oct 15, 2017 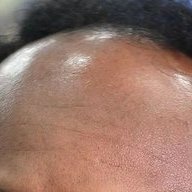 Could the "resigned" military head and minster of defence have something to do with it?

They were probably pissed off at being forced to resign last week (We ain't like the Japanese that commit seppuku for the tiniest mistake ...they wanted to stay on).

... as well have access to explosive caches confiscated over a long time.

Don't want to speculate on their possible motivations or end goals but I can't seem to think of anyone else apart from them, Al Shabaab or a even scarier foreign trained group that could pull this off.

We could probably get more clues by seeing if any foreign countries declare new military initiatives over the next couple of weeks. 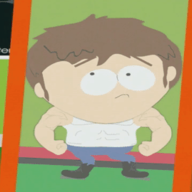 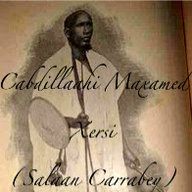 In that order hand in hand 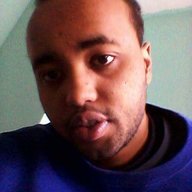 The people or the forgeiners there obviously, flip me its not gonna be a flying bomb is it.