HALYEEY
VIP
We all should thank the almighty Lord for making us Muslims. It's the greatest privilege and blessing of this Dunya. 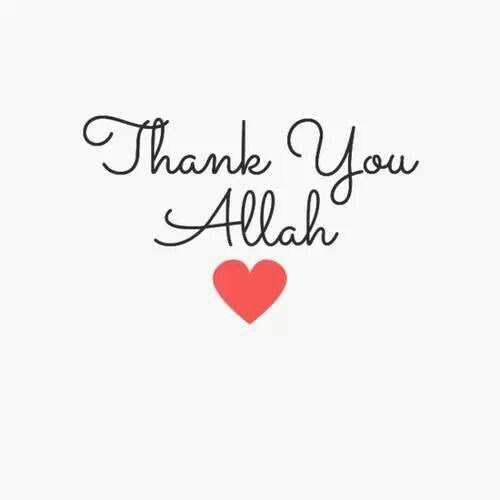 HALYEEY
VIP
SURAH RAHMAN BRIEF COMMENTARY & BACK GROUND:
This Surah has 78 verses divided into 3 Rukus/Sections. It takes its name from verse 1: الرَّحْمَٰن ُ. The most Gracious Merciful, which is an attribute and name of God. This name is not only a title but also the topic of the Surah where the blessings of God’s mercy upon Jinn and humankind are mentioned and discussed.


Tirmidhi recorded that Jabir said, “The Prophet of God PBUH went to his Companions and recited Surat Rahman from Creation

(On the night of the Jinns I recited it to the Jinns, and their response was better than yours! Whenever I recited God’s statement: So “which of the blessings of your Lord will you both deny” (They said, “None of Your favors do we deny, our Lord! All praise is due to you.”)

HALYEEY
VIP
The Masjid of the first video is magnificent Mashallah. 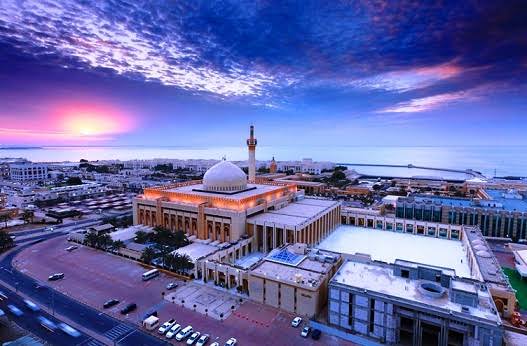 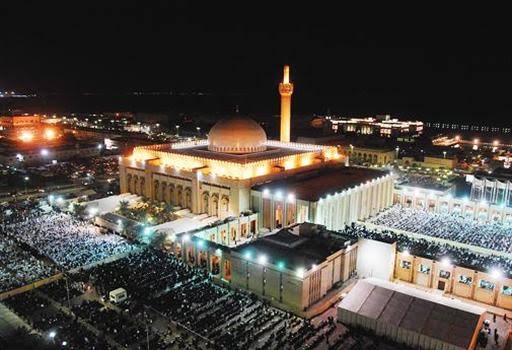 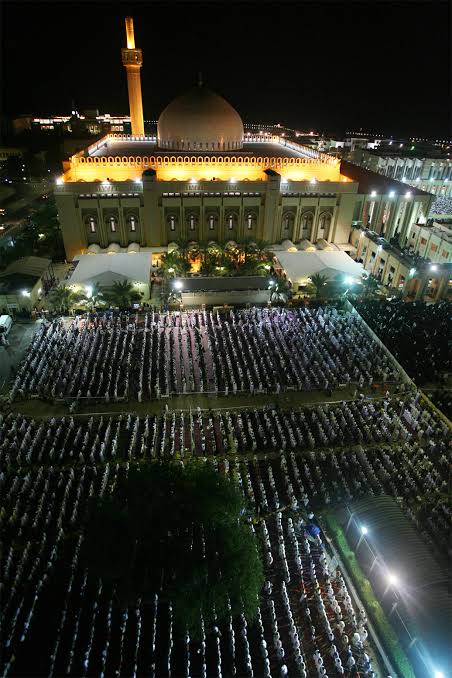