Somalis and their obsession with "cadaannimo"

VIP
Like for example a can be butt ass Rosie o'Donnell ugly.

But if she light skin she get praises like : 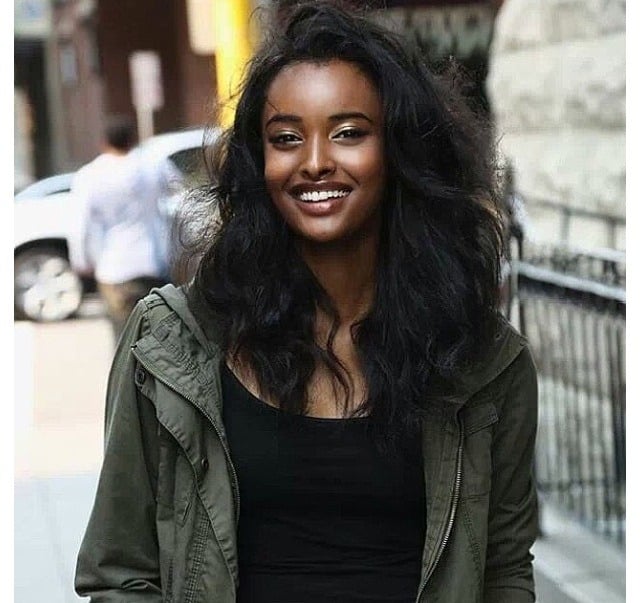 Somalis dont praise white people for being white! Be real!!

If you are talkin about the obsession with lightening cream and ugly yellow looking somalis being ideal!

I can go deeper into that give you a more concrete understand and knowledge about it and why that is and how this occured.

VIP
Yeah I know you're going to quote that red looking Somalis were always ideal and preferred by men.
G

RoobleAlWaliid said:
Yeah I know you're going to quote that red looking Somalis were always ideal and preferred by men.
Click to expand...

No! Thats not it

Although brown or medium brown according to somali tradition seems to be the ideal.

But bleaching the skin is not about appearing white to copy the white man’s claim to superiority.

It is lack of culture and identity. Them emulating what what stupid arabs and Indians do and exporting norms and costums and beauty ideals alien to our culture.

They just Think cad iyo Diana is just Hip and cool.
I

VIP
When Somalis talk about and obsess about light skin, they are referring to the Arab kind

VIP
Yeah Somalis of that kind are crazy and twisted fuckers and I wasn't implying that the are obsessed with White people, but with Whiteness and clearing the skin.
Yeah they definitely picked it up from Arabs/Indians, because we traded heavily with them in the past.

They be like: Carab bey uu eegtahay lool if she's light-skin. It's mentally ingrained that looking like an Carab is a compliment.
G

Somaliland and somalia does not control it’s media. There is no cultural and identity awareness. The majority’s understanding of beauty has been depicted by the TV, Arab, Indian and American shows. There are no Somali/African TV cables in Somalia. The majority are people with little education if any at all, who streamed into the cities from villages, herding animals, after the civil war, when the majority of the wealthy educated Somalis left to Western and Arab countries escaping the chaos of death and the collapse of the State. In order to measure up to what they see on TV and fill the gaps the war destroyed in our culture and dignity, Somali people started importing a different cultures and alien norms of self-importance, standards of beauty which even extended to food types and language. This has led to a generation of self-loathing. A person speaking English, Arabic or even Swahili is more like to get a job than a fully qualified only Somali speaking individual. We have demeaned our own heritage and self-worth is measured by how westernised you appear. You might argue that this is a form of self-inferiority complexity;

however it is ignorance and a lack of an identity and culture.

This is the perfect skin tone for female

bandit said:
This is the perfect skin tone for female

She's that skin tone because she's half Jewish. I suspect you're gonna end up with a bleaching queen.