Ahmed A J Zaahir ·
Lab Technician at Edna Adan Hospital
well
don`t say no body believes so
say
i am no body and believes so
hhhhh
Like · Reply · Sep 11, 2017 3:07am

Kullu Dida ·
Lecturer at school of standand at Kenya army training institution.
Hahahaha,may be they send alshabab.because those are their makings.
Like · Reply · 3 · Sep 9, 2017 9:28pm

Street Boy Moha ·
University of Nairobi
It z gud Dida there is no problem u were born a fool I can't change that.... 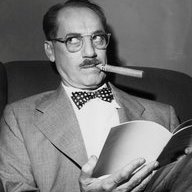 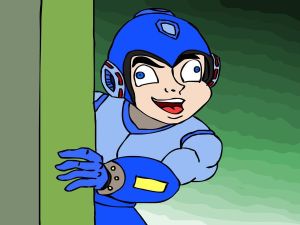 The loud ring tone of my work deck phone startled me. It was from the medical superintendent office. I instantly smelt trouble was on the way but they only wanted me to translate in Somali for them. It is very unusual that they ask my help for this matter because they already have an officially appointed Somali translator in a phone call away.

I gleefully took that as an opportunity to catch up with my country man and eagerly rushed towards his cubicle. The patient was in his late sixties and beside him was a young man of early twenties who seem to be his son. At the door I met puzzled looking Somali translator whom I acquainted on several occasions.

The patient and his son couldn’t speak a word of Somali. Because of their look I initially guessed they were from Somaliland state (A region of Somalia) and unfortunately they couldn’t understand any Somali dialect.

amisom is here to stay mudanayaal

notice the people crying about this, same people who produced ayan hirsi and amal farah

kkkk reer england should not be taking about L's. 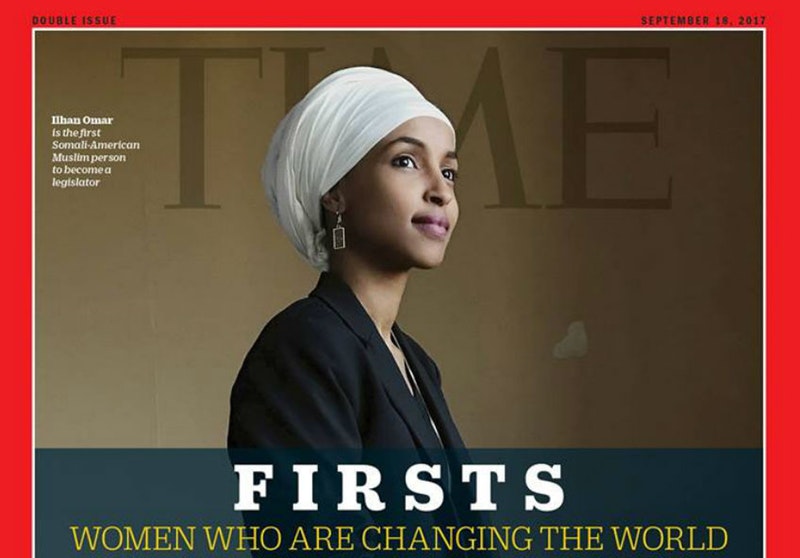