So this was the guy who assassinated Sir David Amess 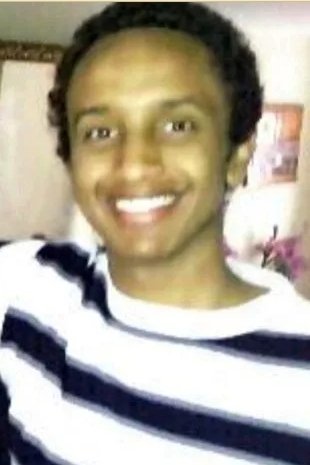 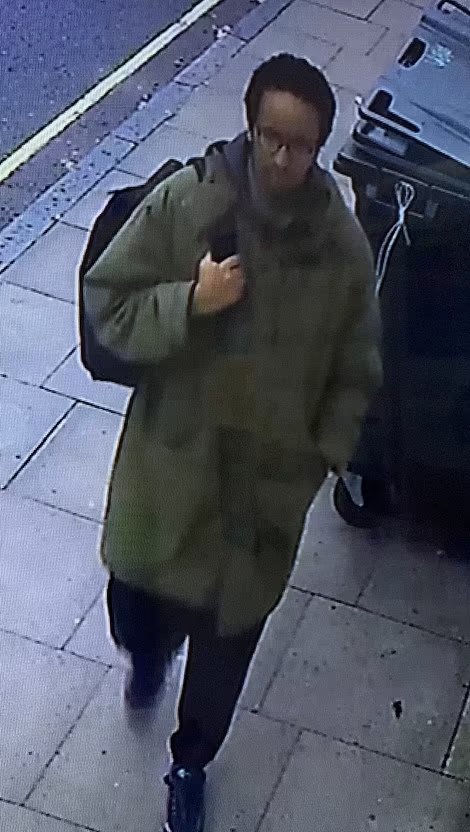 Proof? we're not gonna ruin a what could be an innocent person. This site gets a lot of views

butANumba said:
Proof? we're not gonna ruin a what could be an innocent person. This site gets a lot of views
Click to expand...

New evidence from the media. It’s not fake.
B

Affliction said:
New evidence from the media. It’s not fake.
Click to expand...

It’s all over the internet. Just google his name.

VIP
2020 GRANDMASTER
All this is useful but WHAT WAS HIS MOTIVE??

They told us everything except that. What could possess a fully capable young man to ruin his entire life for nothing. Has to be mental.
G

Gantaal97 said:
Mashallah he has nice white teeth and looks nerdy sad he turnout to be a maniac terrorist

I think he may have browsed Somalispot.
G

Affliction said:
I think he may have browsed Somalispot.
Click to expand...

This whole case will forever puzzle me.

VIP
His father was USC head official who had hundreds of civilians blood on his hands. Ilmaha laga jaray dambigaada!

TekNiKo said:
His father was USC head official who had hundreds of civilians blood on his hands. Ilmaha laga jaray dambigaada!
Click to expand...

How do you know his father was usc?

Somalis need to tackle extremism. I was optimistic about it but there are so many nut jobs among. us. I would like to apologize to @AbdiGaalDoon for downplaying the extent of this problem

VIP
2020 GRANDMASTER
How is it that extremism was spawned from saudi arabia and yet they remained the only country not plagued by their own creation. I shake my head in shame as i write this. Somalis never used to carry out extremist attacks until after the 90's when ironically we became refugees were exposed to the extremist ideology exported by saudi arabia.

Al shabaab, extremists in the government back home and abroad. Why are we importing the extremist ideology the saudi clerics forbid in their own land? i preferred when the ottomons ruled arabia, atleast there were no extremist ideologies that involved killing innocents. The saudis have bastardised the religion, while they live out their filthy fetishes in the holy land.

So what did he accomplish by killing another person and wasting his life, sometimes I wonder if these terrorists have a functioning brain.

Jaydaan said:
He looks like a lander to me

And how do landers look exactly? Are landers a whole ethnicity now? Aren’t they still somali? Y’all niggas confuse me breh. Qabyalad has fucked some people in the head that they can phenotypically differentiate Somalis on their region/qabiil.

His first photo looks like a child who suffer from episodic depression. He does not look like someone who laughs alot. The first photo he was very young and innocent. Something happened to him


Now the second photo is different. It shows a different man. Most definitely the same inherent depression, but with paranoid personality disorder. He also looks like he abuses weed. He definitely comes from a religious family, he probably knows Quran by heart. Ogaden?

He is also asexual.

Affliction said:
I think he may have browsed Somalispot.
Click to expand...