Russia has developed a new array of nuclear weapons that are invincible, according to President Vladimir Putin.


Mr Putin made the claims as he laid out his key policies for a fourth presidential term, ahead of an election he is expected to win in 17 days' time.

The weapons he boasted of included a cruise missile that he said could "reach anywhere in the world".

He said of the West: "They need to take account of a new reality and understand ... [this]... is not a bluff."

Giving his annual state of the nation speech, Mr Putin used video presentations to showcase the development of two new nuclear delivery systems that he said could evade detection. One video graphic appeared to show missiles raining down on the US state of Florida.

One system Mr Putin described included a "low-flying, difficult-to-spot cruise missile... with a practically unlimited range and an unpredictable flight path, which can bypass lines of interception and is invincible in the face of all existing and future systems of both missile defence and air defence".

Another was a submarine-launched, long-range missile capable of delivering a nuclear warhead.

During the two-hour televised speech to a joint sitting of both houses of parliament, he said the weapons were a response to US development of its missile defence system.

The US Pentagon responded by saying: "We're not surprised by the statements and the American people should rest assured that we are full prepared."
Last edited: Mar 1, 2018

Finally the stalemate is over Russia has won.

Mutually assured destruction creates a stalemate between super powers but it does nothing to stop nukes being used in proxy wars.

Why can't humans be more creative and find more efficient ways to kill each other that won't create nuclear winters that could starve billions to death.
S

RasCanjero- said:
Mutually assured destruction creates a stalemate between super powers but it does nothing to stop nukes being used in proxy wars.

Why can't humans be more creative and find more efficient ways to kill each other that won't create nuclear winters that could starve billions to death.
Click to expand...

If i'm not mistaken even China is developing hypersonic weapons too, there is a arms race going on between US, Russia, and China 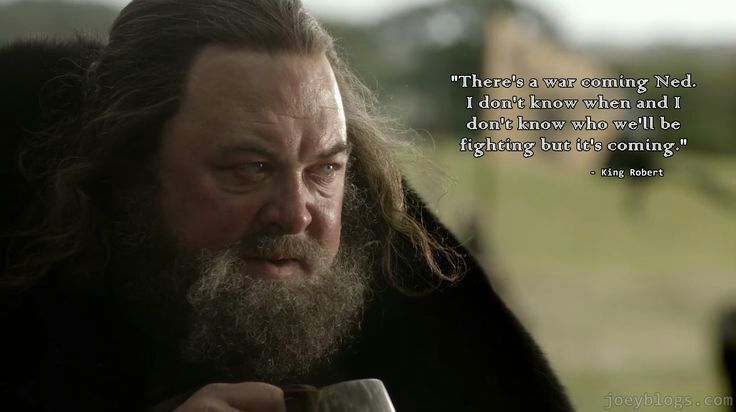 Theirs a big difference between CGI Videos, weapon blueprints and an actually functioning and fielded weapon.

The design and testing phase in itself usually takes up years and this depends on the complexity of the device. I highly doubt that modern day Russia could afford the 10's of billions of dollars it would take to develop this weapon, remember Russia these days isn't that wealthy and has a smaller economy than Italy this economic stagnation is exacerbated by sanctions.

Spending too much on your military while your economy is stagnant and shrinking was a mistake the Soviet Union made and we all know what happened to that empire. 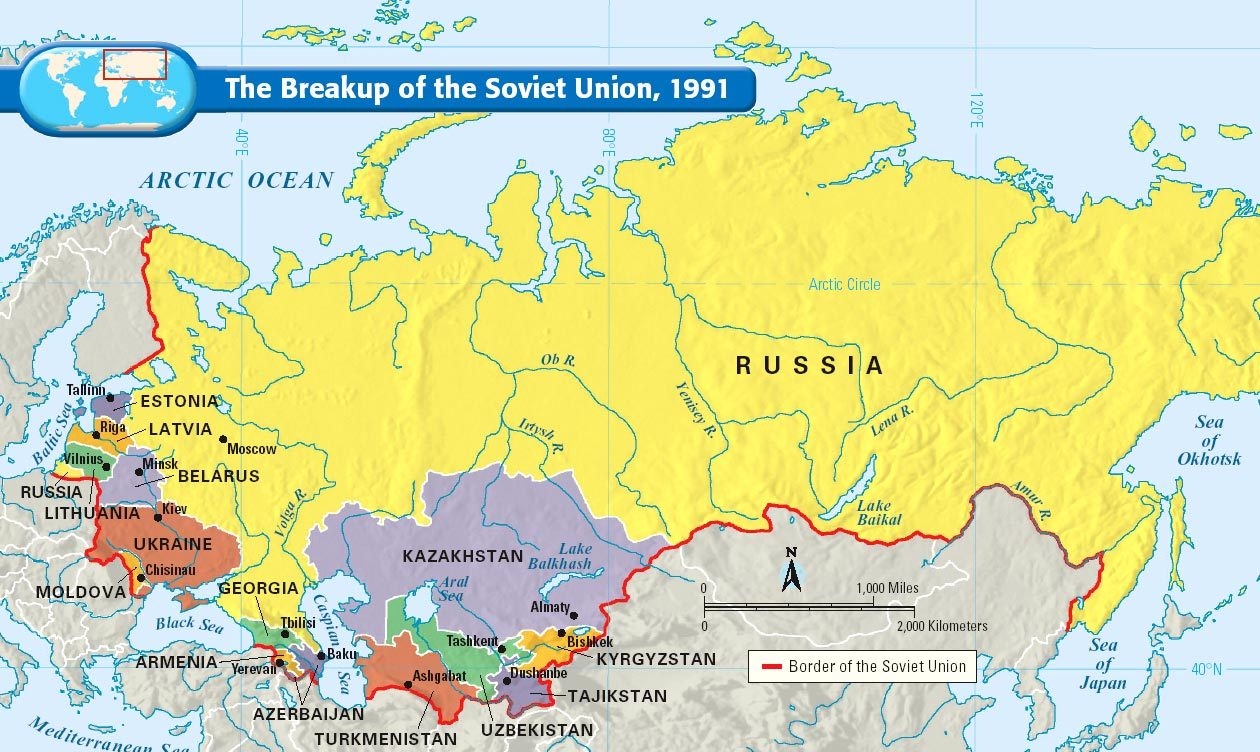