VIP
As the fight draws very near, I'm super buzzing for it. I recon, we're in for a hell of a show. Now of course there is the sh*t chance of the fight, not living upto its name and hype and going and ending in the same fashion, as the Pacman-Mayweather fight of two years ago. Let's hope not. 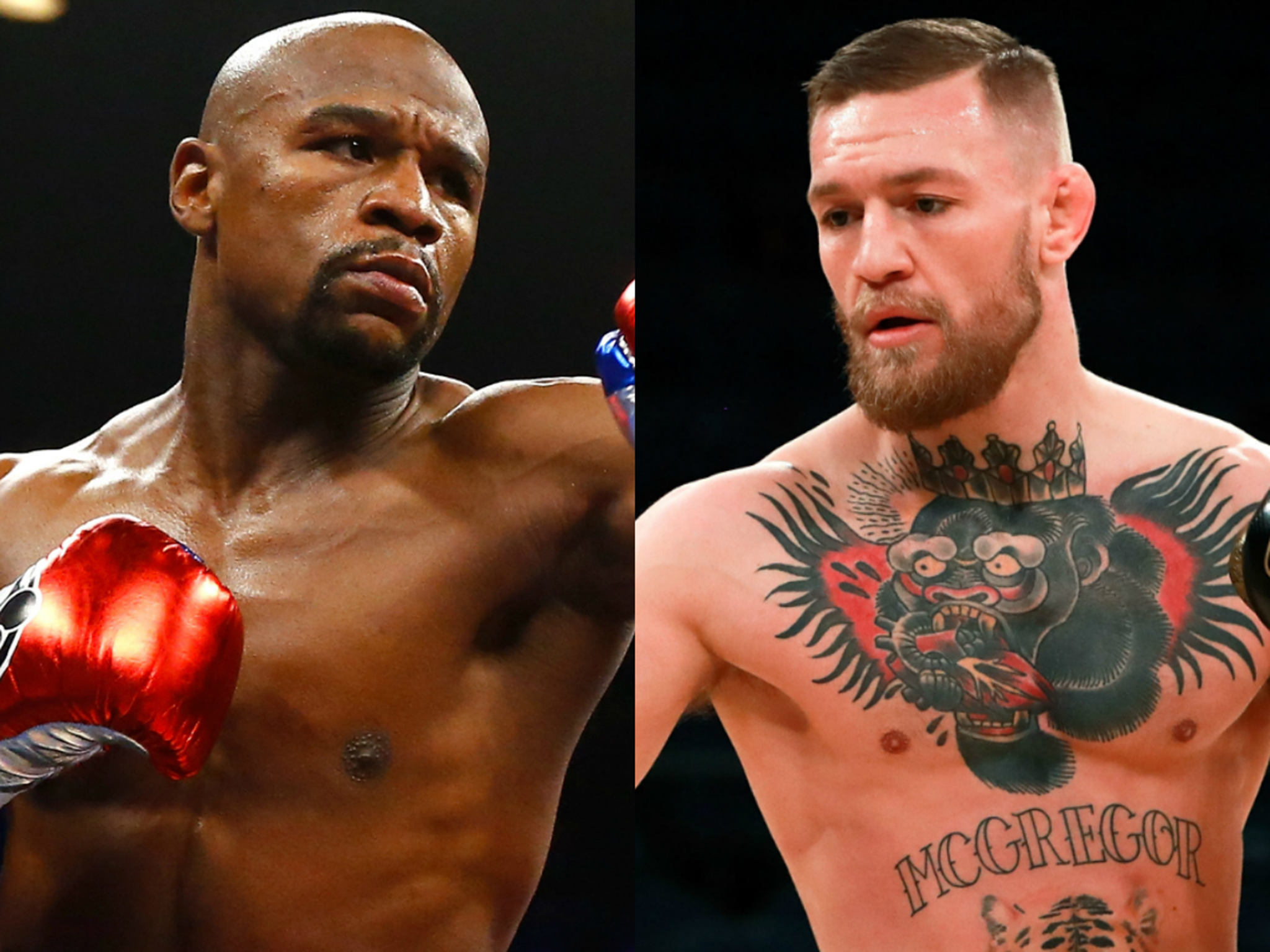 mayweather is gonna get floored.

His going to take a sex change operation if floyd wins lol. It wont cost much, i've heard the canadian government pays for it:siilaanyolaugh:

Conor will be finished inside of 9 rounds:siilaanyolaugh:You've heard it here first lol.

leeroy jenkins said:
Conor will be finished inside of 9 rounds:siilaanyolaugh:You've heard it here first lol.
Click to expand...

Better that he won't reach round 6. Bring me in to your bet nacalaa I need to make this mulla against anyone dumb enough to think May weather will lose

VIP
Can you imagine the ceeb that will follow the loss

Mcgreggor is going to be scarred for life

You better ask @merka not me

Mercury said:
I root for McGregor Floyd is a good fighter But hes very boring to watch

Also Mayweather is already filthy rich
McGregor if he wins hed be looking @ a 100 million payday soo you know hes gonna be Killing it
Click to expand... 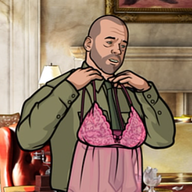 Mercury said:
I know But still this could be different Floyd is used to fighting boxers not against an MMA fighter that can punch in weird in boxing how many you see go for superman punches
Click to expand...

Maidans punch from super awkward angles (that's how he KO'd Broner) and Floyd beat him twice.

Connor would be knocked out immediately if he threw a superman punch. Literally leading with your chin with that punch.

Connor would be knocked out immediately if he threw a superman punch. Literally leading with your chin with that punch.
Click to expand...

Get them streams ready boys!
L