In $1 billion settlement of brain injury claims, the NFL uses an algorithm that assumes black players start off with lower cognitive abilities 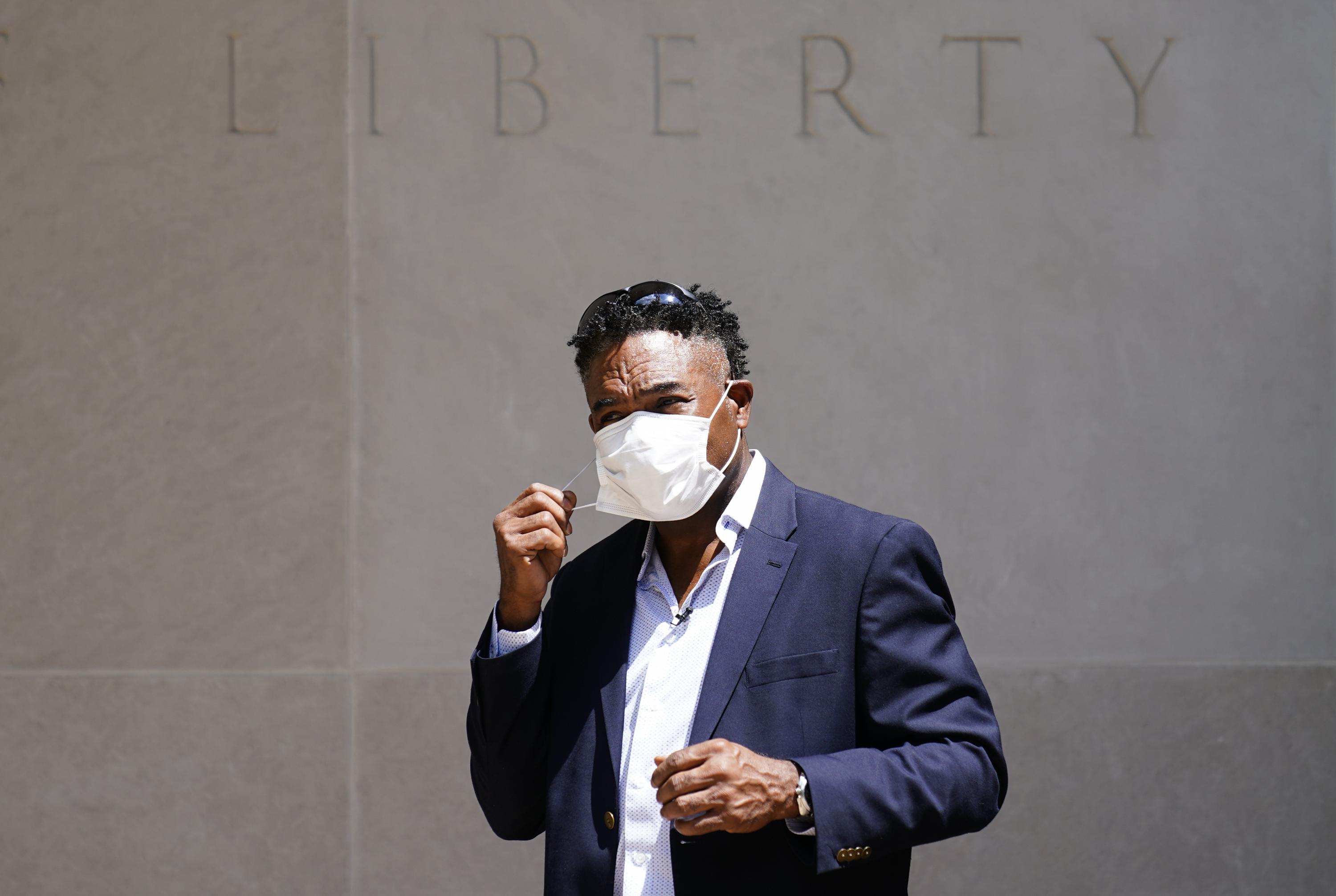 PHILADELPHIA (AP) — Thousands of retired Black professional football players, their families and supporters are demanding an end to the controversial use of “race-norming” to determine which players are eligible for payouts in the NFL’s $1 billion settlement of brain injury claims, a system...

Under the settlement, however, the NFL has insisted on using a scoring algorithm on the dementia testing that assumes Black men start with lower cognitive skills. They must therefore score much lower than whites to show enough mental decline to win an award.
Click to expand...

Race norming (also called race correction) has been utilized as an important parameter in medicine via algorithms that often displace blacks compared to everyone else. Common corrections at some point: blacks have lower lung capacity than whites, blacks have thicker skin/less nerve endings than whites (more tolerant to pain), blacks having weaker kidneys compared to whites and in this case blacks being more retarded than whites.

People often say race has no scientific basis however it persists in medicine, I wonder how this impacts Somali.
C

Sickle cell trait has been cited in dozens of police custody deaths ruled accidental or natural, even though the condition is benign on its own


As recently as August, lawyers for Derek Chauvin, the Minneapolis police officer convicted last month of murdering George Floyd, invoked sickle cell trait in an unsuccessful motion to dismiss the case against him, saying that the condition, along with other health problems and drug use, was the reason Mr. Floyd had died.

The New York Times has found at least 46 other instances over the past 25 years in which medical examiners, law enforcement officials or defenders of accused officers pointed to the trait as a cause or major factor in deaths of Black people in custody. Fifteen such deaths have occurred since 2015.

In roughly two-thirds of the cases, the person who died had been forcefully restrained by the authorities, pepper-sprayed or shocked with stun guns. Scattered across 22 states and Puerto Rico, in big cities and small towns, the determinations on sickle cell trait often created enough doubt for officers to avert criminal or civil penalties, The Times found.
Click to expand... 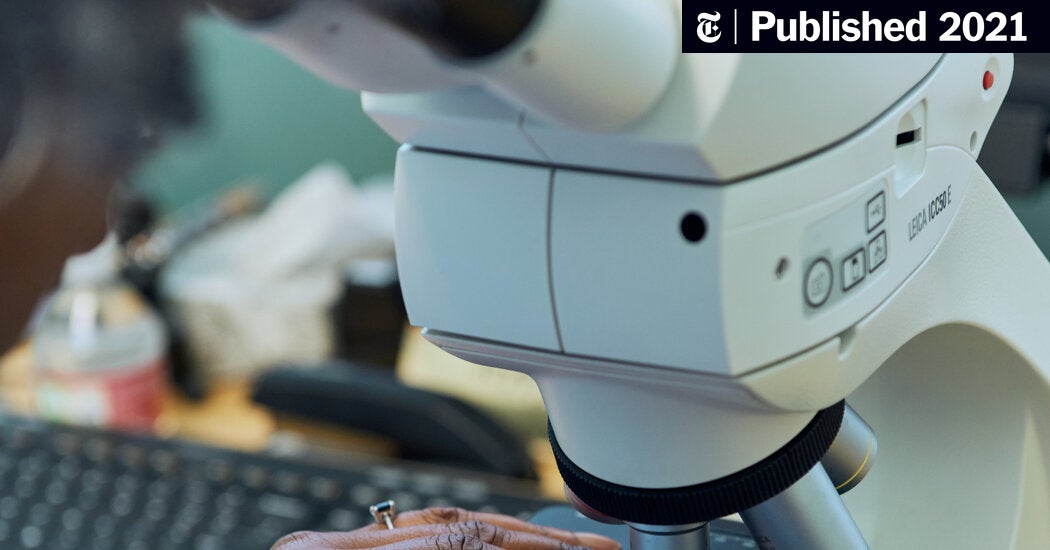 Sickle cell trait has been cited in dozens of police custody deaths ruled accidental or natural, even though the condition is benign on its own, a Times investigation found.