"
THE recent UN Climate-Smart Agriculture conference in Montpellier, France, warning about the alarming levels of starvation Africa faces if actions are not taken to stem climate change.

On the positive side, the conference noted that all the solutions and science needed to solve the problem are all around.

There are however, some changes in the continents’ land that no one can stop - though, fortunately, they might not affect food security.

This phenomenon is all down to the geography that you may remember from school.

The Earth’s crust is divided into different sections called tectonic plates. Tectonic plates are the huge rocky slabs made up of the Earth’s crust and upper mantle. These massive sheets are continually being pushed around by movements in the mantle (one of the three main layers of Earth, consisting of hot, dense, semisolid rock) which is shifting millimetre by millimetre, re-shaping the Earth’s surface over millions of years."

"
South of the Red Sea Rift lies the massive, East African Rift. This Rift is indicative of changes happening to the plates carrying the continent as it is formed where the Earth’s crust, or outermost layer, is spreading or splitting apart.

Only recently have scientists begun to precisely figure out why these two massive chunks of land are separating by a few millimetres every year. The split is said to be occurring because of a “superplume”, a giant section of the earth’s mantle that carries heat from near the core up to the crust.

As the rift continues, it will eventually cause the eastern part of Africa to split away from the rest creating a new “Somali plate” and sea in the process. The Nubian plate will carry most of the continent, while the smaller Somali plate carries the Horn of Africa.

But no need to worry just yet, according to Dr James Hammond from the Department of Earth Science and Engineering at the Imperial College London, it will take millions of years to happen.

Evidence of this is already occurring with Geologist Dereje Ayalew and his colleagues from Addis Ababa University, declaring that an ocean basin is already beginning to form in the region. In 2005, the geologist and his team described how the earth split open in the desert plains of central Ethiopia, an increasingly common occurrence in the country.

In north-eastern Africa’s Afar Triangle, which cuts across Ethiopia, Eritrea and Djibouti, hundreds of crevices are reported as splitting the desert floor and the ground has slumped by as much as 100m"

"
Dr Hammond, also is studying this precise action in the Afar Depression (located in the northern extreme of the East Africa rift) - which he says is “the only place in the world on land where we can study the final part of this process.”

He explained that “in a few million years time this process will cause Africa to split in two, creating an entirely new ocean and a continent. If we use the current geography of Africa, this huge new continent would include all of Somalia and half of Ethiopia, Kenya and Tanzania.”

It is also happening at a faster rate than expected, this according to geochemists at the New Mexico Institute of Mining and Technology in Socorro. Looking at how often new mountain belts form when tectonic plates collide with one another, they combined these measurements with magnetic data from volcanic rocks to work out at which latitude the rocks formed and how quickly the continents had moved.

Both techniques showed plate motion has accelerated. The average rate of continental collisions, and the average speed with which the continents change latitude, has doubled over the last 2 billion years."

We would have conquered this new continent, take over nearby islands such as Madagascar, Seychelles, Socotra, Maldives (to which we did at one point). Comoros, Zanzibar (our spice island at one point) and Mauritius.

Head over to Mainland east africa and establish colonies such as what the Greeks and Phoenicians did across the Mediterranean. Control East african coastline.

Control the Indian ocean trade, Red sea trade and this new ocean that would be created, let's it call it ' Somali Ocean'.


Unfortunately we are stuck with this cursed continent known as Africa.

We were once a maritime city state power but imagine a Maritime continental empire?

Also we could prevent the Bantu from even reaching mainland east africa before they could think of travelling this new ocean and reaching our somali continent.
I would wipe them out 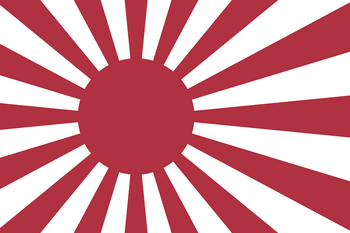 look at this magnificent maritime empire.
Last edited: May 26, 2017 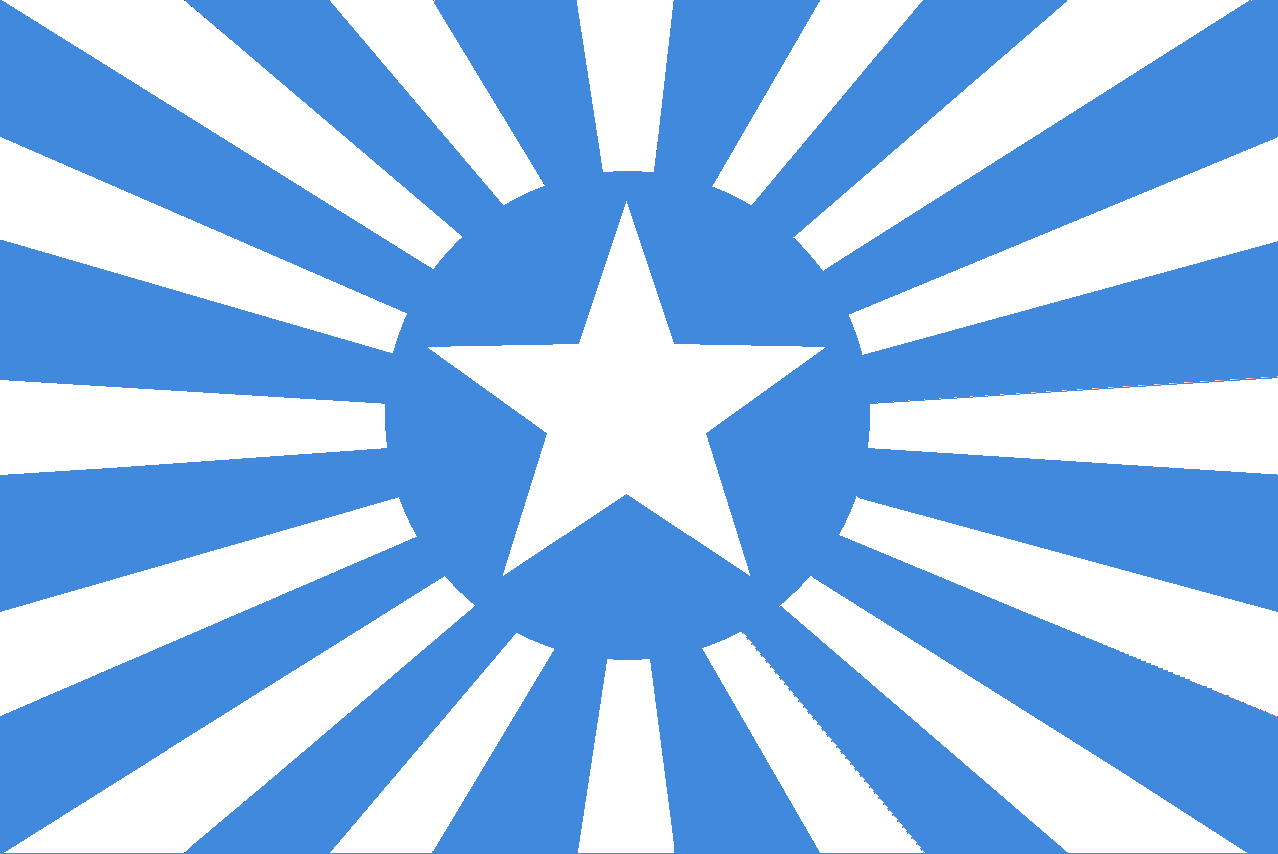 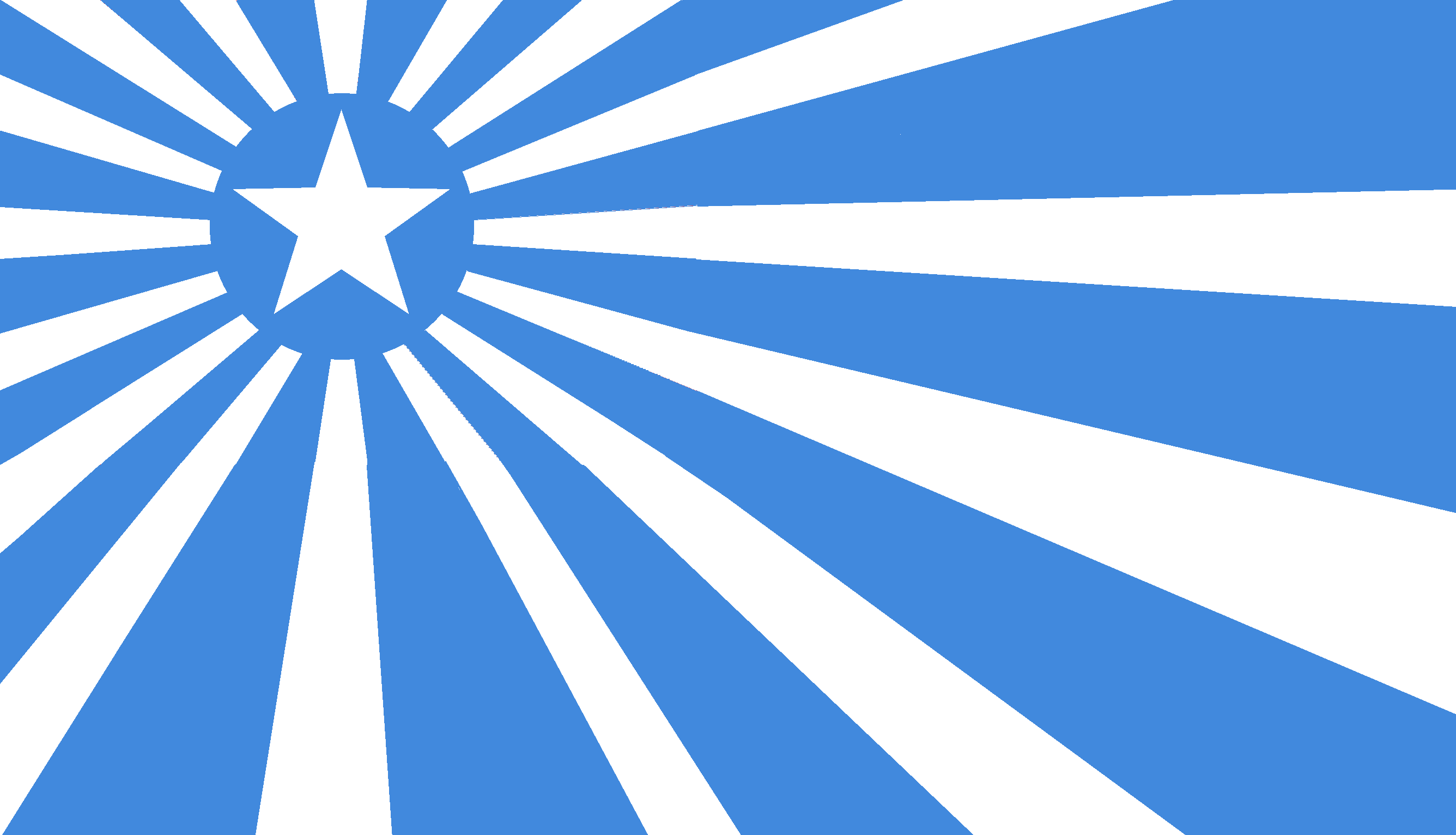 The Rising Star shining over the Somali Continent

if only this said in 10 years than million years