How did Somalis look like 100 years ago (Northern Somalis) 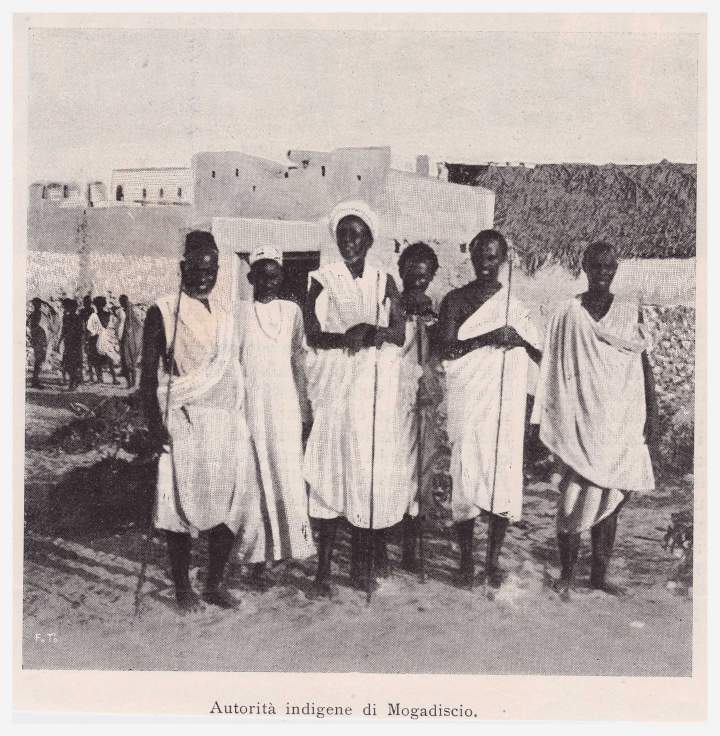 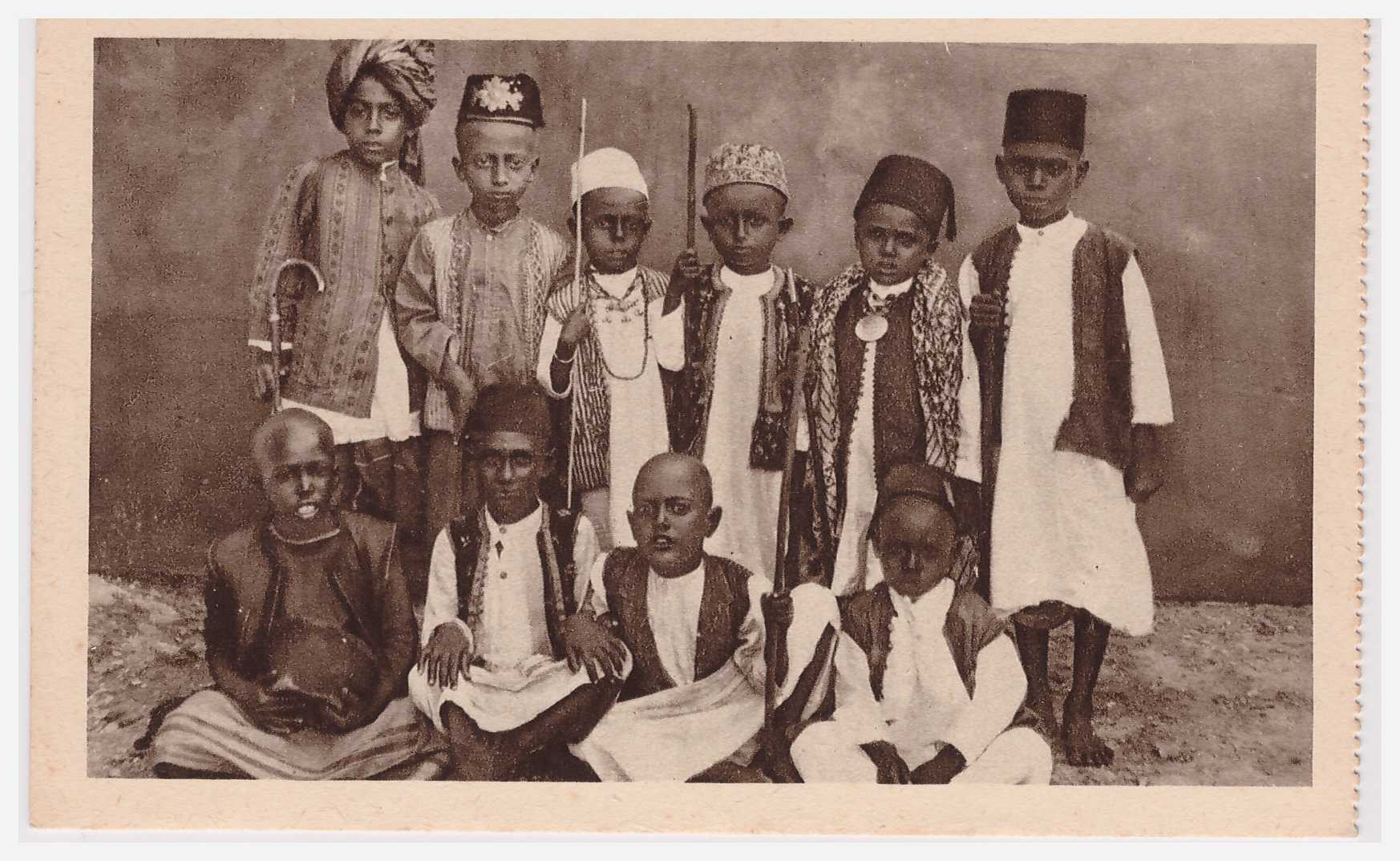 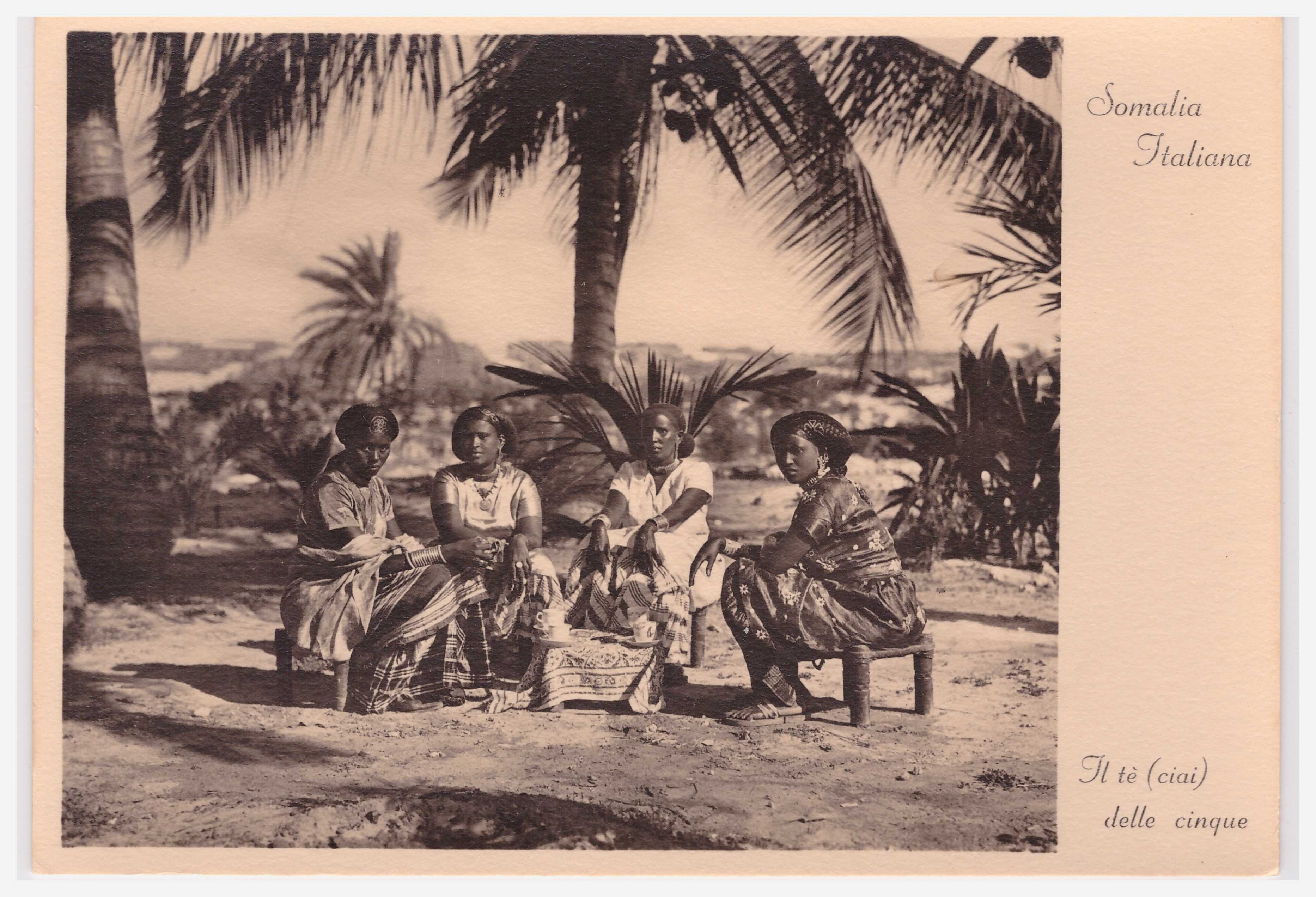 embarassing said:
Some from the Benadir region
View attachment 32513
Click to expand...

Brother of the former governor of Mogadishu (according to google translate)

Gadiid said:
As a whole, we need to fix up or the next generation is done for.
Click to expand...

Indeed. This high glycemic refined carbs and sugary diet we Somalis eat(bariis, baasto, laxoox, shax, malawax, sambusa, xalawo etc) is poisonous to our bodies and if we don't change, we will be passing on bad heritable genes to our children and destroying their health and future.

"In the fall of 1944, a German blockade cut off food supplies to the western part of The Netherlands. Food rations plummeted to 1000 calories per day by November, and 500 calories per day by April. And this wasn’t 500 calories of fresh vegetables and high-quality animal protein; it was 500 calories of bread and potatoes. The immediate crisis ended in May, when Allied troops liberated the country and immediately restored the food supply, but the long-term effects of the “Hunger Winter” continued – not only for the people who survived it, but for their children.

Children born to women who survived the famine are more likely to have diabetes, obesity, blood lipid disorder, high blood pressure, schizophrenia, and other psychiatric disorders. These children never experienced famine themselves, and grew up in a basically prosperous country with plenty to eat. But the extreme food scarcity that their mothers survived, even for just one winter, actually changed the expression of their genes, making them better-adapted to hoard calories and survive a famine – or better-adapted to hoard calories and become obese in a period of abundance."

Imagine what we will be doing to future generations when what we eat is far worse than that.

i dont know what they looked like 100 years ago but in my grandmothers time, the 40s, they didnt wear hijab and used some sort of guuntino i think

I hear these guys were the brokers of a big trade every year, is this true? 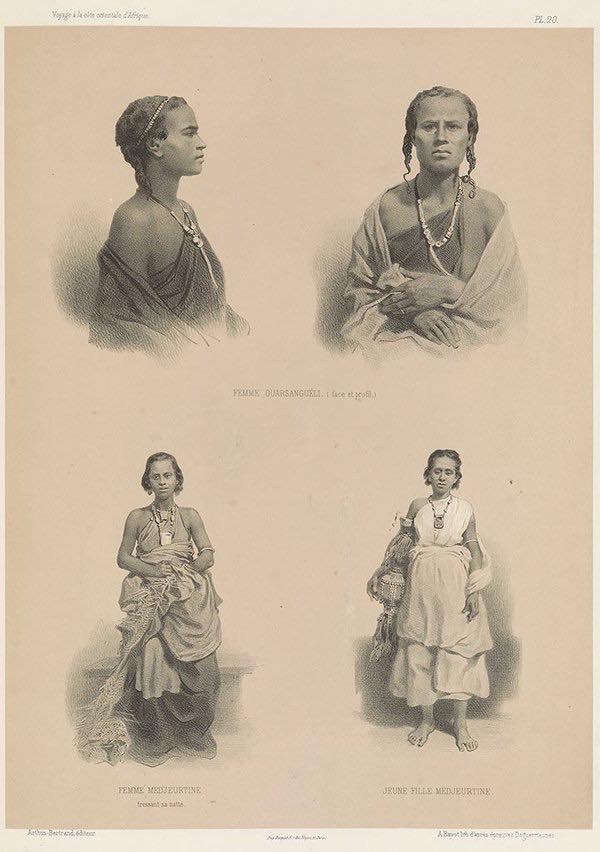 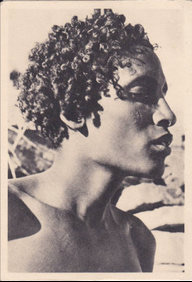 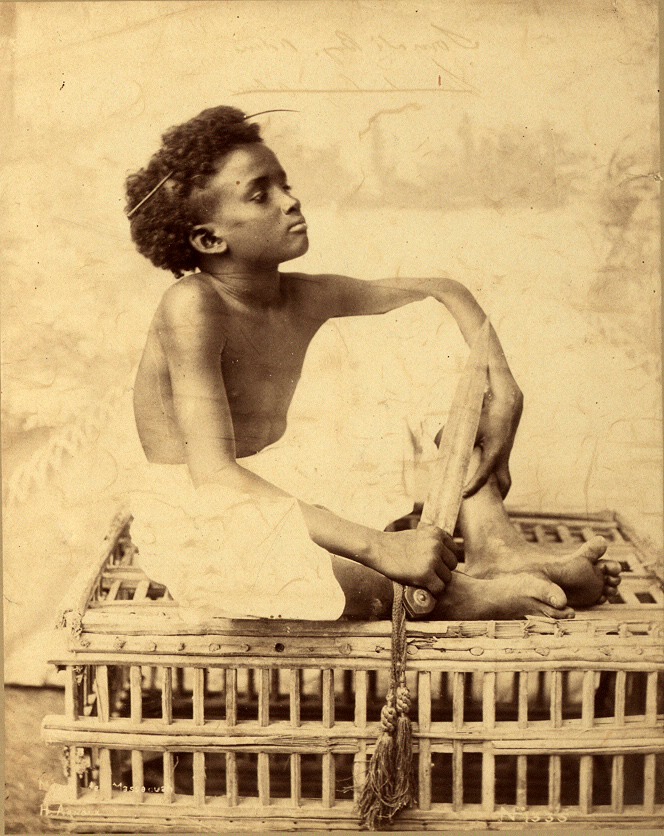 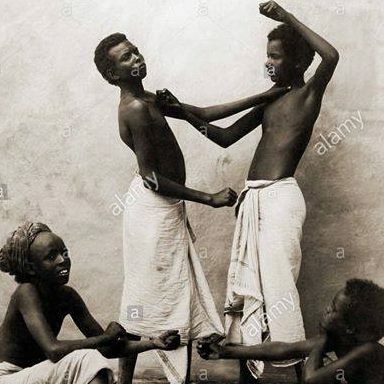 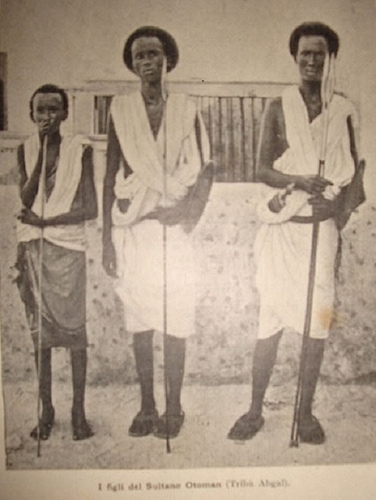