VIP
Syria is a former ally of Somalia and our fellow failed state. It is not wise to support vultures to feast on their carcass when we have vultures circling our own.
F

Marsin said:
What did the saudis and the UAE vote for?

The five countries that abstained were: Cameroon, Democratic Republic of Congo, Fiji, Rwanda and Somalia.

Bahrain told the council it had voted to support the resolution by mistake and wanted the record to reflect the fact that it had abstained.

japan, Brazil and Eu all against it, they criticised Israel surprisingly,


only 47 countries were needed to vote, it was the security council, At the UNHRC in Geneva on Friday, however, the resolution’s passage by a slim majority of the council’s 47 members, was reflective of the larger debate over anti-Israel bias and had little to do with the the issue of Israel’s annexation of the Golan.

turkey was pissed, Pakistan and our fat Arab friends regardless kept their mouths shut,

if failmaro voted agaisn it he knows the IMF and world bank would cut off the money him and govment friends are stealing anyways, and would most likely face issues whe he gos bakc to miinasota from bomdishu
F

Karim said:
Why do we care about sandniggers?!! Syria have never felt the need to help the battered Somali nation.
Click to expand...

syria welcomed anough somali rfugees back in the 90s and 2000s, besides, the Likes of UK and EU and japan and brazil said no vote and voted against,

farmajo knows his money from world bank will be cut off, 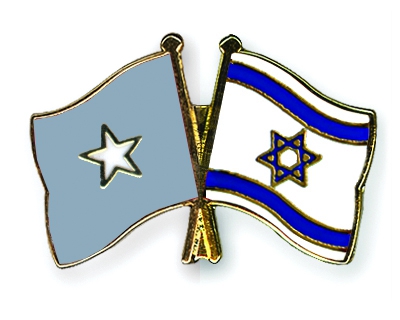 Now when Kenya anexxes Jubaland and the southern coast, he cant complain, since the federal government is indifferent to anexxation

Now when Kenya anexxes Jubaland and the southern coast, he cant complain, since the federal government is indifferent to anexxation