A Woman says she doesn't identify as human

VIP
If you say anything against this you are a bigot! She is a beautiful fairy and you must recognize her as such.

Soon they will impose new pronouns for people like her.
N

When I call Somalians "non-human creature", I get called racist. this movement will shield my bigotry toward Somalis.

When I call Somalians "non-human creature", I get called racist. this movement will shield my bigotry toward Somalis.
Click to expand... 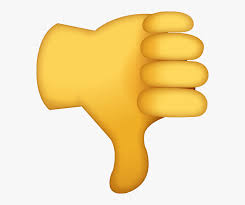 VIP
@TheManWhoIsAlive just the type of thread for you.

I’m so sorry but I don’t see what’s wrong with this??? When people identify as transgender, non binary and balaayo kle no one bats an eyelid.

VIP
If a man can be a woman. I can be taco 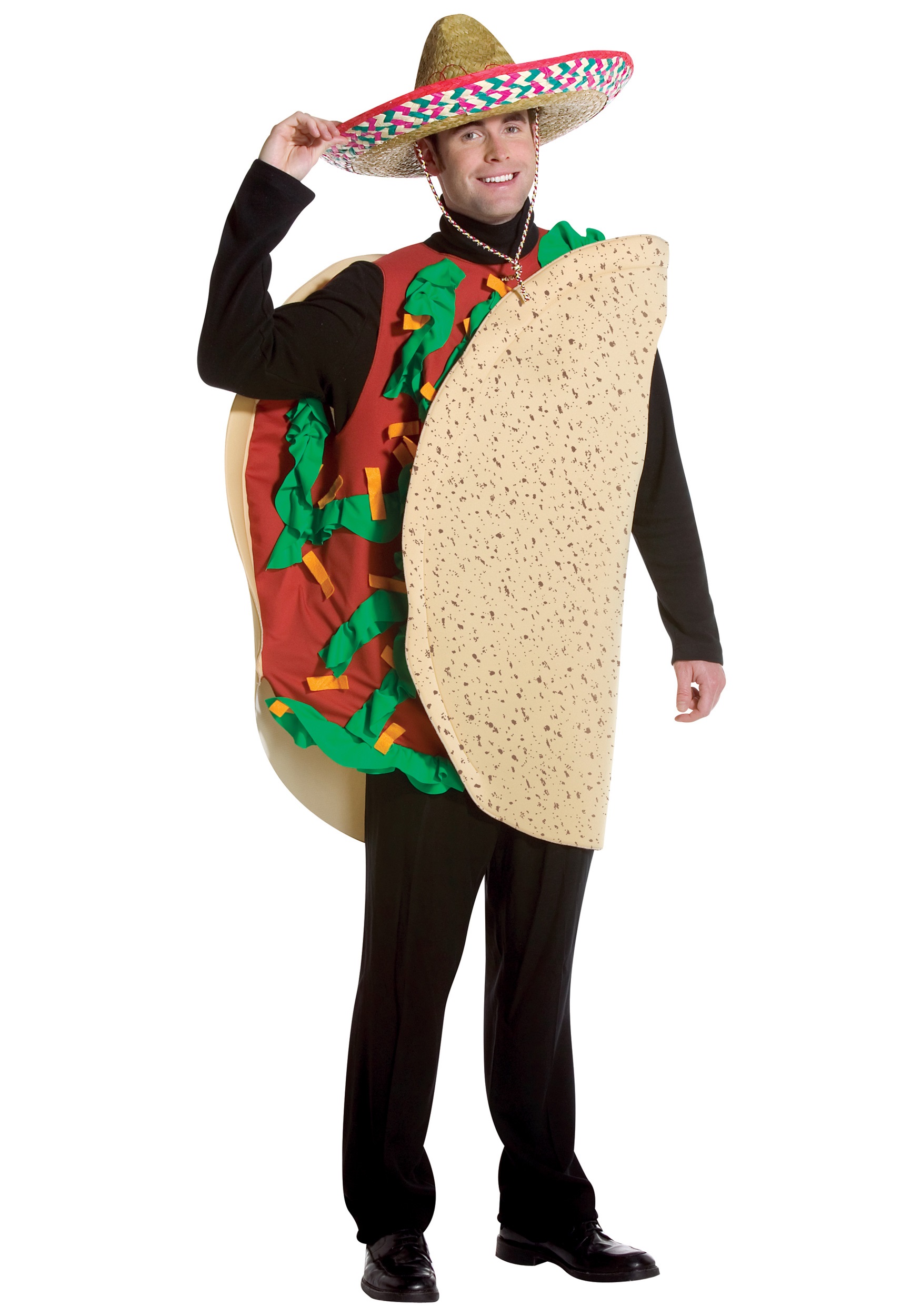 Boqorada said:
@TheManWhoIsAlive just the type of thread for you.
Click to expand...

She's a Wiccan. It's a neo-pagan belief system that started in the early 20th century in the UK, and spread in the US.

Wiccans generally look at themselves as witches. As such, she would be big on ritualism and Goddess worship.

They believe in two Gods of worship: the Horned One and the Triple Goddess.

The also believe in a Prime Mover, but like Gnostics, this can be considered the Supreme Being.

As for her views on being a Fae, these types of beliefs are common nowadays.

Starseeds are more common, with people believing that they're spiritually attuned to a race beyond Earth in other planets.

The idea of Faes however, is that they're here as natural spirit guides. As such, she'll be big on environmentalism, female empowerment and expression, ritualism like Goddess worship or sex magic.

In a nutshell: Anglo-Saxan s who think they're Sabrina the teenage Witch.

This is just a prelude to beastialy lol, "I f*ck my dog because I identify as a Belgian Malinois. My pronouns are Woof/Arff"