Pwyneth Galtrow said:
America will spend billions on everything apart from paying Black Americans for what their ancestors suffered through
Click to expand...

The Natives got something free homes and paid off colleges and resources to keep their culture going in terms of education(language/tradition) The African Americans were not given anything and their culture is being exploited by companies.

Look at the ads in fashion and music anything cool they'll use them to sell to the whites but not help their communities. These people are not given anything on top of that they target them and put them in prison for free labor and the family system is broken because a woman can't raise the children on her own rinse and repeat.

Trade work such as plumbing, farming(stripped off their land), construction they used to have skills in that but no they push colleges down their throats which doesn't help them build their own companies but for enriching others. I bet we would be seeing them opening up lots of businesses if this system wasn't against them.

Redlining they couldn't get loans from banks which pushed them into neighborhoods they couldn't get out of. Poor AAs and rich AAs living close to each other. The resentment and desperation the poor feel they'll take that anger out on their own kind. Cycle continues.

Land theft was the biggest thing that ruined them. They had a lot of land back then unwanted land they bought for cheap and fixed to be farmable. Now land in America or buying a house in America is so expensive they could have been doing real well today. At the end of the day those that hide behind labels such as a flag,army or company Allah will provide the ultimate justice. Each individual on their own in Akhira. 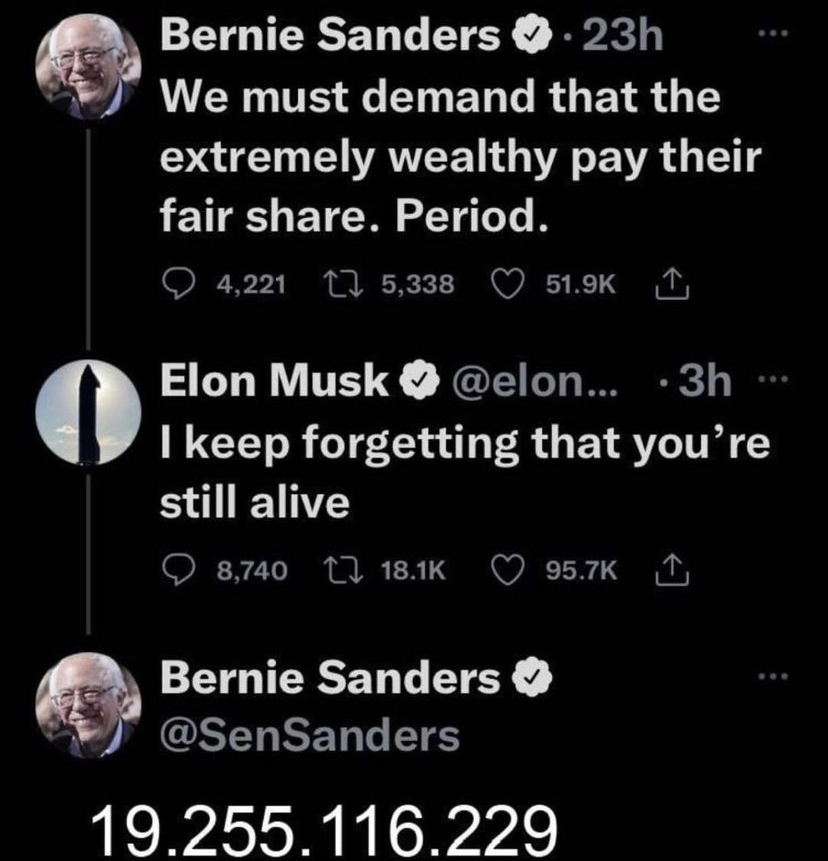