Why Jilbab is part of Somali culture 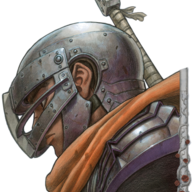 MSGA said:
It’s not islam neither allah told us to cover up not wear bags
Click to expand...

Regg said:
Note: I’m not against Jilbab and fully respect women who wears it.

I was thinking earlier about why Somalis wear Jilbaab and not the traditional Abaya like in most Muslim cultures.

It can be very attractive to women because of the long piece of clothing from shoulders to ankle and lets you customized it or wear cloured headscarves seperately so why are they not tempted by it or not influenced by other Muslim cultures?

Then I came up with a theory is that the average halimo has a steatopygia and they have a severe anterior pelvic tilt which makes their buttocks appear very large, revealing and the fats are mostly stored in there.

So, they needed an extra loose clothing to cover their backside, hips and everything around it to guard their modesty so the men can’t be distracted as it will cause too much fitna.

If a halimo wear an abaya, it will reveal the shape of their backside so it makes sense why they opt for Jilbab.

Can’t a pelvic tilt be fixed with certain exercises? 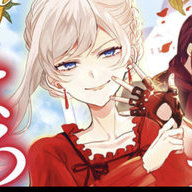 Rude very rude. The theory actually hypothesis you come up with is a pelvic whatever for people who decide to wear Jilbabs. Should I come up with a random theory of why Somali men wear western clothes or khamis and proceed to insult their bodies. Leave Somali women bodies alone.

if you want to help the Somali fashion industry then come up with some ideas and design some clothes that are modest and inspired by Somali culture. Or Support Somali traditional clothes by buying it and wearing it. Less talk more action. 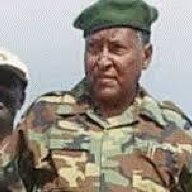