Besides Bahrain saying it had meant to abstain(!), notice how Somalia actually abstained.

This is the same Somalia who during the same UNHRC session, voted to adopt a report accusing Israel of human rights violations on the border with Gaza.

While I am not sure why they abstained, what is clear is what happened next:

The Somali government has recalled its ambassador to UN Human Rights Council on Friday, barely a day after Somalia abstained to vote on a resolution condemning the Israeli occupation of the Golan Heights.

Ambassador Faduma Abdullahi Mohamed was summoned to Mogadishu by the Somali Foreign Ministry for an unspecified reason.

Mohamed is the Permanent Representative of Somalia to the United Nations in Geneva and Ambassador to Switzerland.

In a letter addressed to the ambassador, the ministry directed Ms. Faduma to return the country as soon as possible.

“You are required to return the country no later than one week from now. The ministry wishes you will come within the aforementioned period,” the letter reads in part.

And the plot thickens: An Israellycool reader informs me that an anonymous foreign government source told him that the Somali Foreign Minister, Ahmed Isse Awad, took this action only after receiving a call from congresswoman Ilhan Omar.

I cannot verify whether or not this is true, but the two definitely know each other; here they are at the same event in Minnesota a few years ago:
Click to expand...


She’s a snitch and a bad one at that


She’s a snitch and a bad one at that 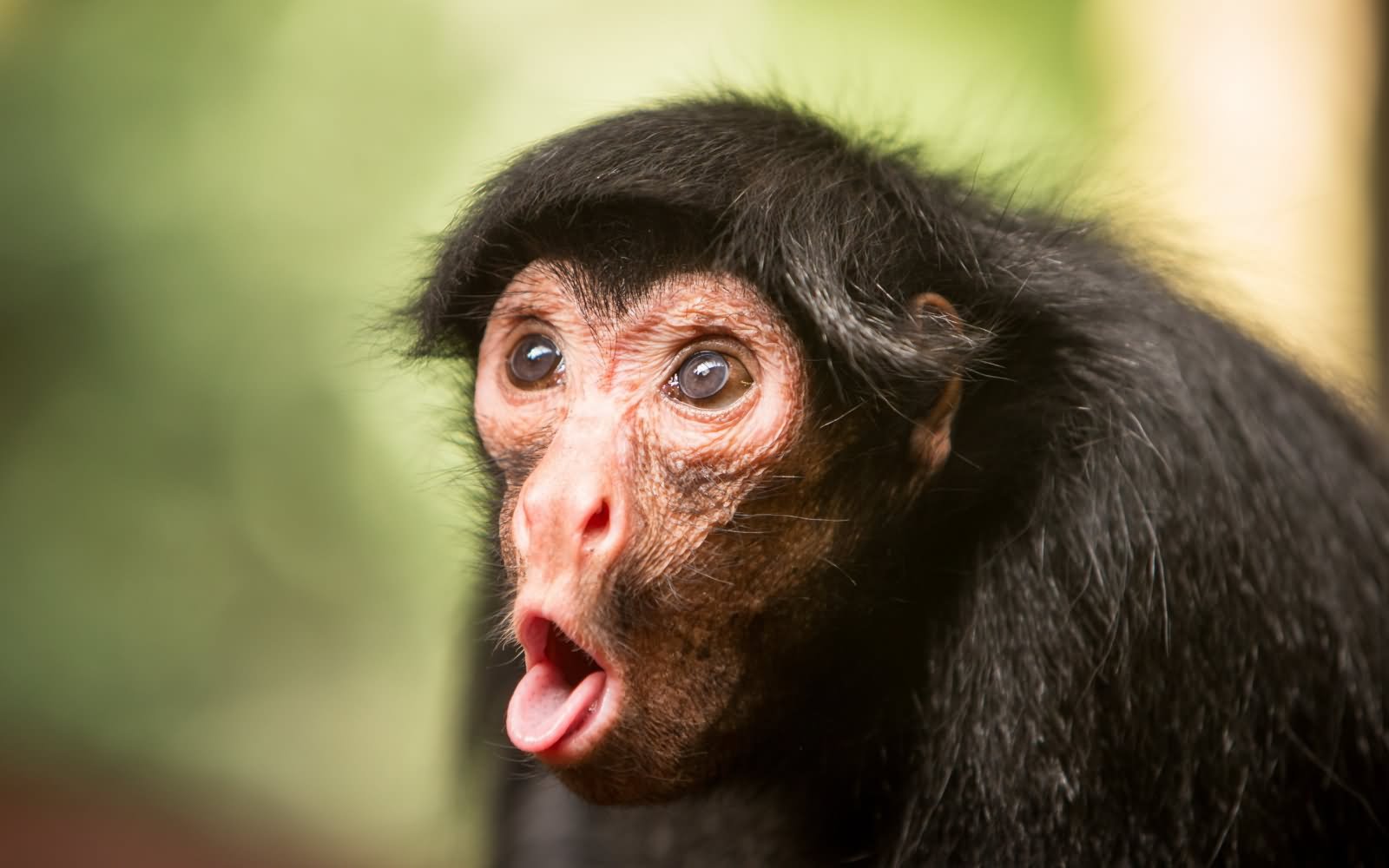