What would you do?


Would you snitch or act like it never happened?

Not my friends but my aunt was telling us a story earlier how she saw her Italian couple friends cheating on each other when she lived in Italy.

Dadir said:
I will snitch both of them let me explain if the man is marry to another woman then i dont but the woman married and she sleep with other man tht is big no no there is no merh between married woman tht sleep with other and if the is not married to other woman then i would snitch on him but if he is married to her then i wont but deffenaly i would snitch on the woman muslim married sleep with another tht is big sin and i know you gonna why he married other woman 4 is alowed and he doesnt need to tell her he doesnt need her permisssion tht is my thought you welcome

Not my friends but my aunt was telling us a story earlier how she saw her Italian couple friends cheating on each other when she lived in Italy.
Click to expand...

We star in movies NASA pay to watch

VIP
If he's cheating i'm not involved, but if she is cheating ofcourse i will tell him, that's my homie are you fucking mad

If they're both cheating on each other. I would gather evidence on both of them, and then invite them over to a dinner at my house where i will lay the truth in front of them. If both of them are willing to cheat on each other, that means that they don't love each other. I will would rather help end a bad relationship, then watch it sinks slowly and painfully.

Star scream left but we still left with government. Man

I would tell my male friend, but i would also convince him that he is not in a position to point any fingers and help him fix the problem on both sides, because there is clearly something wrong on both isles. But tbh, giving penis, and recieving penis is totally different. Women are fundamentally more emotionally connected under sexual intercourse than men, because she is litterly allowing another man inside her.

An interesting fact is, back when prostutution was a normal practice, the pimps used to evaluate how much mileage a woman could have before she broke. Which means that woman could only have sex certain number of times before breaking down, but men in the same context would never have this reaction.

In a study they found out that commitment was more important to women, and women often have sex hoping that things will evolve into a relationship. They found an association between depression in women and casual sex that was stronger than that found for men.

When women have sex, oxytocin gets released because of the evolutionary drive to attach to someone who may be the potential father of a possible child. Biology is not switched off because the pill, IUD, condoms and all other forms of contraception came into existence. Oxytocin makes women want to bond. Can our psychology override our biology? Men do not have this biological function, they only have testostorone, which drives them to spread their biological material. So it seems that biology grows strings when women have sex. 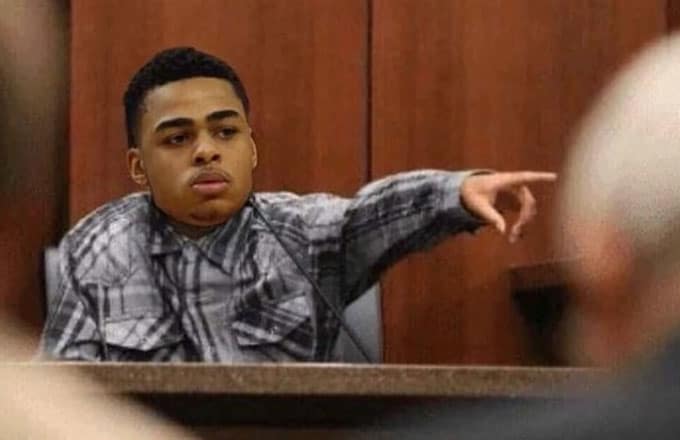 What gibberish are you quoting