what do you think of this map 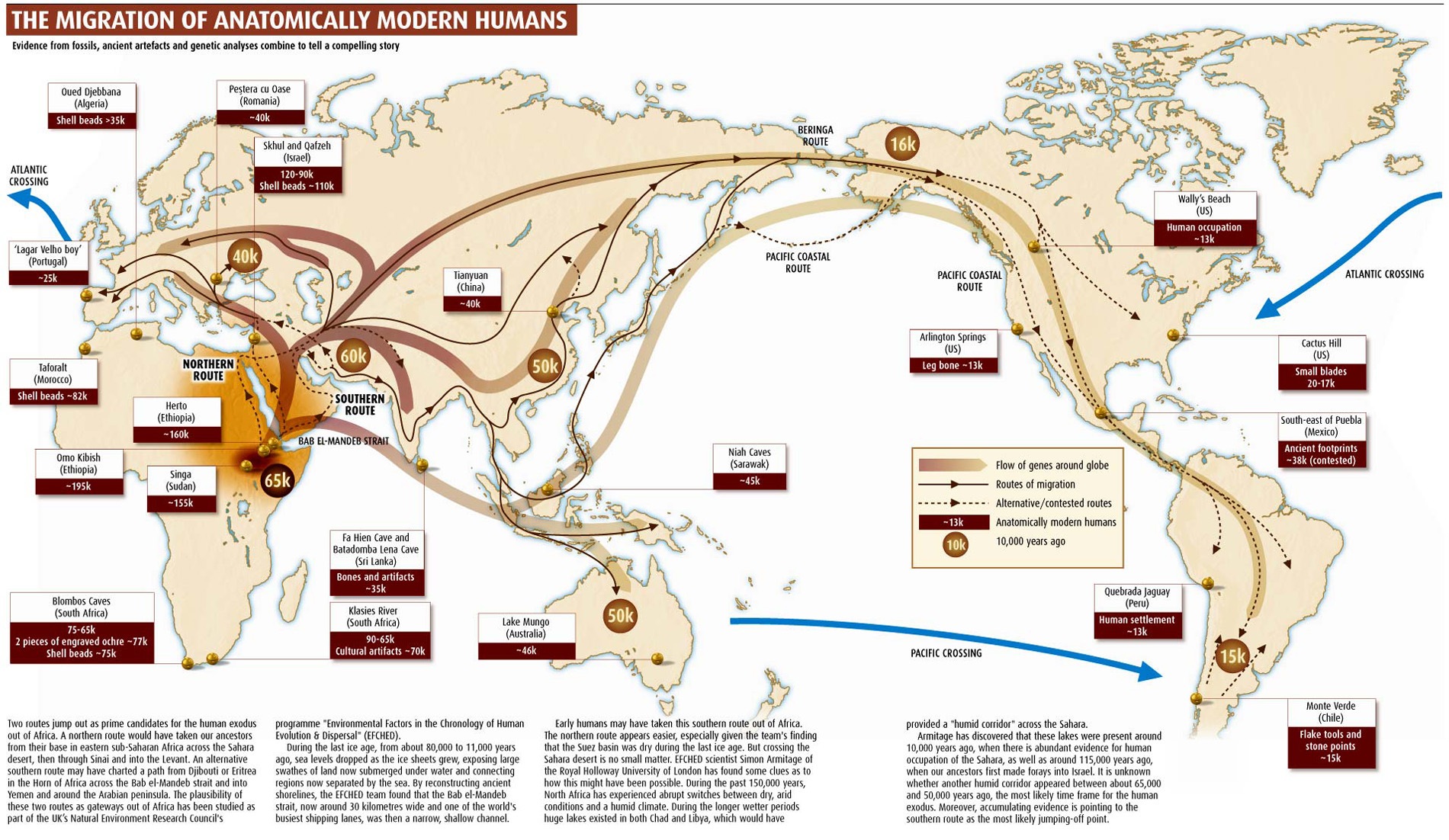 Do you agree with the "out of Africa" theory?
H

yeah. there is strong evidence that confirms the "out of africa" theory. modern human came from single group of homo sapiens who emigrated from africa some 70,000 years ago. There were other sub-species of human like the neanderthal that evolved in europe but they have gone extinct aroud 40,000 years ago. 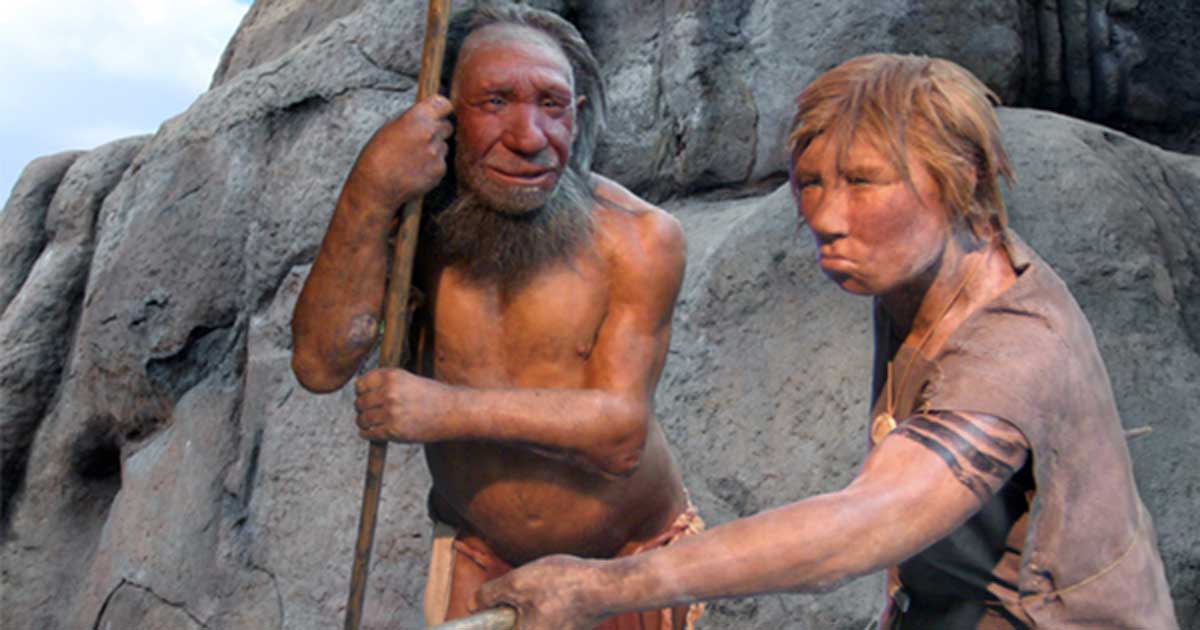 The story of Adam and Eve in the abrahamic religion is basically a story in a book.