VIP
Two people were killed and more than a dozen others were taken to hospitals following an active shooter incident Tuesday at a Texas elementary school.

Thirteen children were taken to the emergency room at Uvalde Memorial Hospital after the shooting at Robb Elementary, according to a Facebook statement and hospital CEO Tom Nordwick. Two were transferred and one is pending a transfer, the CEO said in a phone call.


In addition, two people were pronounced dead prior to arriving at the hospital, Nordwick said. Their names and ages were not released.

University Health said in a tweet that it was treating a child and a 66-year-old woman who is listed in critical condition. The condition of the child is not yet known.

A University Health spokesperson said she could not confirm if the patients are shooting victims, but added their injuries are related to the shooting at the school.

VIP
The news is saying 14 now instead of 2

Damn what’s up with these shooters low life losers

VIP
I’m watcching ABC news and the dude is talking about how sometimes there is ideology like ISIS and AlQaeda and sometimes they are deranged like this shooter, umm so these white supremacists who are killing people because of their race including children but it doesn’t count as an ideology and they only get a mental illness title?

VIP
UPDATE:
Shooter killed himself.
The school was primarily hispanic, he looks to be hispanic by his name “salvador” and is probably a white latina by his look. Could be spanish, idk

this is his insta. 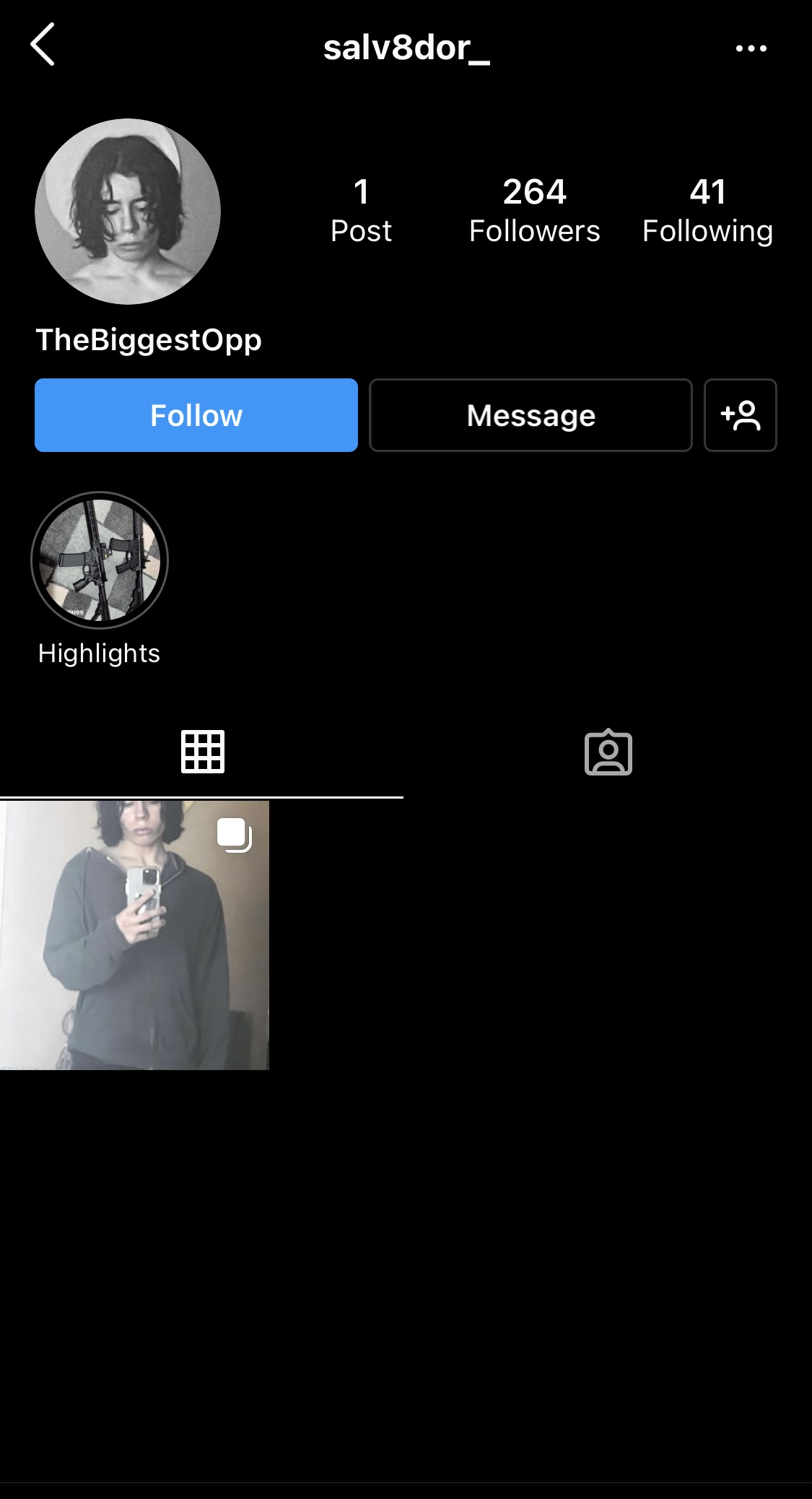 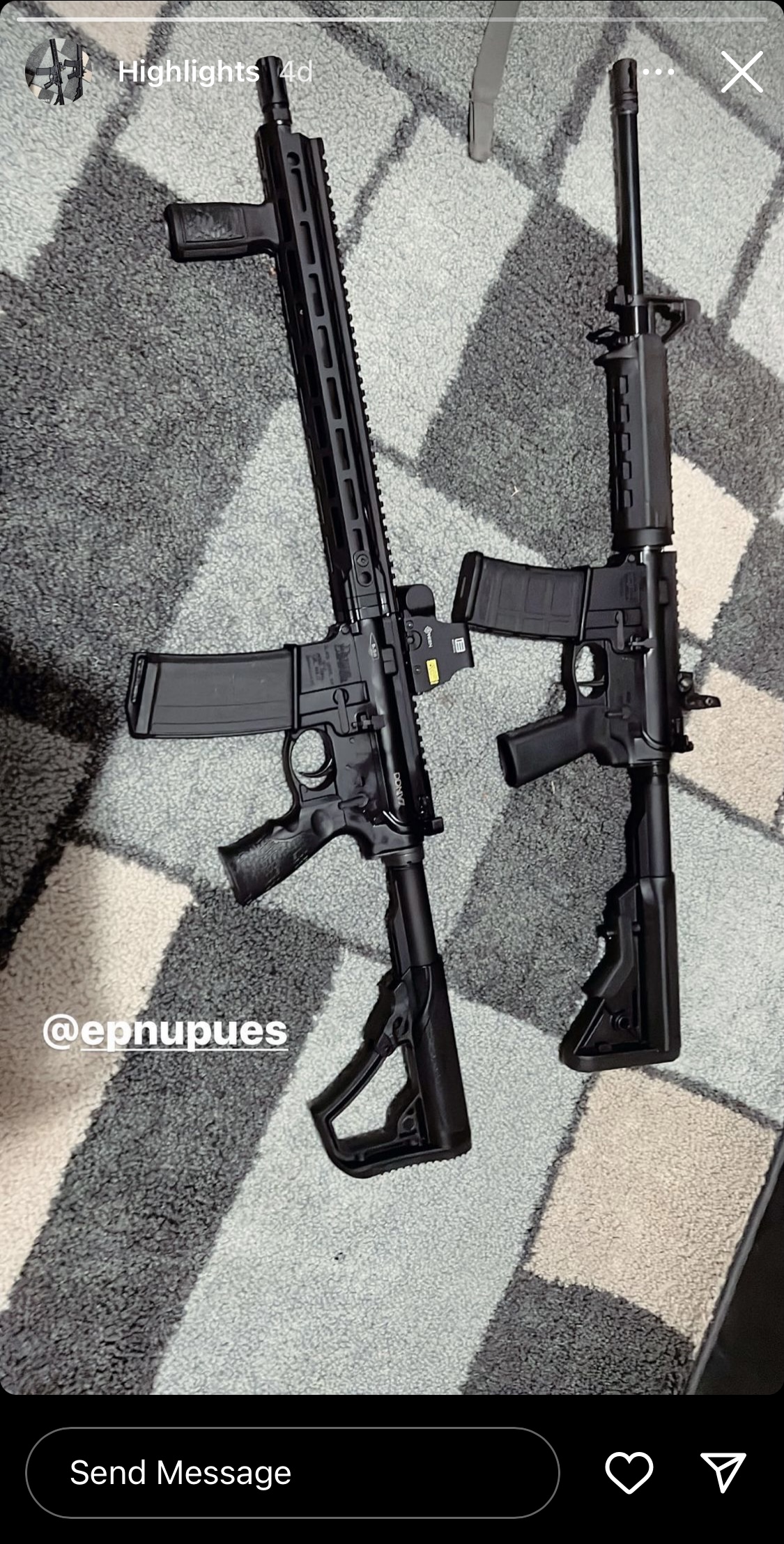 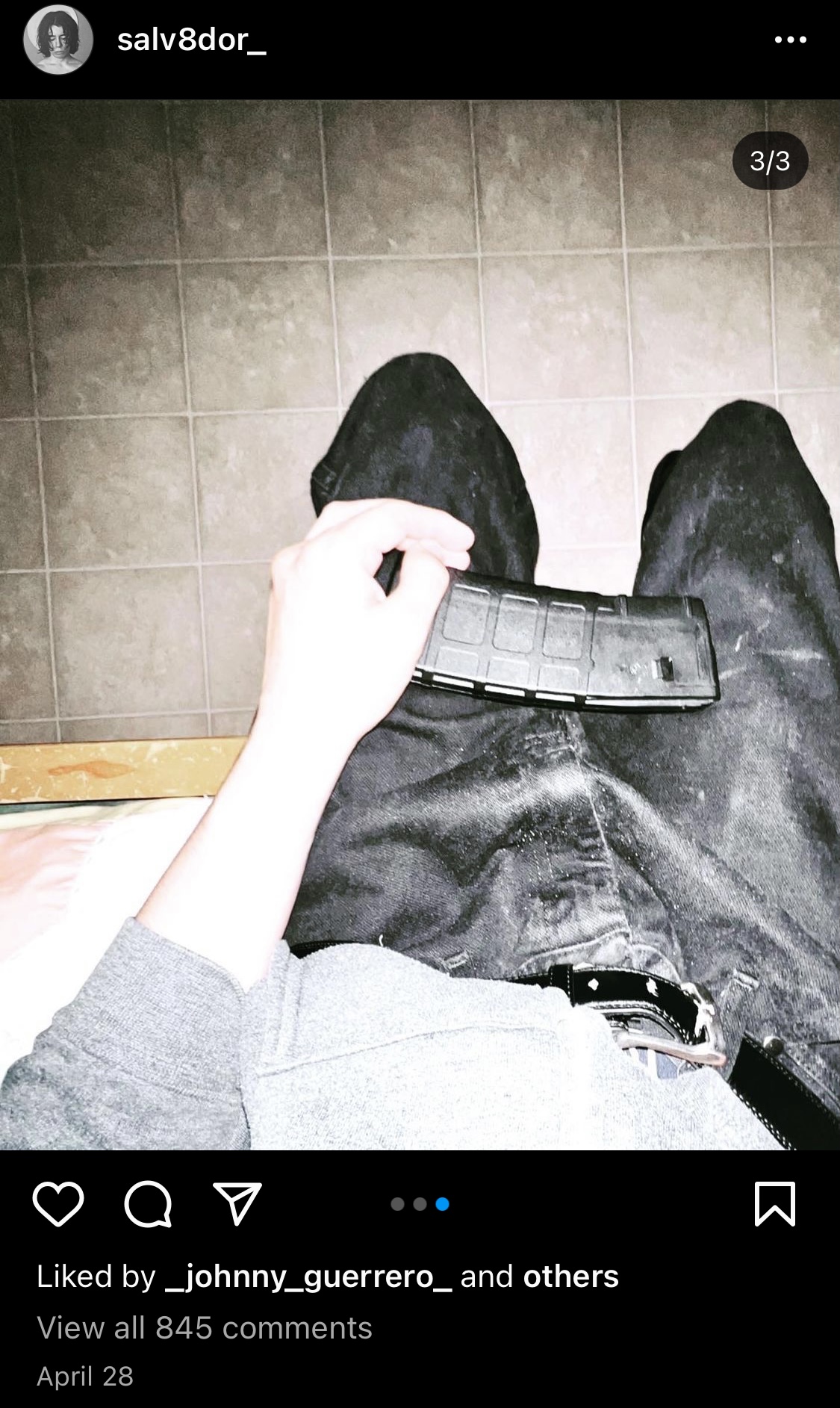 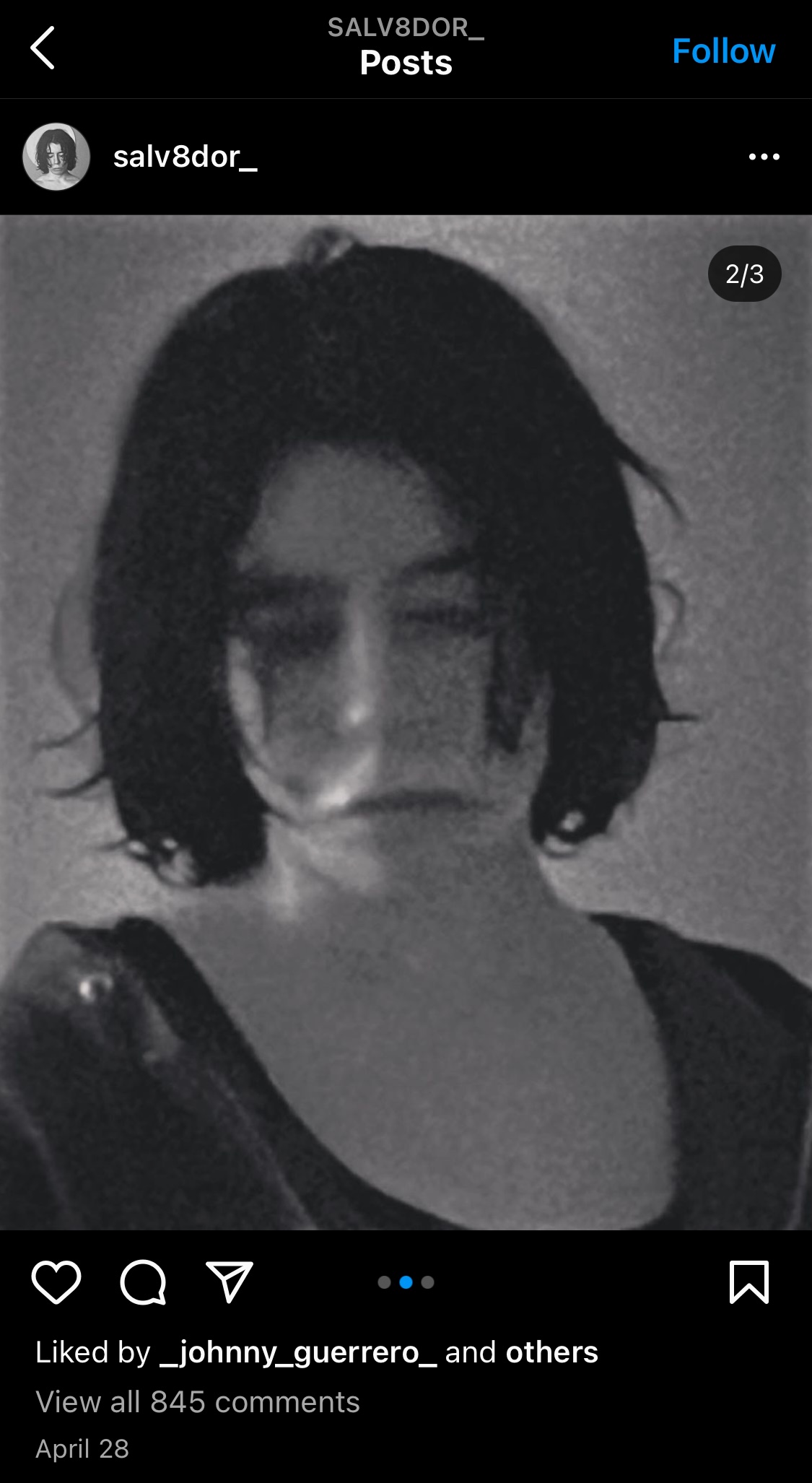 VIP
Update:
Shooter is not dead and is in police custody, he killed his grandma. Just like the Sandy Hook Shooter

May he burn in the deepest pits of hell

This fucking demonic country
Impossible to go shopping, see a movie or go to school without being 100% sure of not getting shot

Imagine throwing away your life at 18 years old. What a fool.

This is humiliation for America's atrocities, it will only get better...

VIP
He was messaging a random girl and this is her page, he was telling her about his “secret”, she doesn’t know him
https://instagram.com/epnupues?igshid=YmMyMTA2M2Y=

When do you authorize a population to freely possess weapons? There are bound to be sick people in a mass of people, I really don't understand
M

Elyazzzzzz said:
I really like USA but this aspect of the country revolts me to the highest degree

When do you authorize a population to freely possess weapons? There are bound to be sick people in a mass of people, I really don't understand
Click to expand...

Over 500 Millions firearms in this country more guns than people lol, when Civil war erupts (Soon) it will make 1991 Somalia look like kids playground

Americans and their gun obession will end them

Qeelbax said:
He was messaging a random girl and this is her page, he was telling her about his “secret”, she doesn’t know him
https://instagram.com/epnupues?igshid=YmMyMTA2M2Y=
Click to expand...