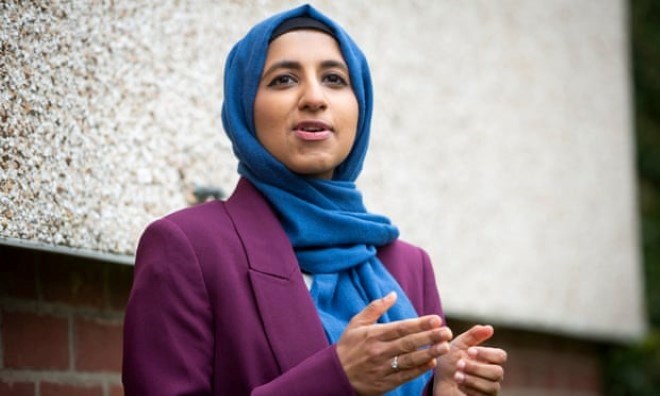 Britain’s leading Muslim organisation is to issue new guidance to help British Somalis and other individuals and mosques deal with any incidents of hatred emerging in the aftermath of Sir David Amess’s death.

Zara Mohammed, the secretary general of the Muslim Council of Britain, said that mosques in and around Southend were devastated by the killing of the local MP and “they had regarded him as a member of their family”.


“This is a heinous crime and we utterly condemn it,” Mohammed said. “Nobody in the local Muslim community could believe how anybody could brutally murder anyone, never mind Sir David, who was so engaged with them.”

But she added there was “definitely an apprehension for Muslim communities at this time” after it emerged that Ali Harbi Ali, the 25-year-old man arrested on suspicion of murder following the fatal stabbing, came from a British Somali family.

Details about Ali’s motivations remain scarce, although the investigation into Amess’s death at his constituency surgery on Friday lunchtime is being treated by police as terror-related following initial questioning of the suspect.

There has been anecdotal evidence of threats against some British Somalis since the tragic incident, Mohammed said, particularly towards “visibly Muslim Somali women” – and against some Somali organisations.

“Our own social media has been rife with hatred,” Mohammed added, after the MCB released statements over the weekend in support of the late Conservative MP and his family, and condemning the killing as “an attack on democracy”.

As a result the MCB was working on producing updated guidance on “reporting hate crime”, which would be also translated into Somali and would be partly shared via WhatsApp, a popular means of communication among the community in the UK.

Fresh guidance will also be sent out to all mosques, Mohammed added, “reminding them of simple things like making a risk assessment, ensuring CCTV are fully functional and working with local communities and friends”.

It would also include a particular emphasis on the safety of Friday congregations. Four years ago worshippers at two Finsbury Park mosques were rammed by a van driver in a violent incident that left one dead and nine injured.

The British Somali community dates back more than 100 years, and there are at least 100,000 British Somalis in the UK, according to census data, although the figure is generally believed by experts to be an underestimate. The majority live in London, although there are well-established communities in Cardiff, Liverpool and other major cities.

Kahiye Alim, director of the Council of Somali Organisations, which represents 200 groups including 40 mosques, said his organisation, which had condemned the attack on Amess, was also braced for a possible rise in community tensions. “We are preparing material for community safety and personal safety on how to report hate crime,” he said.

One of its members based in London had received a death threat on Friday, Alim added, and had reported the incident to local police. “We are concerned the way this story has been running,” he added, citing the focus on the family background of the man arrested.

Mohammed said she hoped communities would remain united in response to the killing of the Conservative MP: “Division is what the terrorists want. A true remembrance of Sir David’s life would be about coming together and showing we can build a better Britain.” 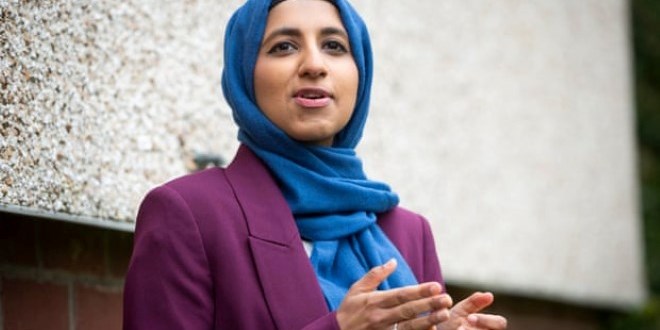