Turkey, Pakistan, and Malaysia to help revive the operations of the Somali airlines 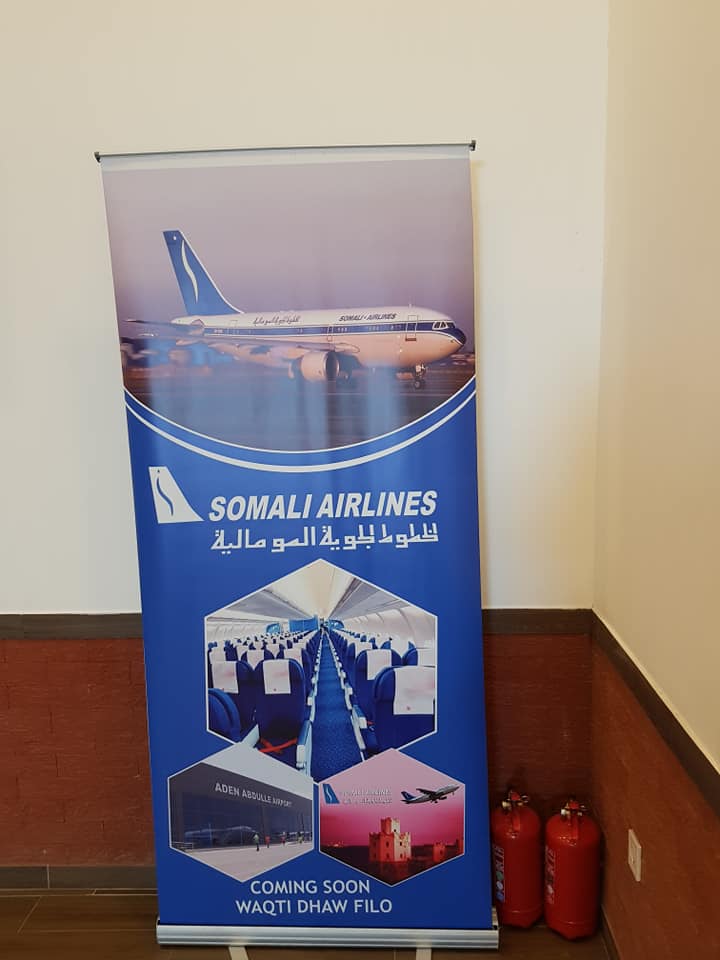 ISTANBUL (Halbeeg News) – The Governments of Turkey, Pakistan, and Malaysia are helping the Federal Government of Somalia in reviving the national carrier, Somalia airlines, an official has confirmed to Halbeeg News.

Advisors from the Somali aviation ministry and ambassador of Somalia to Ankara, Jamaa Aydid met Turkish officials in Istanbul on Monday.

Turkish Airlines flights training center will embark on the training of the pilot and crew members in its Istanbul headquarters.

The training of the new white star service pilots and the crew will take from two years to six months respectively.

Licensed pilots who operated before the collapse of the airlines will undergo one-month a refresher course.

Pakistan and Malaysia will also help in other technical issues alongside Turkey during the preparation.

Three Boeing flights to kick off the operation of the long-awaited Somali airline’s flights are expected in the country in forthcoming months.

On the other hand, officials from Qatar Airways are scheduled in Mogadishu next week to assess the conditions of Aden Abdulle International Airport ahead of the historic launch of Doha-Mogadishu flights.

embarassing said:
Three Boeing flights to kick off the operation of the long-awaited Somali airline’s flights are expected in the country in forthcoming months.
Click to expand...

Wasn't the issue just with the 737 Max in particular?

VIP
We don't need Somali airlines right now. We need somalia to be self sufficient in food (agriculture) and its buget (money) not a fucking aireline. Farmajo should know better. It is the poor that vote for you not the people using the airline. Look at ethiopia it invests all of its buget to thier airline just to keep its reputation being the best airline in africa but the country is still dirt poor.

embarassing said:
Wasn't the issue just with the 737 Max in particular?
Click to expand...

Here is a good video on it.

embarassing said:
Licensed pilots who operated before the collapse of the airlines will undergo one-month a refresher course.
Click to expand...

Will Pilots who have not flown a plane in 30 years be able to remember everything and catch up with all the new stuff in just 31 days.

Disaster in the making

Are we gona ignore the 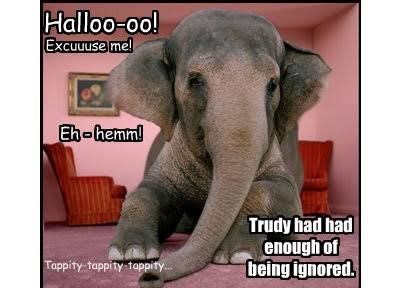 AkA the anarchists and present "Gibs me that" as an achieved benchmarks.

get back at me when the southern populous and clans respect the rule of law and not collaborating the Kebabs for their short term political clout to the detriment of themselves in particular and the whole country in general. Wabillahi tawfiq.
S

Interahamwe
VIP
This is excellent news.
But where are the airliners of the other two republics Somaliland and Puntland?