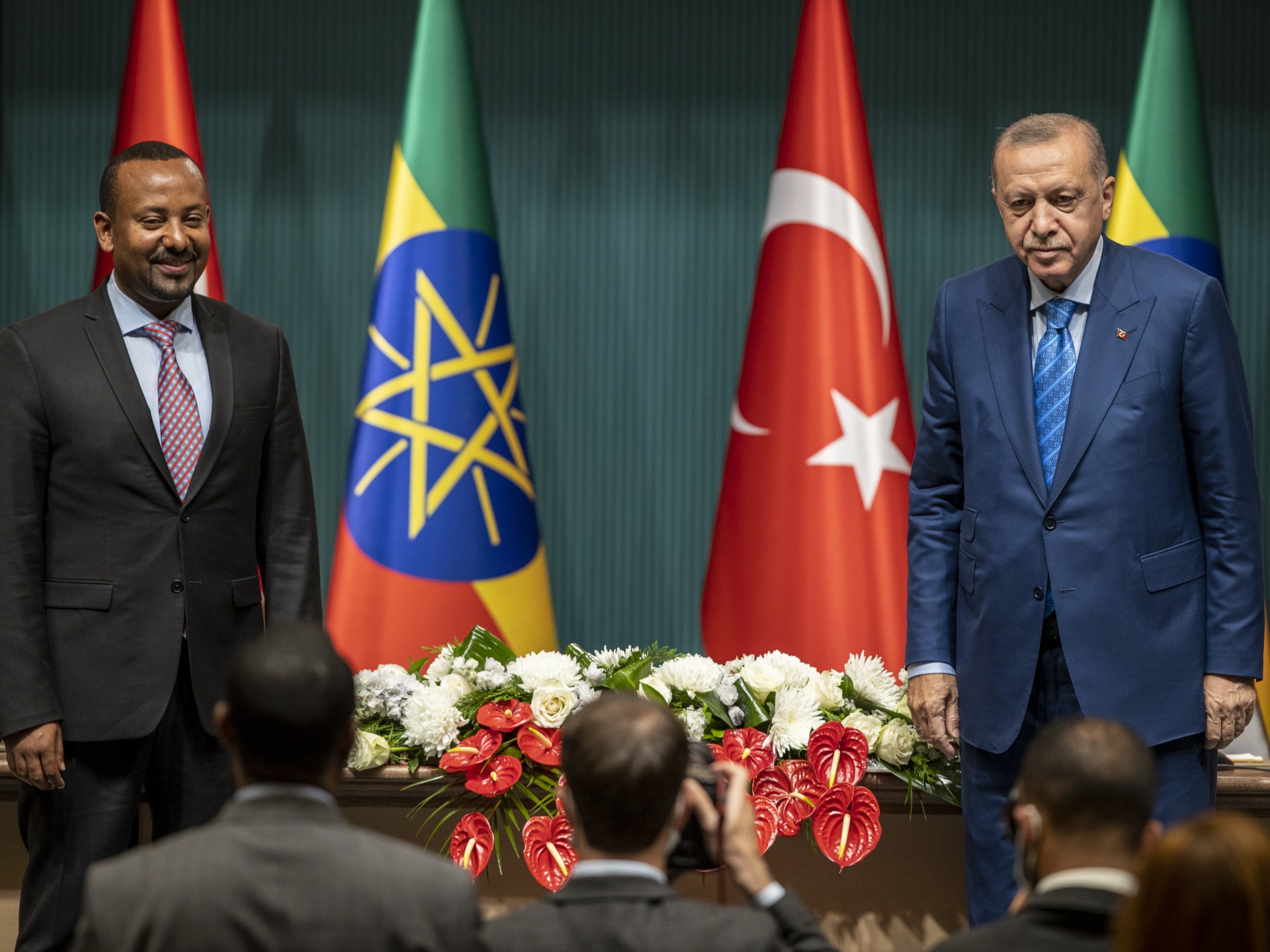 I think Turkey forgot a little bit about their implication in the Adal-aidthopian. I don't think the tigray and amhara will consider them impartial

Somali, is a race

Disgusting. The more I hear about Turkey the more I hate those mongrel hypocrites. Not standing up for Muslims in both Ogadenia and China but instead help and or cozy up with kuffar oppressors.

VIP
Erdogan is losing support among many Somalis. First his support for Farmaajo, now his support for Ethiopia against our muslims brothers Egypt and Sudan while they suffocate our rivers with their ungodly dams and oppress Somalis, also his unforgivable betrayal of Uyghurs. All this while he's turned Turkey's economy into his own personal fiefdom among his cabal of now 'self-made' billionaire cousins and friends. Sad to say as a former Erodgan supporter before he lost his mind but can't wait for 2023.
You must log in or register to reply here.
Share:
Facebook Twitter Reddit Pinterest Tumblr WhatsApp Email Share Link