The Somali version of Shark Tank 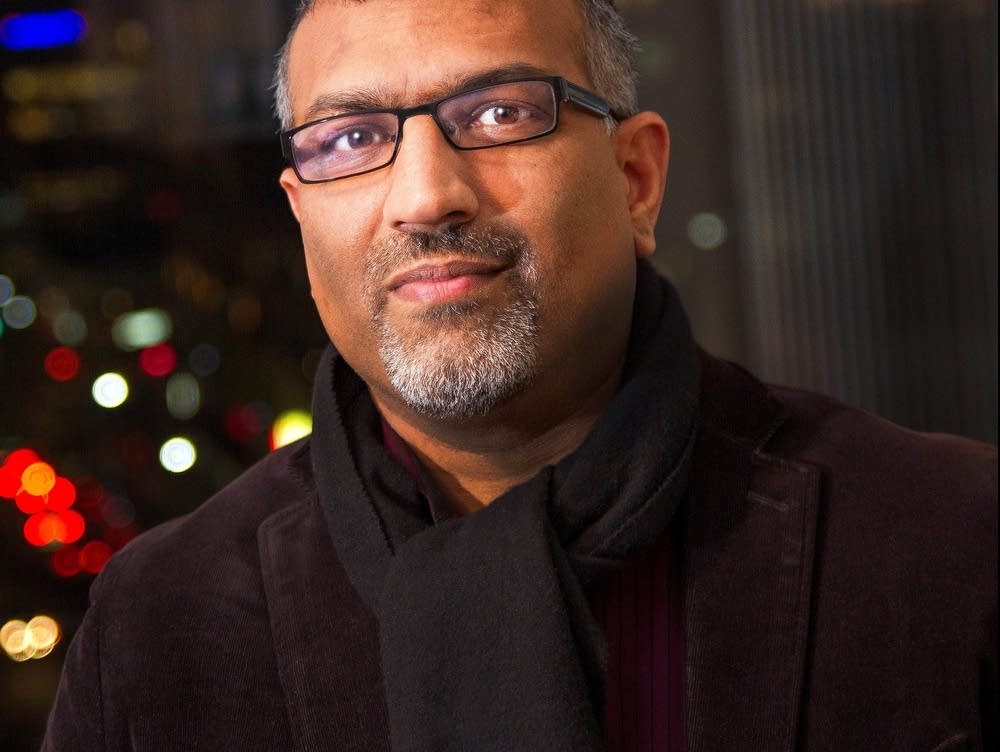 Entrepreneur Shahed Amanullah couldn't help but see slivers of his younger self in the Somali-American youth he'd met over the years at Minneapolis mosques. They were passionate, innovative and wanted to go far in life.

"I've seen that. I've heard their stories," said Amanullah, co-founder of the business startup firm Affinis Labs in northern Virginia. "I've heard their pleas to just have a chance to prove themselves."

So he and his colleague got an idea: They'd invite Somali-American entrepreneurs to pitch their business ventures to investors. The contestants would have the chance to cut deals, as well as tap into the vast networks and expertise of the investors.

The result is a one-day startup competition coming to Minneapolis on Sept. 21. Five finalists will vie for a minimum prize of $25,000 in seed money.

On Twitter, it's been dubbed the Somali version of "Shark Tank."

But unlike the popular TV show, this contest, part of an initiative called Minbar Somali, is bound by a mandate to do good. The startups must support economic growth in Somalia. (Minbar refers to the raised pulpit in a mosque where the imam stands to deliver sermons; it offers a step up.)

To be eligible, the companies do not need to be located inside the East African country. A startup based in the United States could develop a new technology, such as improvements in refrigeration or clean energy, that could be applied to the economic development of Somalia.

I like this, is there any video that goes with it?