The people of Wajaale write to Abdiwali Gaas (satirical banter)

Accept this letter from the community of the righteous townspeople of Wajaale/Tog Wajaale, our sincere gratitude in your kind and generous pioneering of a urban water delivery service for our town.

We were ectastic to see piped water delivered to our homes for the first time in our lives in August 2017 and are eternally greatful for the pipe you generously donated and connected to the Bator borehole some 20km from our town, that you also bountifully drilled and blessed our town with by your caring philanthropy.

To our dissmay, news reached us that some townspeople attributed the project to UNICEF and the EU.

This people do not represent the majority of our honourable townspeople such as the Seventy-four year old Mariam Omar Farah and the Mayor of the town who scandously accredited and thanked UNICEF for the project delivered by your charitable philantrophy. Some misguided people even wrote a comment or two on UNICEF's social media to express their appreciation and gratitude.

Rest assured that the vast majority of our townspeople knoweth that it was your kind intervention that enabled us to get piped water delivered to our homes.

Accept our deepest apology and our highest assurances of appreciation of your generosity for delivering a pioneering piped water service that is accesible and cost effective through a sustainable Public Private Partnership much needed crucial water intervention.

We the people and communities of towns eligible for these project in Somaliland and Puntland and especially our town are everlastingly indepted to your caring philantrophy.

The people in Burco, Borama, Erigavo, Puntland and particular Bosaso where you were present in the launch in the piped water delivery service will not fall for these slanderous wrong attribution of services you delivered to other parties.

We hope that you will extend your philantrophy to all the land we Somalis live in.

Thank you for choosing Tog Wajaale in 2012 for the piped water service delivery service.

With heartfelt gratitude and assurances of our highest appreciation

The noble and honourable townspeople of Wajaale.
Last edited: Sep 20, 2017

Mariam Omar Farah in front of her home where she lives with 8 other family members is among the thousands who will receive piped water for the first time.

Wajaale, Somaliland, August 2017 - Seventy-four year old Mariam Omar Farah couldn’t hide her excitement when she heard her town would, for the first time receive piped, clean water that week. Mariam lives in a shack with eight family members including grandchildren, one hundred metres from the main reservoir tank of the new project.

When she was told, she immediately sat up and said: “This is one of the best pieces of news I have ever had. I have lived in Wajaale for my whole life and I have struggled to get water just like those before me. We spend a lot of time and energy to get water from a local water pan which is not even good to drink. Now I can get clean water from the tank that’s just next to my house.”

Mariam is among some 40,000 people in Wajaale who will benefit from the “Improved Urban Water Service Delivery” project being delivered through a Public Private Partnership funded by the European Union and UNICEF. Wajaale was selected as one of four towns in Somaliland for the project in 2012.

“For so long this expanding town lacked clean piped water,” said the Mayor of Wajaale, Hashi Mohamud Abdi.” We had previously made plans to get water here but it never happened. When I was a child in the 1960s I heard my parents and older people always talking and dreaming of getting clean water here. Today we succeeded and our dream came true.” 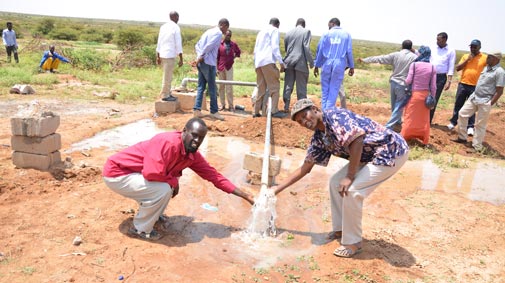 Getting water from a pipe connected to a borehole in Bator 20kms from Wajaale. This water has now reached Wajaale as well.

For the next two months, residents can get water from the main tank. Meanwhile pipes are being laid to public kiosks with taps where the public is charged for each jerrycan and, also, for those who can afford it, to private homes with water meters.

UNICEF’s Chief of Water, Sanitation and Hygiene (WASH), Mahboob Ahmed Bajwa said the piped water would have great benefits for the town. “During the past year in particular, with the drought, there has been a huge increase in people suffering from water borne diseases in Somaliland,” he said. “The successful completion of this pipeline will have huge health benefits for the people of Wajaale.”

Children playing in the water pan that previously supplied drinking water and water for domestic chores to Wajaale town.

The local rain-fed water pan is about a kilometre from the town, but the water is contaminated by human and animal faeces and has led to disease outbreaks. During the dry season the water dries up and people and water vendors travel to a seasonal river 15 kilometres away. While those far from kiosks will continue to rely on water sellers, the price of water is expected to drop drastically.

The water is pumped to Wajaale’s tank from a borehole at a village 24 kilometers away. This groundwater, found below the water table, is good quality and does not need to be treated.

The local company formed with EU and UNICEF support is called ‘Caafi’ Water Company, a Somali word meaning “good health” and the private sector buys shares in this company. CAAFI is expected to reinvest some of the profit in the expansion of the water supply, install the distribution network, construct its own offices and support the Water Users’ Association. 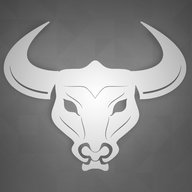 Did gaas fund the project? 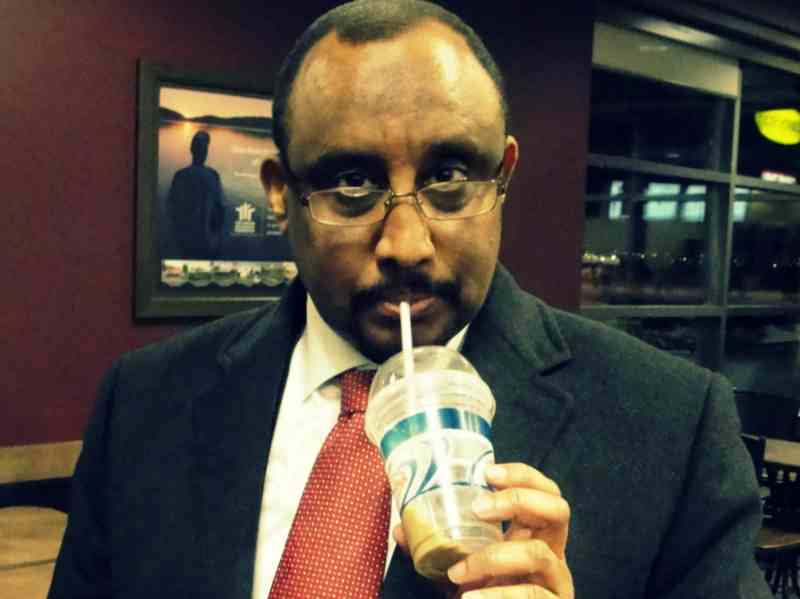 legend hopefully he will expand it to all Somali inhabited lands in need of safe drinking water.

This people do not represent the majority of our honourable townspeople such as the Seventy-four year old Mariam Omar Farah and the Mayor of the town who scandously accredited and thanked UNICEF abd Europe Aid for the project delivered by your charitable philantrophy. Some misguided people even wrote a comment or two on UNICEF's social media to express their appreciation and gratitude.

Saahid Qamaan said:
legend hopefully he will expand it to all Somali inhabited lands in need of safe drinking water.
Click to expand...

"Rest assured that the vast majority of our townspeople knoweth that it was your kind intervention that enabled us to get piped water delivered to our homes."
S

No he is mocking gaas and being sarcastic

Culprit Seventy-four year old Miriam who dared to thank UNICEF and EU for which Wajaale was chosen. 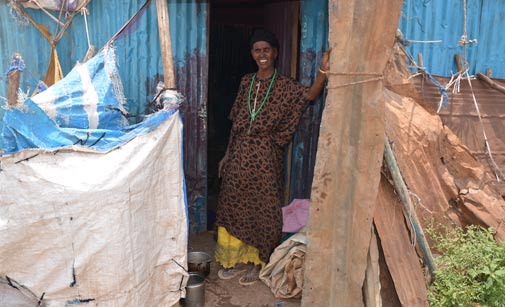 I urge the people to spam UNICEF's social media in protest to the scandously discrediting of Abdiwali Gaas.

shanqale said:
No he is mocking gaas and being sarcastic
Click to expand...

Cognitive the people of Wajaale Somaliland not across border knoweth the value of Abdiwali Gaas whose philantrophy brought piped water to their homes.

I am sure Abdiwali Gaas will follow the recommendation of the good townspeople of Wajaale and expand his 'philantrophy' to all the land inhabited by Somalis. 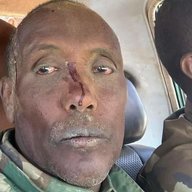 VIP
This nigga is retarded

To our dissmay, news reached us that some townspeople attributed the project to UNICEF and the EU. 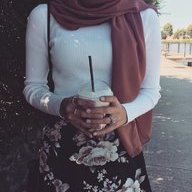 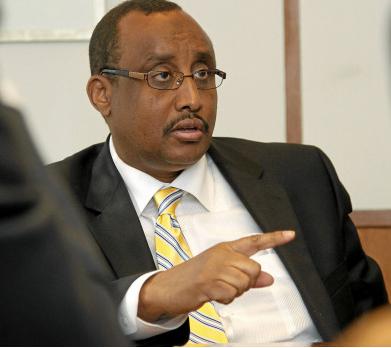