The next President of Somaliland is.... 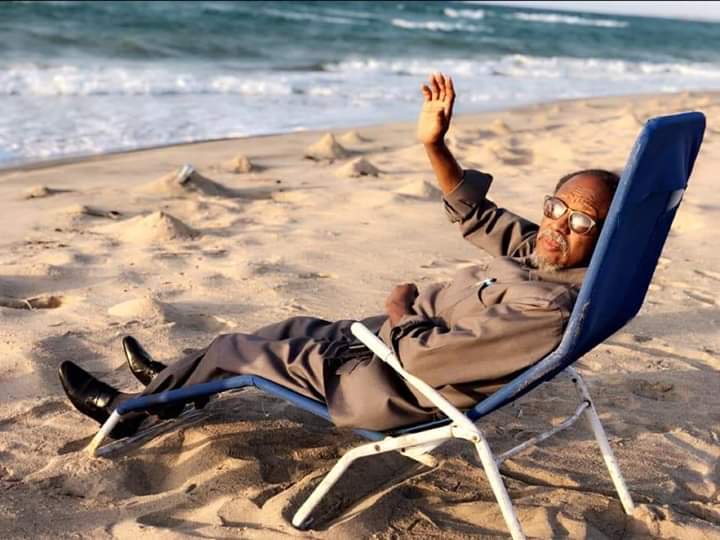 I think isaaq would be really smart if they made that move.

1) they would instantly put a stop the bickering amongst themselves.

2)a massive middle finger to puntland by appointing someone who has the most hatred for Majeerteen.

3) hello international community, look at us we are very inclusive.

4) hey warsangeli and dhulbahante either be stuck between cumar ciise iyo cusmaan or be part of this project where everybody has a chance of ruling.

5) Jeegaan would still run things from behind the curtain..after all a president in somaliland is nothing but a puppet for the hierarchy odayaal.