The funniest thing pipe bursts at British House of Commons

Thank you UK. My profound thanks to thee. With Brexit you outshined Somalia.

About time Somalia gets a break. Let's laugh at the Brits for a change.

And long May it continue

British House of Parliament suspended due to pipe burst.

First they thought it was sewage but turned out it was water.

This could delay Brexit due to Parliament 'under water'.

The british are looking more and more stupid. For all those that don't understand the situation i will explain it in points.

1) Politicians and far right leaders along wiht rich business men come up with a plan to fool the low iq dumb whites to leave the eu so they can control immigration and pay less taxes and avoid european anti curruption law that is mandated by the EU.

2) Far right leaders deceived the slack jawed british public into voting against their best interests by spreading lies about taking back their NHS and kicking out immigrants and controllign their borders.

3)Your dumb avergage low iq lower class poor brit crawls out of their council flat for the first time to vote against, immigration and muslims and everything else that the far right leaders and nigel farage told them are responsible for their poverty and misery and lack of jobs.

4)The vote passes and they celebrate together, with the more powerful manipulators celebrating even more because they managed to pull back control of the country from the EU courts of justice.

5)MP's are shocked at the stupidity of the white lower class uk voters and David Cameron resigns as he realises that by offering the referendum that he opened up pandora's box.

6) Theresa may in an desperate attempt to leave behind a lasting legacy like her idol the Iron lady takes up the offer of becoming PM and offers to take hold of the situation.

7) As we get nearer to the leave date businesses panic and decide to leave the uk and take their companies to the EU where they can depend on just laws to regulate them and protect the rights of their workers and to avoid the impending collapse of the uk economy that could affect their brand name and business growth. The NHS loses workers who no longer have rights to work in the uk that has left the EU. SO we have workers staying through multiple shifts and being overworked while dangerously performing surgeries on patients.

8) The value of the pound continues to drop in value and business start to lose stock value and start stocking up on products in case of a no deal brexit.

9) The dumb whites begin to wake up and realise that they were played by the rich and selfish and now they might not be able to afford the price of bread, while the same ppl that used them have dual citizenship to european countries and can move if the situation worsens.

10) Ireland and scotland are pissed because they don't want a shitty deal dictated to them by the useless UK public and Cameron for allowing this to happen.

11) the noose begins to tighten on theresa may's neck as she realises what she had gotten herself into. She desperately tires to beg the EU to give her some kind of deal while she comes out looking strong.

Yacquub very well written explanation of the situation and how it came about.

The reference to Somalia is to the political impasse and not as a country.

Somalia is in a fat better position than Britain and it shows that nations and countries fail if they become disunited and divided about an issue.

Some British are advocating for a military coup

Plumbing fault? The World is taking it too far. Even CNN joins in the banter

They can't afford to repair that now. UK is officially broke!

Yaquub one comment said that's what you get after all the Polish plumbers went back home no money and personnel to fix combination.

The curse of colonialism.

Saahid Qamaan said:
Yaquub one comment said that's what you get after all the Polish plumbers went back home no money and personnel to fix combination.
Click to expand...

I fell out my chair. The polish are too underrated.

AussieHustler said:
The curse of colonialism.
Click to expand...

Germany, France, UK, Spain, Italy. All suffering from migrants and internal issues. Now just waiting on portugal. The curse of the seven is deadly enough to match their seven sins. 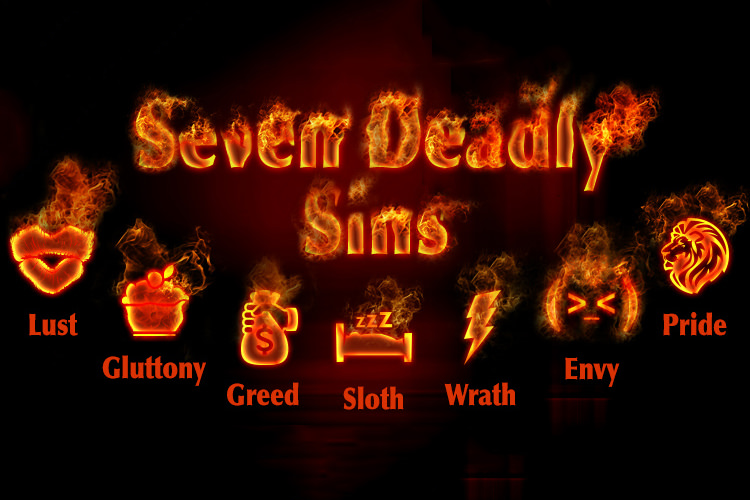 after brexit, the price of mehr will drop by 95%. xalimos in the UK wont be able to find a farah with a job. let brexit happen. i will come over to the UK and swoop up 4 young xalimos under 23 yrs old.