The features of meroitic spread in south-central Sudan 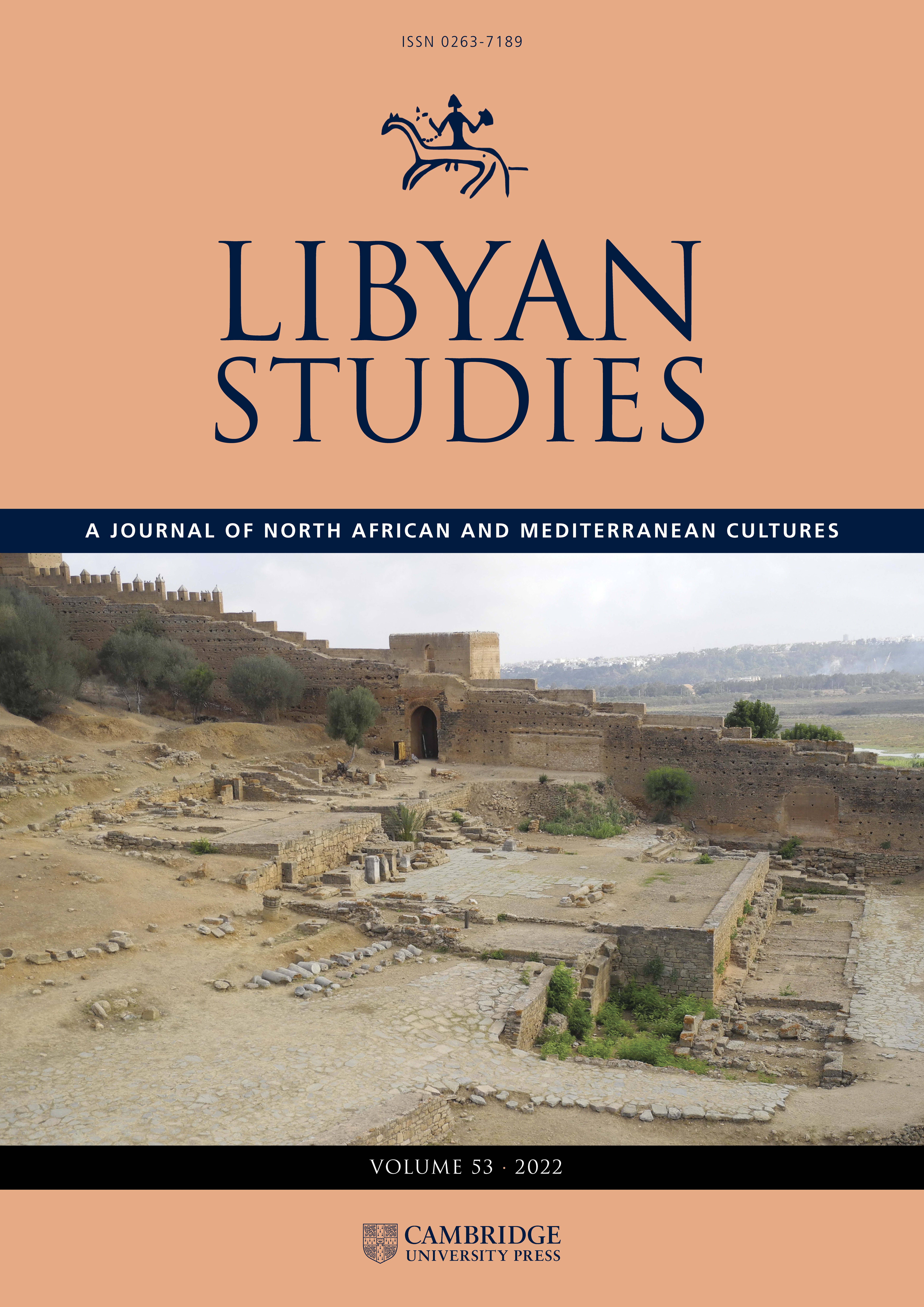 The features of meroitic spread in south-central Sudan: remains along the White Nile region

The features of meroitic spread in south-central Sudan: remains along the White Nile region

I think they were either Nubas or it was some misapplication of the term Nubian (happens often).

Yes, and I think it's because of the Egyptian tomb paintings that show people that exactly match our features, physiology and attire; now, I'm not saying that we created that civilization, but it seems as though Kush may have incorporated Nilotics around the Khartoum area.

Biblical references to the people of Kush are also seen as evidence -- specifically the reference to tall, smooth-skinned people:

Woe(A) to the land of whirring wings[a]
along the rivers of Cush,[b](B)
2 which sends envoys(C) by sea
in papyrus(D) boats over the water.
Go, swift messengers,
to a people tall and smooth-skinned,(E)
to a people feared far and wide,
an aggressive(F) nation of strange speech,
whose land is divided by rivers.(G)
Click to expand...

"Tall" and "smooth-skinned" could have just been relative to the Hebrews and not a reference to the Nilotics in the Kushitic Empire.

Inscriptions from the tomb of Sobeknakht speak of a multi-force invasion that was hatched and guided by Kush; the Kasu used the tribes of Wawat, Medjaw and people of Punt, so it doesn't seem inconceivable that Kush may have also used Nilotics around Yam in other instances.

Here's the text from Sobeknakht:

Listen you, who are alive upon earth . . . Kush came . . . aroused along his length, he having stirred up the tribes of Wawat . . . the land of Punt and the Medjaw. . . It describes the decisive role played by the might of the great one, Nekhbet, the vulture-goddess of El Kab, as strong of heart against the Nubians, who were burnt through fire, while the chief of the nomads fell through the blast of her flame."
Click to expand...

Concerning the Nubians in the Nuba mountains:

There are actually a small handful of Nubians in the Nuba mountains; they are called Hill Nubians, and their language is related to Nobiin and Dongolawi. These Nubians are concentrated in the Northern areas of the Nuba mountains -- in Dilling, Ghulfan and Kandaru.


Check out videos of Hill Nubians on YouTube; I tried to link the video but it didn't appear for some reason. It's the second time a YouTube video has not worked here.

It would be interesting if there were genetic differences between them and the Riverine Nubians further to the North.

The rest of the Nuba mountains is the home of Kordofanian speakers and some Nilo-Saharan speakers around Kadugli.