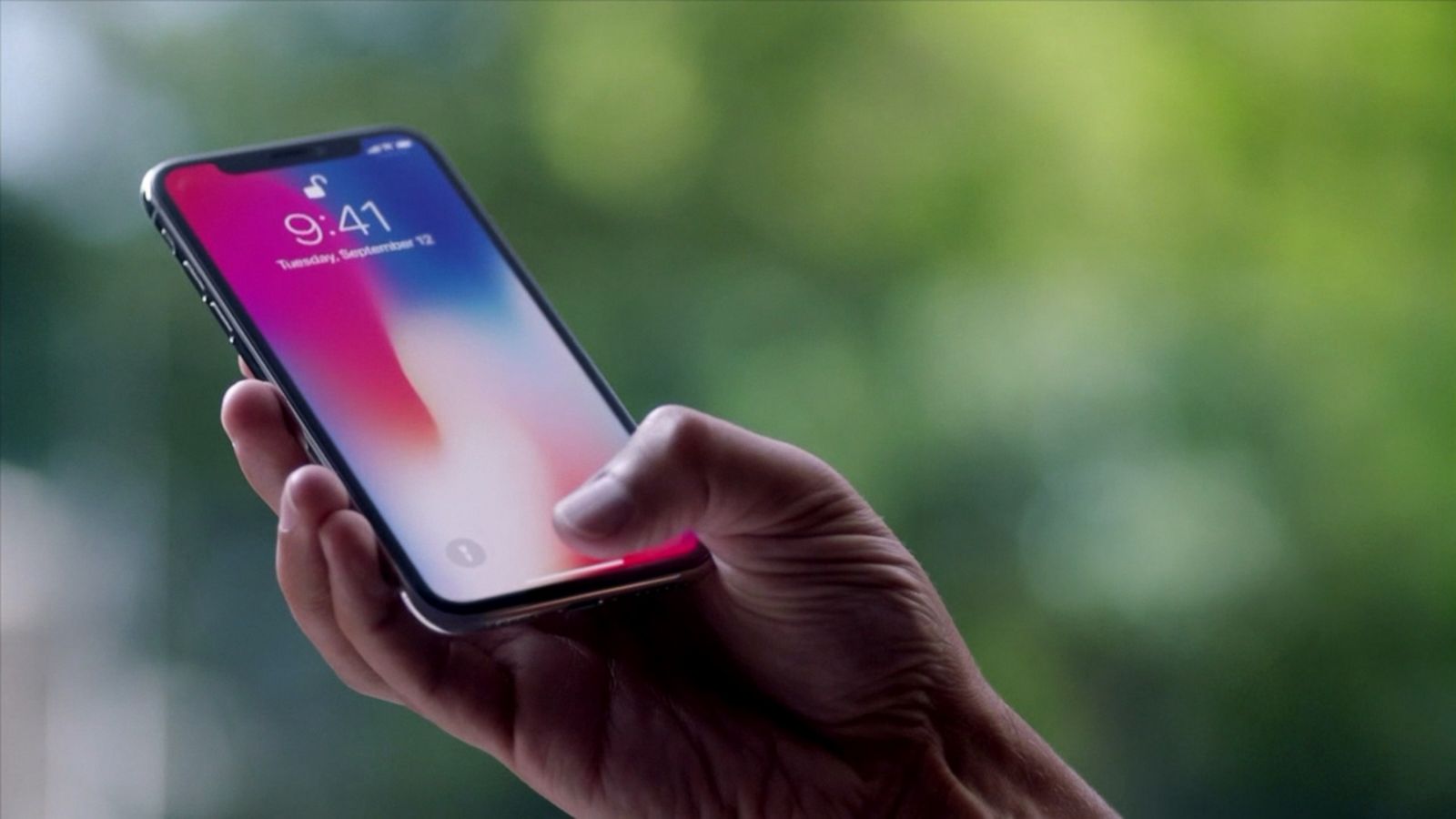 A pair of Oregon college students from China have been charged in a fraudulent iPhone return scheme that allegedly netted them nearly a million dollars.

The pair of students, Yangyang Zhou and Quon Jiang, are alleged to have sent fake iPhones back to Appleclaiming they did not work. When the tech giant sent a new, legitimate replacement phone, the pair would sell them to a broker -- usually overseas, according to a federal complaint filed in U.S. District Court in Oregon last month. Both students would get a cut of the profit, federal prosecutors allege. All of the sales were done online.

(MORE: Apple employee detained by US border agents over his iPhone, laptop)
Zhou was a student at Oregon State in Corvallis, Oregon, while Jiang attended Linn Benton Community College in Albany, Oregon. Both were attending on legal foreign student visas.

i thought i was the BIGGEST finesse kid doing this with my own phone.... they took it to another LEVEL

VIP
Fake iPhones back to Apple? Wouldn't they be able to verify that they were fake?

doroafels said:
Fake iPhones back to Apple? Wouldn't they be able to verify that they were fake?

i was wondering the same

FUTURE2050 said:
i was wondering the same
Click to expand...

Why would they when these Chinese people are the ones who make the real ones also, the fakes and the reals are literally the same thing using same materials workers and factories just done after hours

VIP
Once I drop my iPhone 6 in the pool and it was blacked out. Went to apple store and told them a lie that my phone stopped working all the sudden. They gave me new iPhone 6 at the end of the appointment eventho I didn’t had insurance or apple care I was lucky alhamdillah

To get to my point these apple techs are careless and giving out free new iPhone to anyone without any insurance and apple care.

Yusra Luuza said:
To get to my point these apple techs are careless and giving out free new iPhone to anyone without any insurance and apple care.
Click to expand...