Somalis are too funny

2021 GRANDMASTER
VIP
When I was in hargeisa playing chess at a local coffee shop I noticed the top of the kings were broken, I didn’t think too much of it because things like that happen commonly over continued use. Even though it was kind of odd only the king pieces were kind of chipped

for those of you guys that don’t know the chess king is commonly adorned with a cross on top to signify his crown like so; 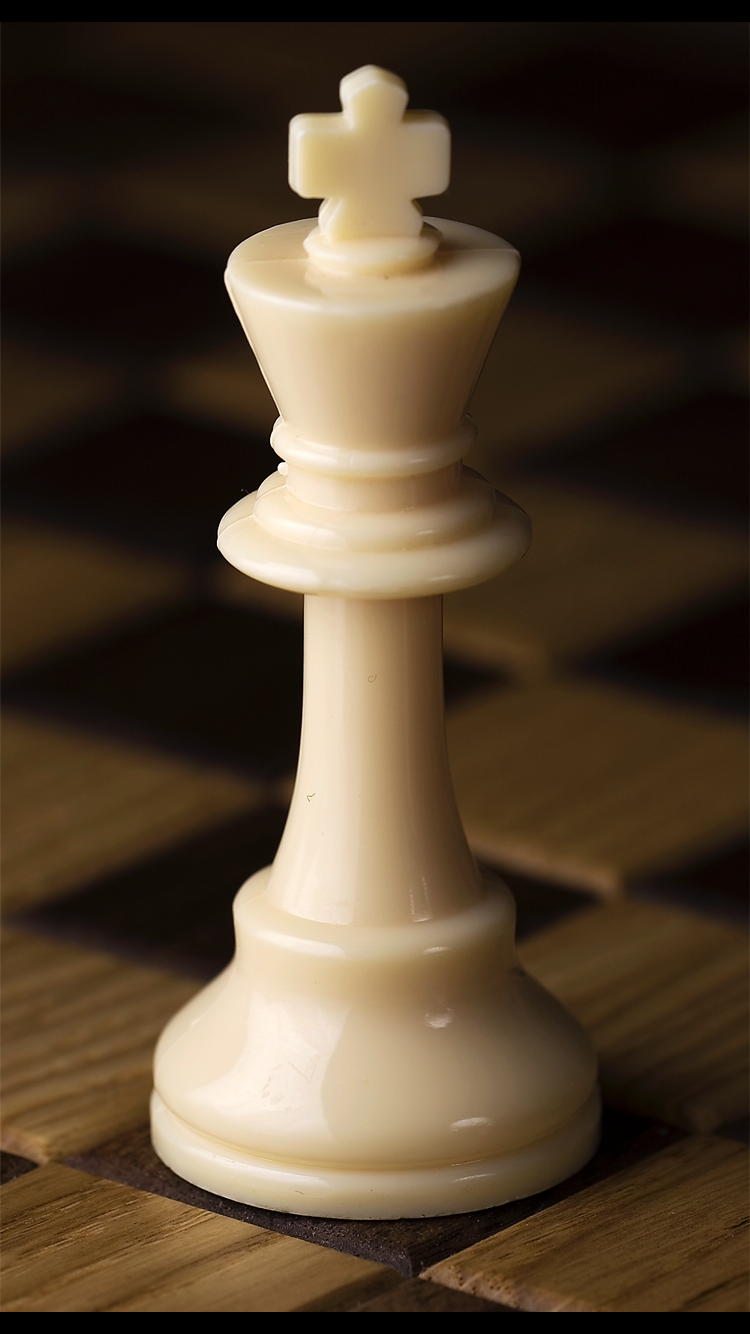 you can see where I’m going with this

I come to laascaanood and my uncle tells me we have a chess set in the office, I go there and check it out. First thing I notice is this; 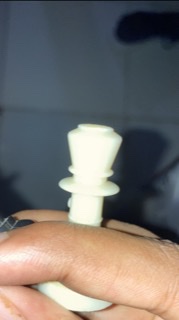 The fact that it happened both in hargeisa and laascaanood was even funnier, every chess set in Somalia is probably missing the cross on the king

👽I Identify as an Extraterrestrial Geeljire 👽

In carabaha they used to do the same thing lol .
I remember when i was a kid my cousin bought me a soccer Jersey , AC Milan Jersey. and the first thing we did was remove the top part of the cross. 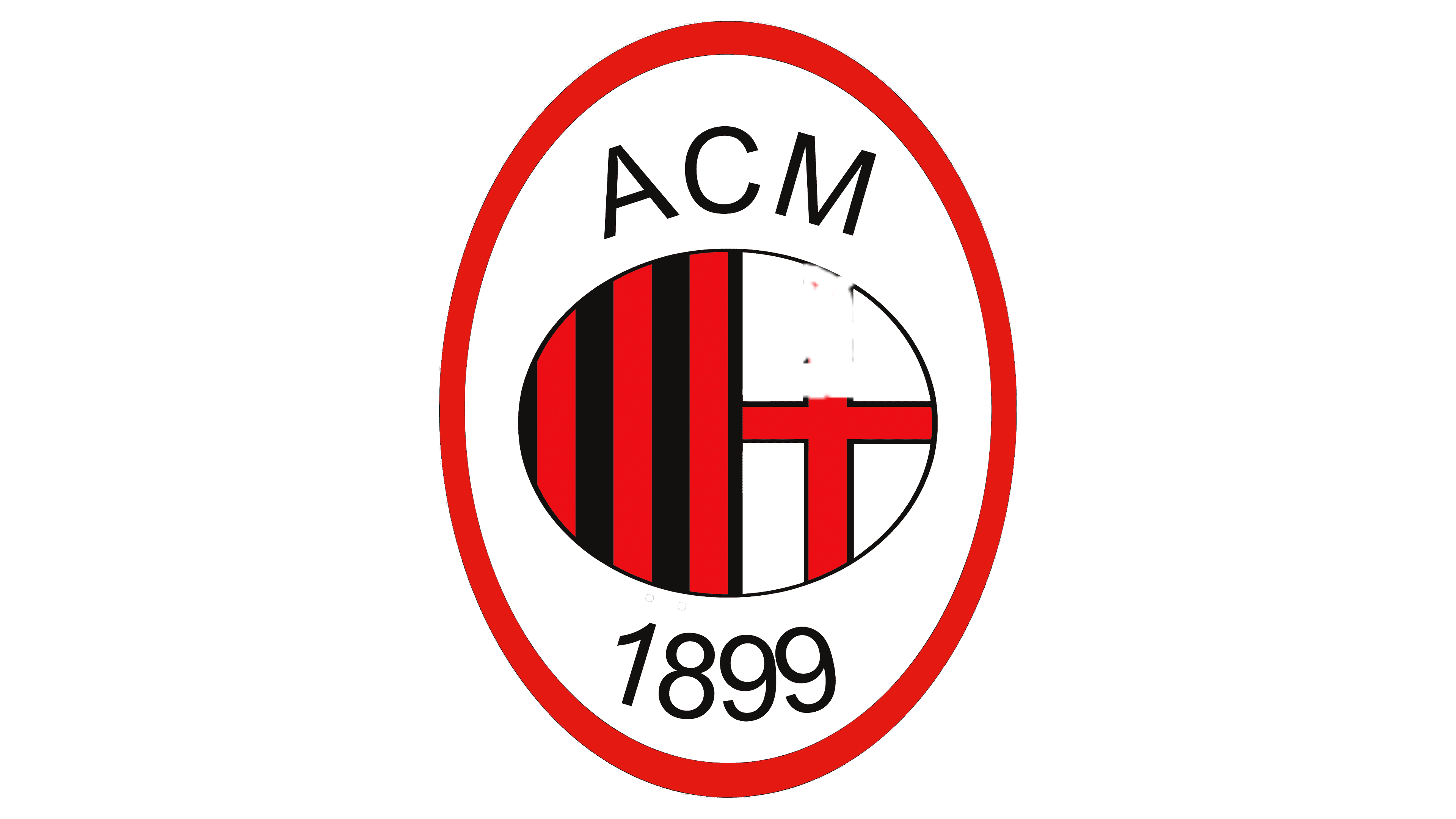