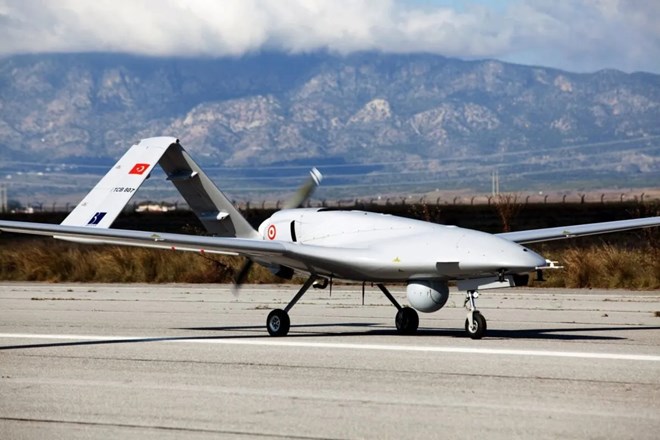 Mogadishu (HOL) - The use of Turkish drones in the recent offensive against Al Shabaab fighters in central and southern Somalia has been confirmed by Somalia.

In an interview with Universal TV, Somalia's interior minister, Ahmed Moalim Fiqi, acknowledged the use of the "Bayraktar TB2," which has become a household name in the world of military technology.

"When it became clear that the Somali people were willing to rise and fight, several countries expressed their support. Turkey has joined the offensive by providing air support, and other governments are assisting with intelligence". He went on to say that US forces had also carried out air strikes in support of government troops.

The minister declined to provide additional details on the strikes, citing operational security, and the Turkish military has not confirmed or denied its participation in the offensive.

The SNA's current offensive is arguably the most successful in a decade, having captured dozens of villages and killed hundreds of suspected Al Shabaab fighters.

According to reliable military sources, the first Turkish drones were delivered to Somalia in December 2021. Those drones were reportedly for reconnaissance purposes only and were not armed with anti-tank missiles.

The highly coveted drone, pronounced "bye-rack-tar," which means "standard bearer" in Turkish, has propelled Turkey into the ranks of the world's top drone powers, alongside the United States, Israel, China, and Iran. According to official statistics released this summer, Turkey's defence and aerospace exports in the first half of 2022 reached a record high of nearly $2 billion, up 48 percent from the same period in 2021.

The TB2 can fly to a height of 7,600m (25,000ft) and remain in the air for up to 27 hours. It is designed to accommodate laser-guided micro missiles onboard.

Analysts say the TB2 drone cannot perform as well as a $32 million US-made Reaper, but it is significantly less expensive at around $5 million per aircraft and represents a better value overall. 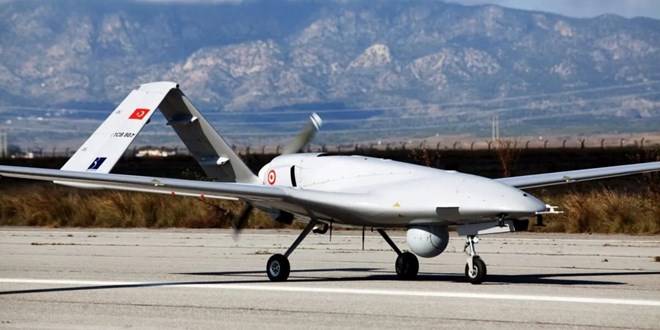 Mogadishu (HOL) - The use of Turkish drones in the recent offensive against Al Shabaab fighters in central and southern Somalia has been confirmed by Somalia.

So who's operating these drones, us or the Turks
G

VIP
This is good but not enough. Shabaabisn is a political problem. Qoslaaye needs to address grievances of Baraawa, minorities. and especially beesha dhexe subcommunities like reer Boondhere. If he just addresses beesha dhexe feuds he can drone the rest to submission but drones wont work as there is division/wars withing Somalia Italiana's beesha dhexe
Last edited: Sep 27, 2022

They gave us the budget drone Nacala

This has brought a big smile on my face

Based said:
This has brought a big smile on my face

the footage is actually from russia vs ukraine

this is a video game is not real

BetterDaysAhead said:
the footage is actually from russia vs ukraine