Rooble is a walking fitnah and is trying everything in his power to stop the elections by using, al shabab, suufis and local clan militias. i 100 percent believe he is behind what happened in beledweeyne today.

Staff Member
A walkingfitna kulaha is Farmajo a walking duco?

He is a walking fitna to the corrupt neo kacanists.
K

I told you Rooble is a walking fitnah and that he would create a conflict in Baraawe. he is doing all of that to delay the elections. 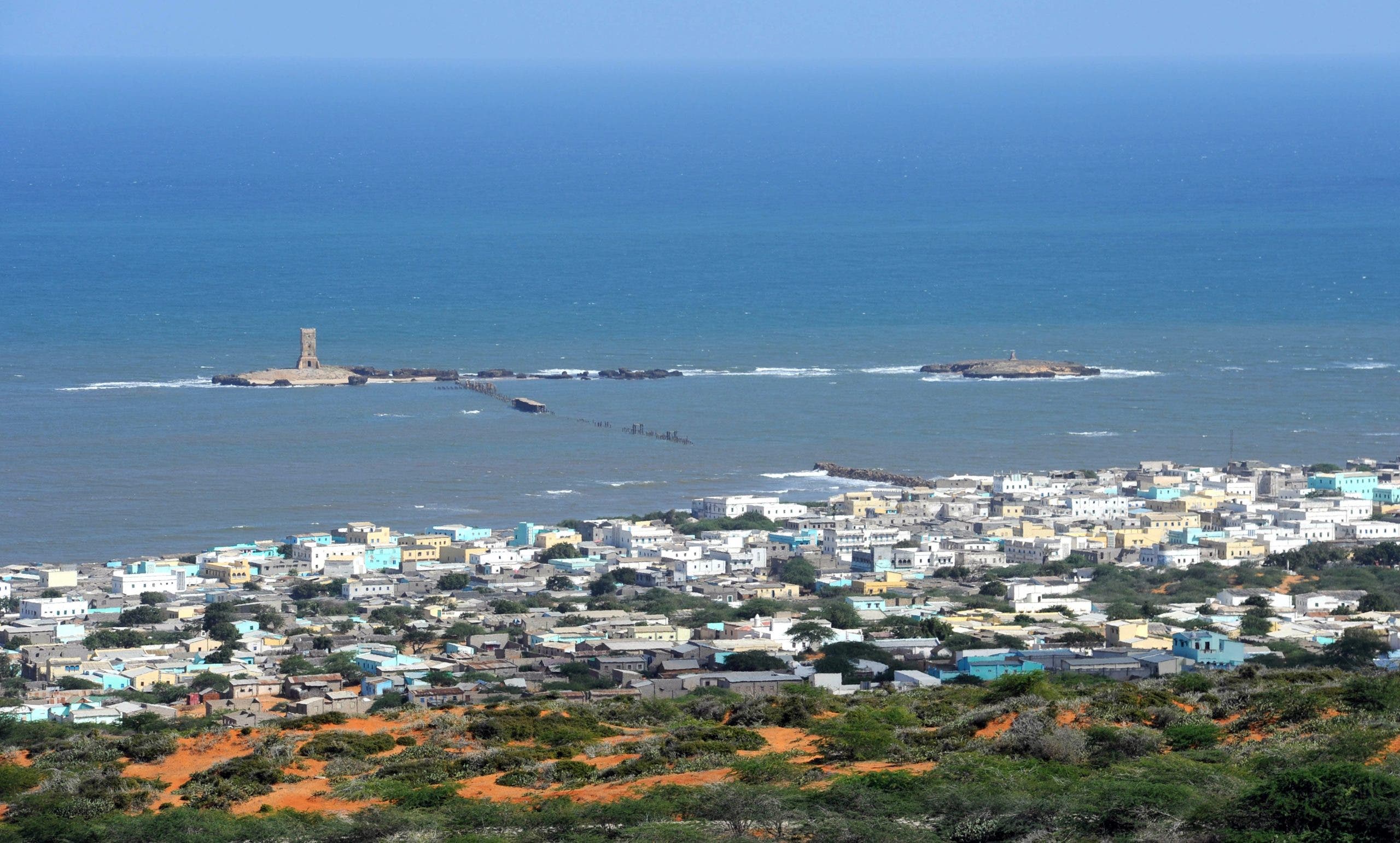 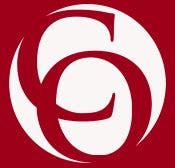