Prof.Dr.Eng.
VIP
Puntland goes big on battling measles as they aim for the 1 million target. For this campaign Puntland will deploy 7000 health professionals and 2000 cars in order to reach 1 million kids in the age range of 6 months and 10 years.

What a way to start 2018. I wish the Ministry of Health all the best in this wonderful endeavour.
Y

might as well ID the children and process them into the records at the same time.

you obviously don't have children to protect.

Great initiative by our brothers in Puntland.

Polio vaccination campaign begins in Puntland. Approximately 550,000 children under the age of 5 will be given Polio vaccine throughout Puntland.

Also, around 485,000 children 6 months old to 5yo will be given vitamin A supplementation. Over 20% of Somali children in Somalia have Vitamin A deficiency. Vitamin A deficiency can lead to many complications, the most commonly seen complication is an eye condition called xerophthalmia. This condition can lead to permanent blindness. I am glad to see Puntland giving children this supplementation.

VIP
This is great news, guul Puntland. I hope we tackle the Infant mortality rate in Puntland soon if we fix our healthcare our popuation will boom so fast.

VIP
Mashallah. 550k children under 5 is probably the entire population. If we keep this up, we will have a 100% polio vaccination rate in no time.

Prof.Dr.Eng.
VIP
Polio has been eradicated in most parts of the world. I hope we eradicate as well.

HOWEVER, we need to test what is in these injections.

The people who run the world believe in population control.

We can't trust them blindly.

Random samples should be selected and tested.

Puntites need to be aware. 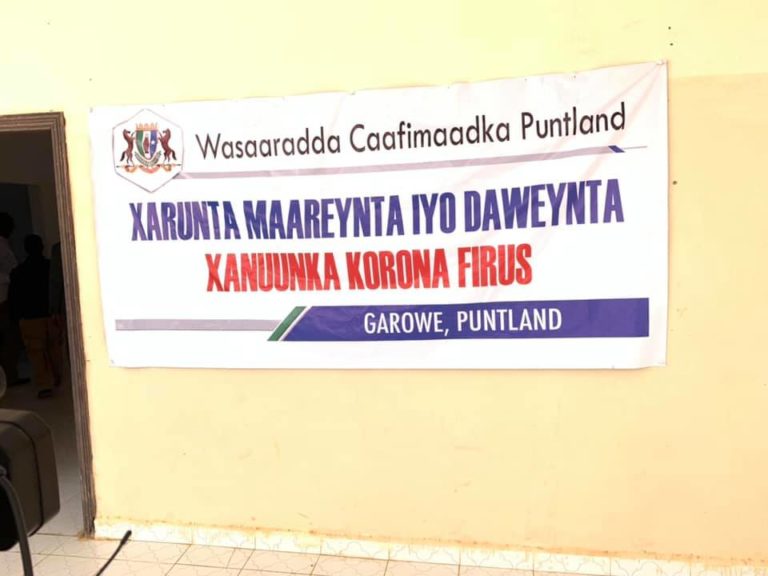 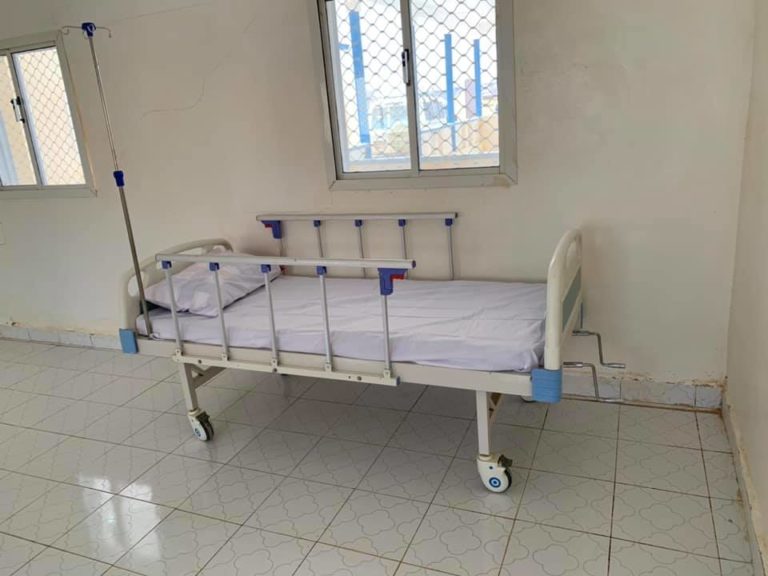 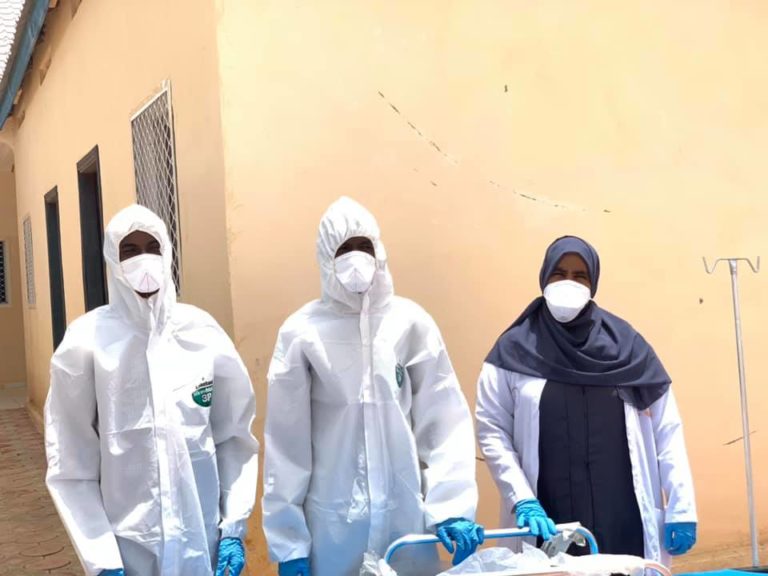 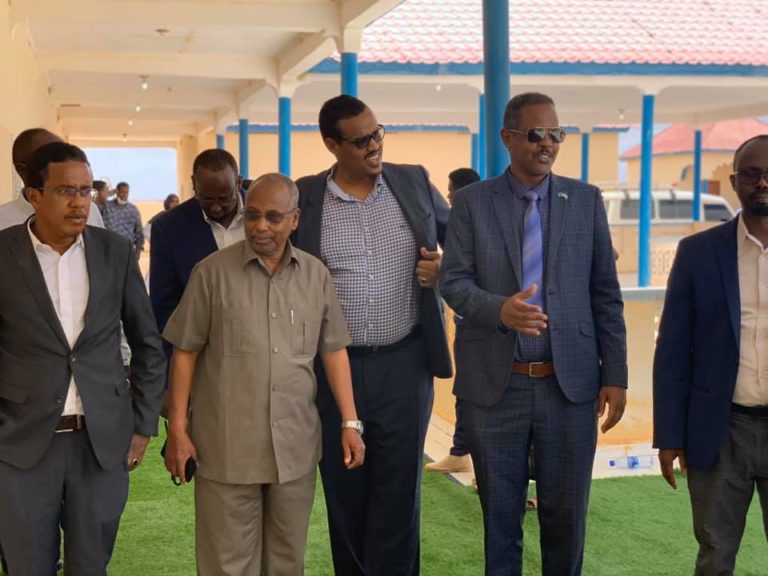 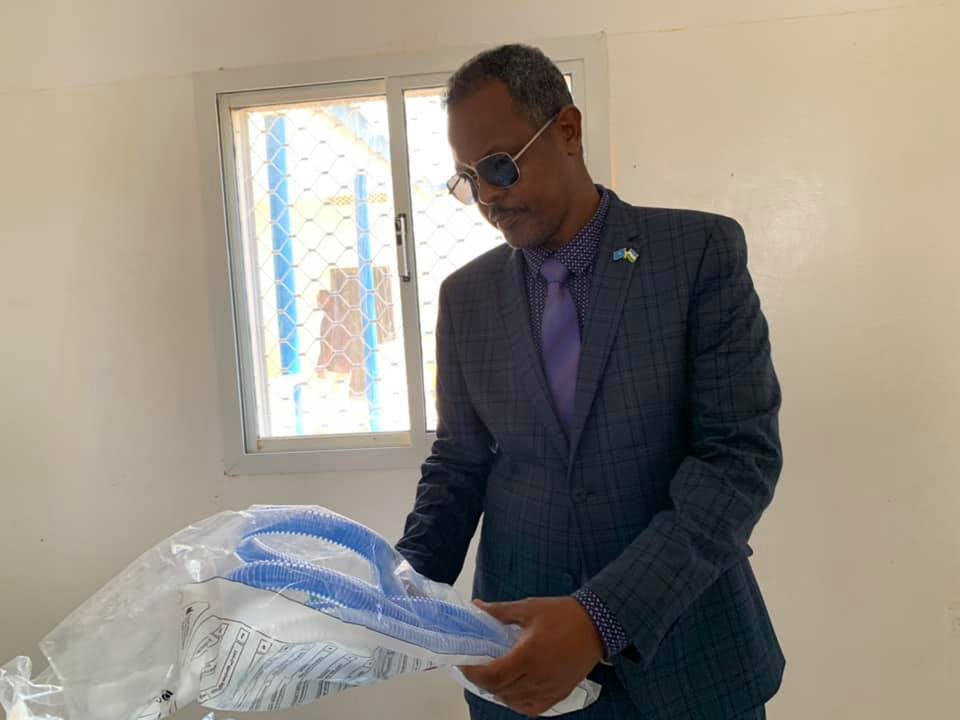 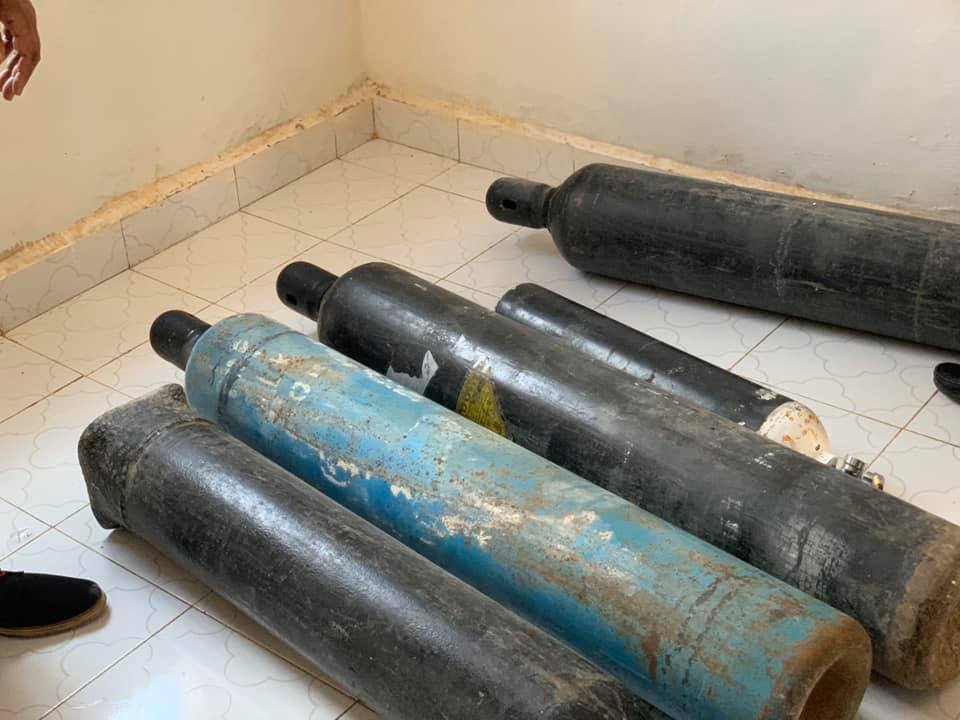 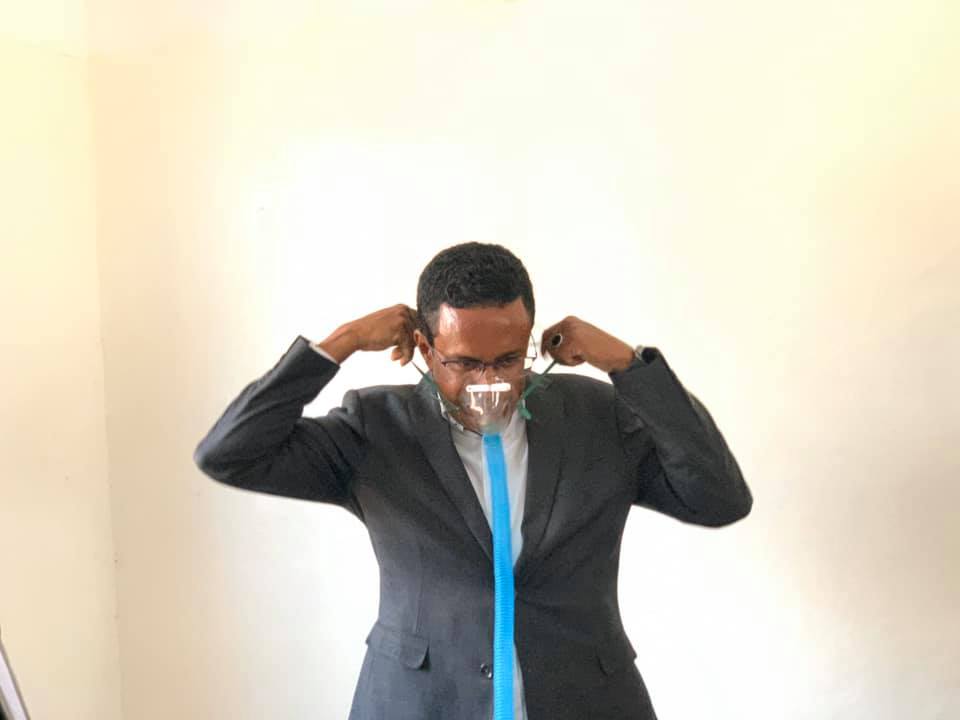 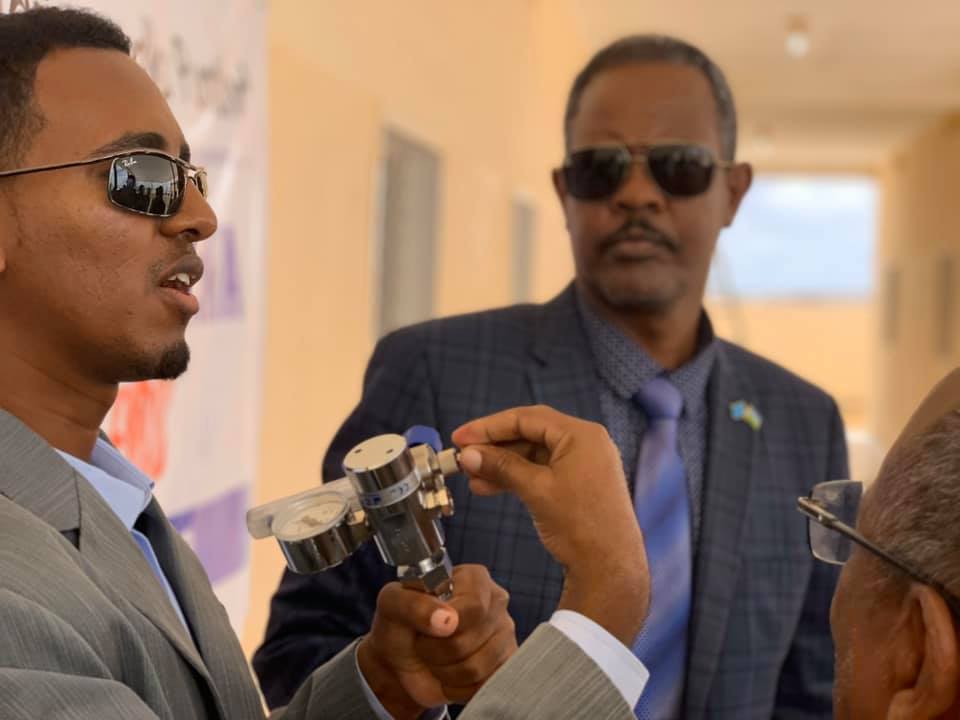 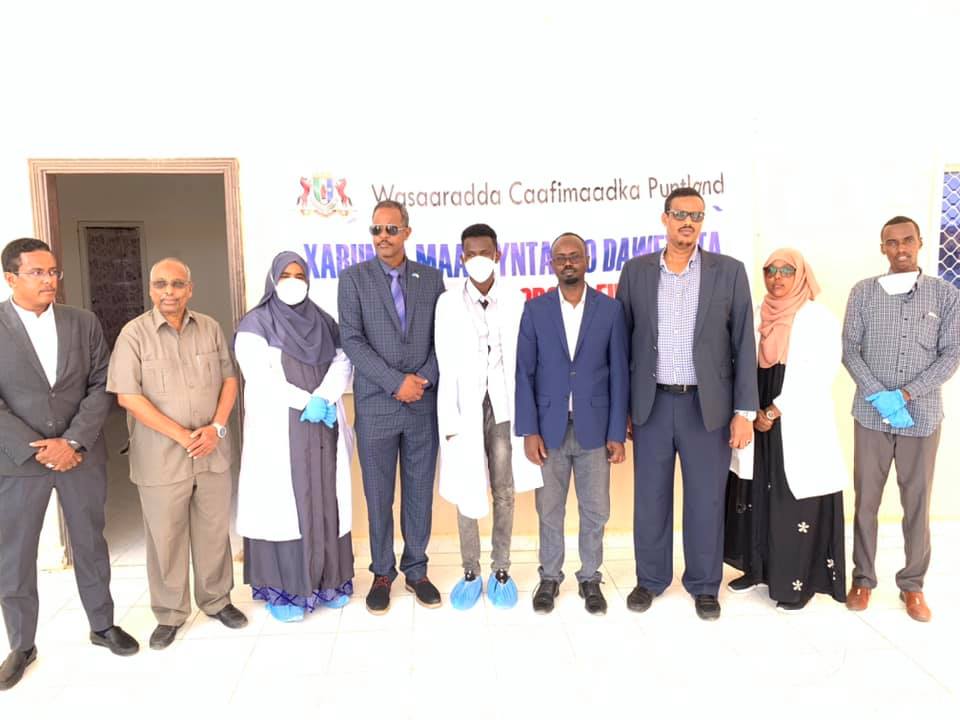 NABADOON
VIP
It's good to be prepared for the worse but I hope it's never used in the first place, may god save somalia from coronavirus

VIP
We need to stop all planes flying to Mogadishu, and focus on building a big hospital in Puntland it's long overdue.

GBTarmy said:
We need to stop all planes flying to Mogadishu, and focus on building a big hospital in Puntland it's long overdue.
Click to expand...

Bro we def need a hospital

GBTarmy said:
We need to stop all planes flying to Mogadishu, and focus on building a big hospital in Puntland it's long overdue.
Click to expand...

What happened to that German one was funding, that was going to be decent medical complex. Was it cut cuz of the road fiasco.

I done some google searches cuz I remember Garowe was to get high tech hospital.

“It was two months ago when a delegation from Germany came to us, they told us that they don’t want to build the hospital as previously planned, when asked why, they said that the existing building of the hospital is not working properly, therefore a new building will not bring any significance,” Jama said.

In 2017, Germany pledged about $ 31 million to upgrade the general hospital of Garowe, which was built by Mohamed Siad Barre administration.
Click to expand...

Look who's the idiot now.

You clearly are the idiot. Every nationality in the world has a 'language'. Af Somali isn't something you create an political identity from like Somalinimo attempted. Certain Tribes and Clans competed on their 'kingdoms, sultanates such as omani-english-franks-Majertenis, empires such as greek, roman, , centers of learning like china and india' and how they progressed in comparison to their region and time period. Adiguna 'af xun iyo luqad' ayad weli jogta, your still behind 'development' wise from Puntland still 300 years is my guess.
You must log in or register to reply here.
Share:
Facebook Twitter Reddit Pinterest Tumblr WhatsApp Email Share Link