Prof. Samatar 'Kids run around in Mogadishu in packs...NAKED' 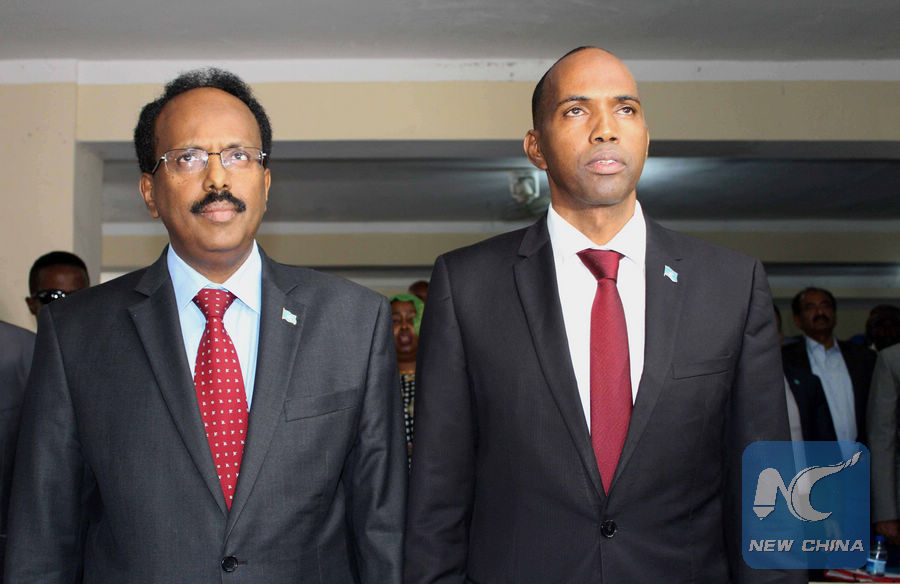 VIP
The tradition is still alive

Seriously though, niiga is still salty of having no chance at the top seat and run to hargeisa to talk shit about xamar

VIP
It's coming out of a 20+ year civil war and like he acknowledged many people have fled there because of drought. How is that something one should mock? As for naked children walking around and not being able to go out at night - both lies.

Lol so many haters, the city continues to improve everyday so they can all keep crying forever.

VIP
wtf give them kids some clothes

Bro are we not one people?

He seems pissed of lmao, he couldn't find a easy hustle from the capital and as expected he talks shit about it when he doesnt get what he wants

XamarCade said:
He seems pissed of lmao, he couldn't find a easy hustle from the capital and as expected he talks shit about it when he doesnt get what he wants

He spoke shit about his own people when he travelled to Boorama, he was trying to spew his filthy secularist crap and the people there made their feelings known to him, he then told them in public, that they will never prosper in this world.

Someone posted the clip on YouTube a while back, this dude is unlike his brother who is far more intelligent and noble then he is, he reeks of arrogance and pride with the few papers he obtained from some crackpot quackademic Western institution.

This guy is worse than Faisal Cali waraabe

Staff Member
In his own words, hes 1/2 Jibril Abokar like his hooyo. You can claim them this round.

Of all the Samaroon/Gadabursi PhDs he's the most outspoken. I prefer tact.