From the Hanafi scholars who lived and died in Cairo, may god be pleased with him. 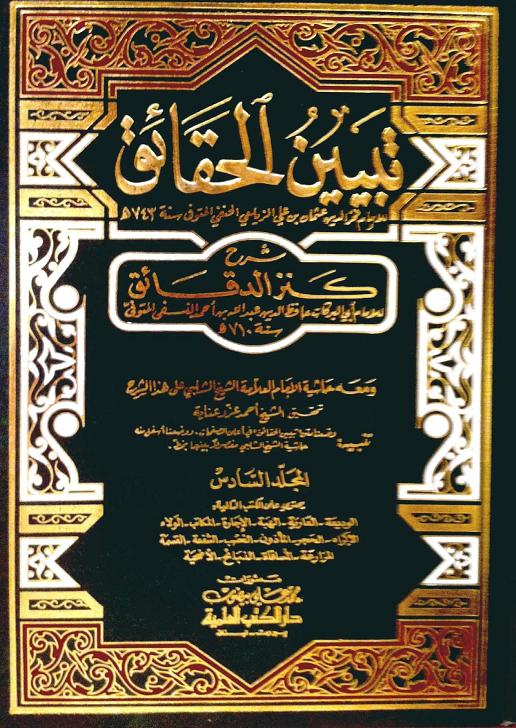 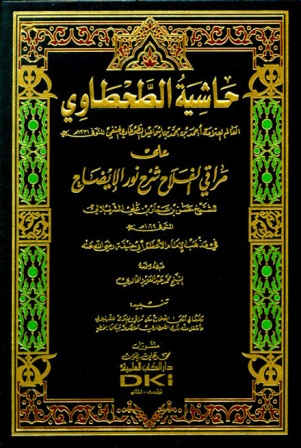 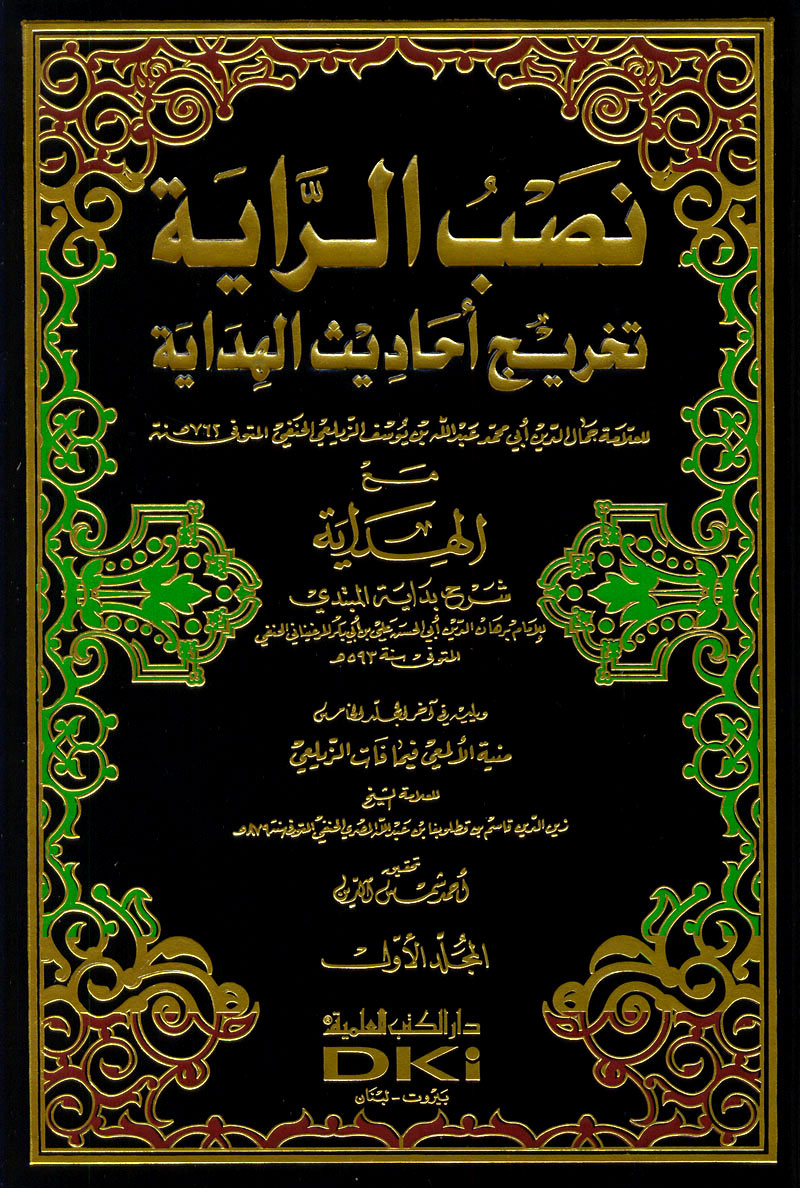 
We have no written accounts from any Somali who lived in Mogadishu sultanate, Ajuuran sultanate or Adal/Ifat sultanate. Other than foreign accounts from Arab/Persians/European, Somalis from the horn of africa during the medieval/pre-islamic era simply did not care about being literate or leaving behind a written legacy.

Quite saddening to say the least. It's nice to read foreign accounts but a huge shame that there aren't any first hand accounts from a Somali who wrote in the Somali language. No Somali script what so ever was created back then too.

I am guessing literate people in coastal cities such as Zeila wrote in Arabic ?

Won't be here for long, Id' advice you to take a break too.


MARAQ DIGAAG said:
I am guessing literate people in coastal cities such as Zeila wrote in Arabic ?
Click to expand...

Arabic was a key language back then, mind you Saylaci students who wish to gain islamic scholarship would head to Yemen, Cairo or Damascus for particular key specializations to which they were extremely well received and beloved.

This beautiful mosque in Damascus

Having a riwaq reserved for somali students from Saylac

If only I had a time machine 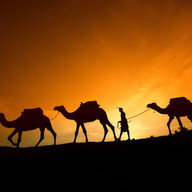 @SultanuuFicaan is that the same fakhr deen ar razi mise are you referring to another person ? 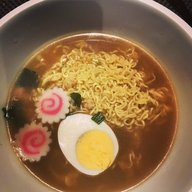 Either Somalis were a bunch of censored and then Arabs gave them enlightenment or our scriptures were destroyed because of Islam.