North Korea 'considering missile strike on US Guam base'

North Korea has said it is considering carrying out missile strikes on the US Pacific territory of Guam.

The North's official news agency said on Tuesday the plan involved firing medium-to-long-range rockets at Guam, where US strategic bombers are based.

US Secretary of State Rex Tillerson, flying into Guam, said there was no imminent threat from North Korea.

He also defended President Donald Trump, who on Tuesday threatened Pyongyang with "fire and fury".

Mr Tillerson said that North Korean leader Kim Jong-un did not understand diplomatic language, and a strong message was needed that he would understand.

"I think the president just wanted to be clear to the North Korean regime that the US... will defend itself and its allies," he said.

On Wednesday, Mr Trump tweeted that the US nuclear arsenal was "more powerful than ever before", but added he was hopeful "we will never have to use this power".

The recent exchanges mark a sharp rise in rhetoric between Washington and Pyongyang, but China has urged calm.

A foreign ministry statement quoted by Reuters called on all sides to avoid words or actions which might escalate the situation and to make greater efforts to resolve the issue via talks.

The UN recently approved further economic sanctions on North Korea, which Pyongyang said were a "violent violation of our sovereignty", warning the US would "pay a price". 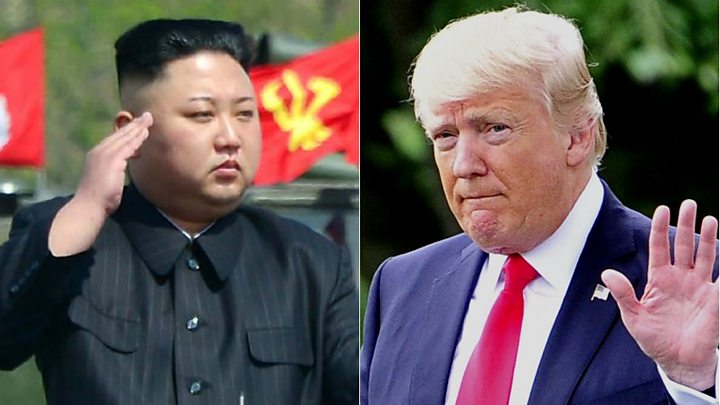 Media captionPresident Trump threatened a response "like the world has never seen"
On Wednesday, the official KCNA news agency said North Korea was "carefully examining the operational plan for making an enveloping fire at the areas around Guam" using its domestically made medium-to-long-range Hwasong-12 missiles.

The news agency reported a military statement issued on Tuesday, which probably came in response to US military drills in Guam.

However, there has been no indication that any attack on Guam by North Korea is imminent.

In a message to the public, the governor of Guam Eddie Baza Calvo said there was currently "no threat" to the island and the Marianas archipelago, but that Guam was "prepared for any eventuality".

North Korea's statement is the latest stage in a heating up of rhetoric and tension.

Pyongyang, which has tested nuclear devices five times, launched two intercontinental ballistic missiles (ICBMs) in July, claiming it now had the ability to hit mainland US.

On Tuesday, media reports in the US claimed the North had achieved its goal of making a nuclear warhead small enough to fit inside its missiles. 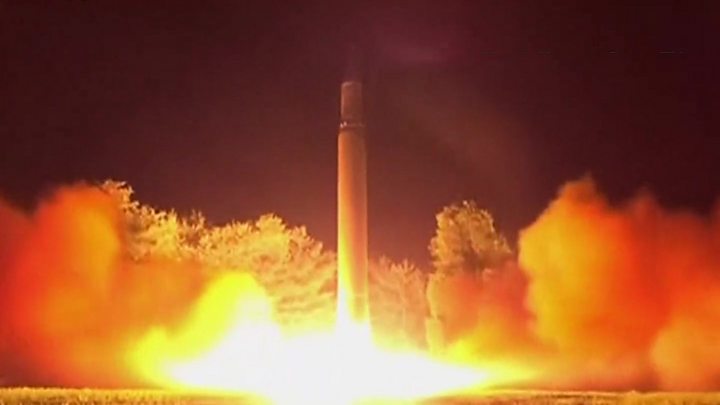 Media captionNorth Korea's second intercontinental missile launched last month was "seen from Japan"
While not confirmed, this was seen as one of the last obstacles to North Korea being a fully nuclear-armed state.

A report in the Washington Post, citing US intelligence officials, suggested North Korea was developing nuclear weapons capable of hitting the US at a much faster rate than expected.

In response, President Trump warned North Korea to stop threatening the US, saying they would be "met with fire and fury like the world has never seen".

However, veteran US Senator John McCain was sceptical about Mr Trump's statement, saying he was "not sure that President Trump is ready to act".

'Scary' situation - BBC's Yogita Limaye in Seoul, South Korea
On the streets of Seoul, barely 50km (30 miles) from the border with North Korea, the latest developments have drawn mixed reactions. Kim Seong-su, 62, said he thought Pyongyang was bluffing to preserve its regime and justify its nuclear programme.

But others are more concerned. Yeon Eui-sook says she finds the situation scary. "I hope everyone can live in peace. Kim Jong-un keeps doing this and making us worry," she said.

Analysts say the language from Pyongyang always gets more aggressive in August, when the US and South Korea conduct joint military exercises. But this time - with a US president who also uses strong words - the confrontation is getting even fiercer than usual.

North Korea had reacted angrily after the fresh sanctions were announced on Saturday by the UN, in an attempt to pressure it into giving up its nuclear ambitions.

The sanctions aim to reduce North Korea's export revenues by a third.

KCNA said North Korea would retaliate and make "the US pay a price" for drafting the new measures.

It called the sanctions a "violent violation of our sovereignty", the news agency said.

Meanwhile on Wednesday the UK Foreign Office said it would "continue to work with the US and our international partners to maintain pressure on North Korea".

"We have been consistently clear and forthright in our condemnation of North Korea's destabilising and illegal behaviour, including through support for UN Security Council resolutions to bring in sanctions that will limit North Korea's ability to pursue its nuclear weapons programme," a spokesman said.

A spokesman for Germany's foreign ministry, quoted by AFP, said it was watching the situation "with the greatest concern" and called on all sides to use restraint.

The tiny but important island of Guam 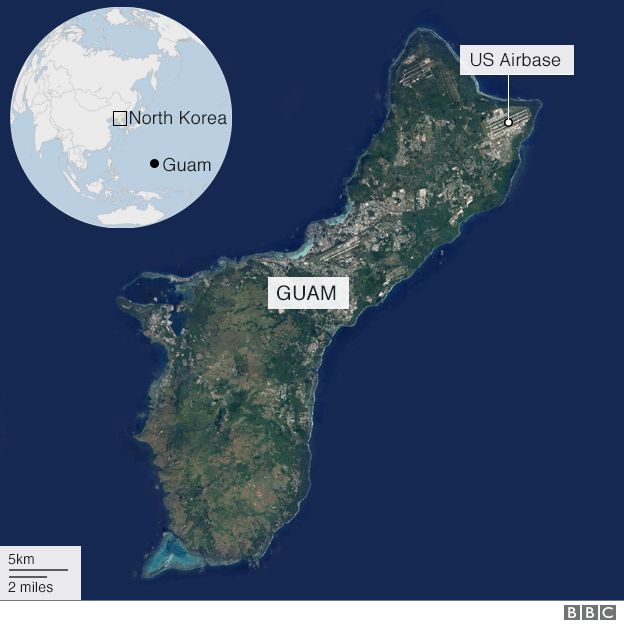 Maybe the end is near.

VIP
If they are going to provoke the USA they should hit where it hurts. We all know if they do that, they will be obliterated in days. Trump will use nukes he is more unstable than kim jung un

Staff Member
The Muslim world can now pass the baton of media demonization to the Chinks.

Adolf-Hitler said:
If they are going to provoke the USA they should hit where it hurts. We all know if they do that, they will be obliterated in days. Trump will use nukes he is more unstable than kim jung un
Click to expand...

VIP
North Korea won't ever do anything. This is just propaganda for their own society.

Prince of Hobyo said:
North Korea won't ever do anything. This is just propaganda for their own society.
Click to expand...

The media has been unusually obsessed with North Korea since 2017: 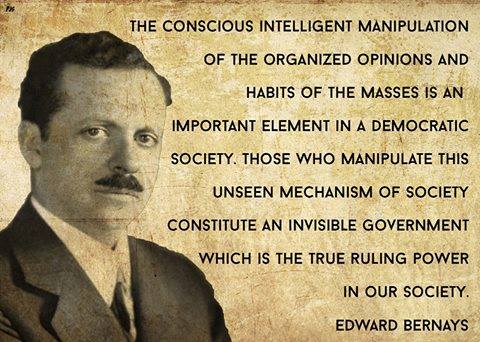 Amun said:
The media has been unusually obsessed with North Korea since 2017:

can north korea just fire a missile or shut the heck up. this threats are very stupid and waste of time. it's the worst bluff I've ever heard in my life.

yea because that would not trigger ww3 and kill us all

It will just be another Hiroshima, nothing interesting about that. I feel bad for the people of North Korea most of them are brainwashed with a psychopath leader.

yea because that would not trigger ww3 and kill us all
Click to expand...

I haven't seen you before nice to meet you.

Benjamin said:
I haven't seen you before nice to meet you.
Click to expand...

Amun said:
I got a Swiss passport. Those niggas are always neutral, but you guys will all be holocausted.

Nah some European country gonna make y'all their b**** again

Lola_Vonroe said:
Nah some European country gonna make y'all their b**** again

WWI and WWII they were on the sidelines.

Amun said:
WWI and WWII they were on the sidelines.
Click to expand...

But nuclear war is different everyone will affected by it.
why are you so selfish