Muhammad asks allah to curse women who pluck their eyebrows, bc they "change the creation of allah" 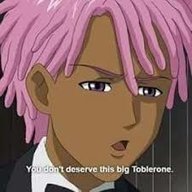 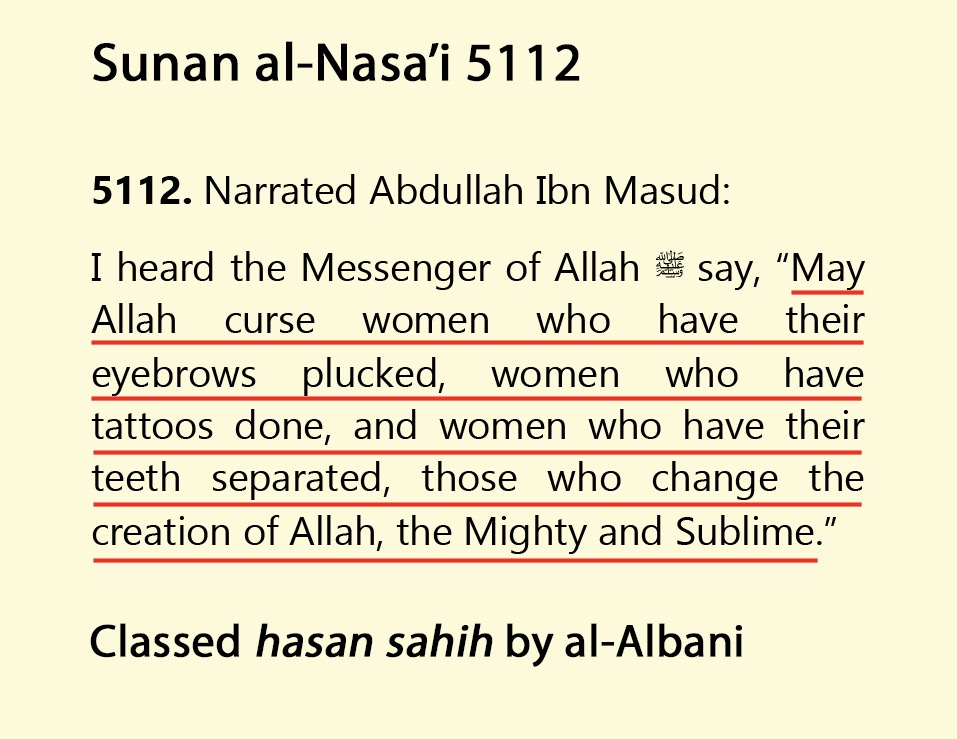 Regarding FGM, every school of Islamic jurisprudence, with no exception, prescribes FGM. It is either obligatory, as per the Hanbalis and Shafiis, or it is Sunna, as per the Hanafis and Malikis. (See Kuwaiti Encyclopedia of Fiqh 32/186 and IslamQA fatwa 60314).

While “changing the creation of Allah” applies to women who shape their eyebrows, apparently it does not apply to a 60-year-old man dyeing his own hair—trying to look young and hip to wives in their teens and 20's.

Cursing is a big deal. To me, it is both selfish and evil, and never in my life was I comfortable with it, much less cursing a person over something as petty as shaping eyebrows.

It is also uncomfortable how much of Muhammad’s cursing is focused on women. He curses women who pluck their eyebrows, women who have tattoos, women with hair extensions, women who wail in mourning, women who visit graves, and women who deny their husband sex—even for just one night.

But I have a better curse: “May Allah curse men who take sex slaves, men who abuse the creation of Allah, the Mighty and Sublime.”