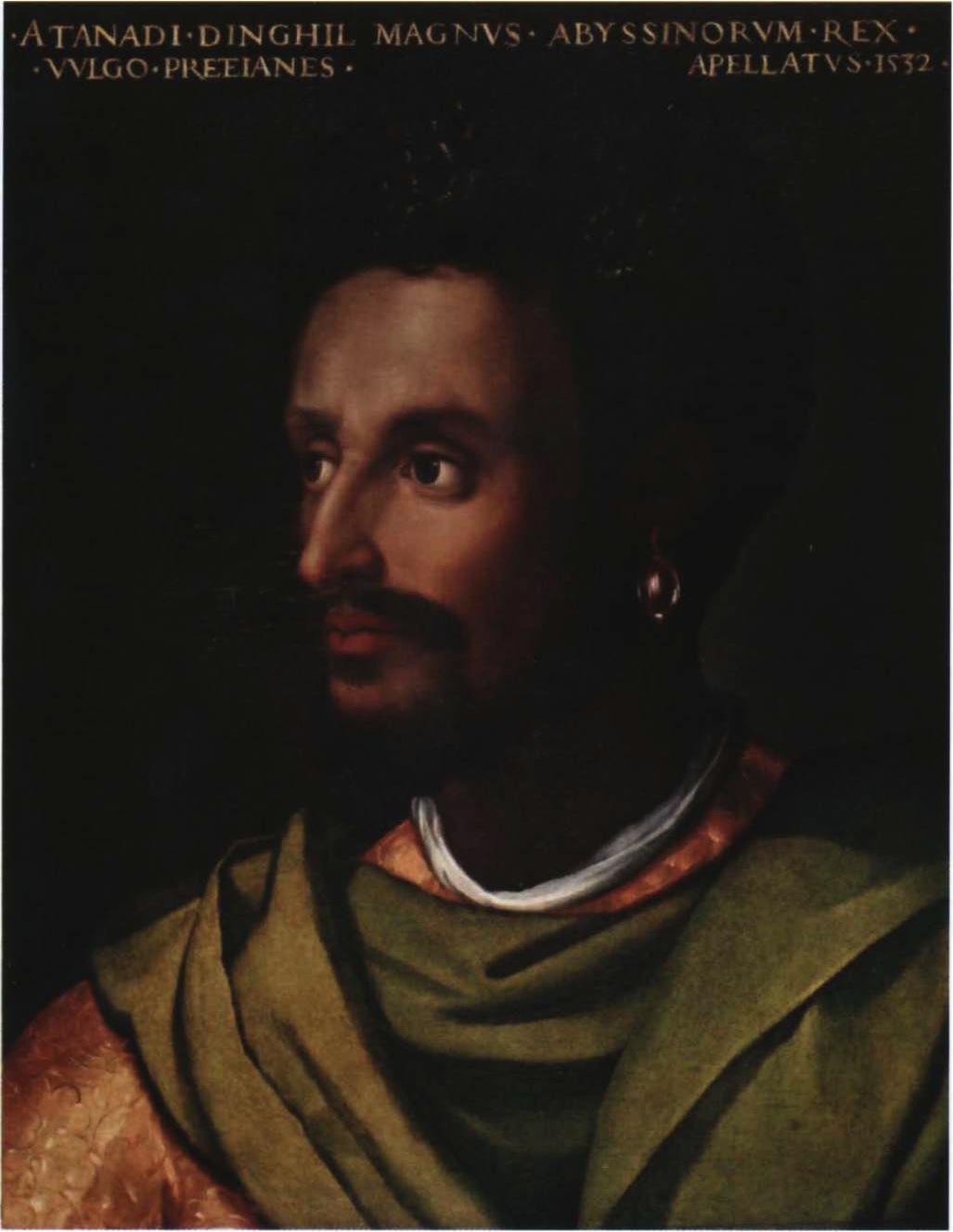 Sold as a child by his parents, Malik was brought to India as a slave. While in India he created a mercenary force numbering up to 1500 men. It was based in the Deccan region and was hired by local kings. Malik became a popular Prime Minister of the Ahmadnagar Sultanate, showing administrative acumen. He is also regarded as a pioneer in guerilla warfare in the region. He is credited with carrying out a revenue settlement of much of the Deccan, which formed the basis for subsequent settlements. He is a figure of veneration to the Siddis of Gujarat. He humbled the might of the Mughals and Adil Shah of Bijapur and raised the low status of the Nizam Shah.[4][5]


Early lifeEdit
Malik Ambar was born in 1548 as Chapu, a birth-name suggesting that he was born in the Harar region in Eastern Ethiopia.[3]

Between the 14th and 17th centuries, the Christian Abyssinian Kingdom (led by the Solomonic dynasty) and adjacent Muslim states gathered much of their slaves from non-Abrahamic communities inhabiting regions like Kambata, Damot and Hadya, which were located on the southern flanks of their territory. Malik Ambar was among the people who were converted to Islam, and later dispatched abroad to serve as a warrior.[3]Both the Solomonic dynasty and the Adal Sultanate were devastated after two decades of war with each other. According to the Futuhat-i `Adil Shahi, Malik Ambar was sold into slavery by his parents. He ended up in al-Mukha in Yemen, where he was sold again for 20 ducats and was taken to the slave market in Baghdad, where he was sold a third time to the Qadi al-Qudat of Mecca and again in Baghdad to Mir Qasim al-Baghdadi, who eventually took him to south-central India. He was described by the Dutch merchant Pieter van den Broecke as, "a black kafir from Abyssinia with a stern Roman face."[6][7]


CareerEdit
Malik Ambar was the regent of the Nizamshahi dynasty of Ahmednagar from 1607 to 1626. During this period he increased the strength and power of Murtaza Nizam Shah and raised a large army. He changed the capital from Paranda to Junnar and founded a new city, Khadki which was later on changed to Aurangabad by the Emperor Aurangzebwhen he invaded Deccan around 1658 to 1707.

Malik Ambar is said to be one of the proponents of guerrilla warfare in the Deccan region. Malik Ambar assisted Shah Jahanwrestle power in Delhi from his stepmother, Nur Jahan, who had ambitions of seating her son-in-law on the throne. Malik Ambar and Shahaji (father of Shivaji) had also restored some credibility to the Sultans of Ahmadnagar, who had been subdued by the earlier Mughals (Akbar had annexed Ahmadnagar).[8] However, he was defeated later when Khurram, son of Jahangir led a massive army against the dwindling Ahmednagar. Later Malik Ambar offered full control of Berar and Ahmadnagar to the Mughal as a sign of surrender[9]

Second conflict with MughalEdit
Malik Ambar defeated the Mughal General Khan Khanan many times and often attacked Ahmadnagar. Lakhuji Jadhavrao, Maloji Bhosale, Shahaji Bhosale and other Maratha chiefs had gained great prominence during this period. With the help of these Maratha Chiefs, Malik Ambar had captured Ahmednagar Fort and town from the Mughals. But in one of the battles Malik Ambar was defeated by the Mughals and had to surrender the fort of Ahmadnagar. Many Maratha Chiefs and especially Lakhuji Jadhavrao and Ranoji Wable joined the Mughals after this. Shah Jahan once again laid a crushing blow to Malik Ambar in one of the battles and further decreased his power.

One of his daughters was married to a prince of the Ahmednagar royal family who was later, through Malik Ambar's aid crowned as Sultan Murtaza Nizam Shah II.[12] The eldest and youngest daughters respectively were called Shahir Bano and Azija Bano, the latter of whom married a nobleman named Siddi Abdullah.[13]

Fateh Khan succeeded his father as the regent of the Nizam Shahs. However, he did not possess his predecessor's political and military prowess. Through a series of internal struggles within the nobility (which included Fateh Khan assassinating his nephew, Sultan Burhan Nizam Shah III), the sultanate fell to the Mughal Empire within ten years of Ambar's death.

The final daughter was married to the Circassian Commander of the Ahmednagar army, Muqarrab Khan who later became a general under the Mughal Emperor and received the title Rustam Khan Bahadur Firauz Jang.[14][15] He became famous for his involvement in several important military campaigns, such as the Kandahar Warsagainst Shah Abbas of Persia. He was killed by Prince Murad Baksh in the Battle of Samugarh during the Mughal War of succession in 1658.[16]
9

“a black kafir from Abyssinia with a stern Roman face."

911 said:
“a black kafir from Abyssinia with a stern Roman face."

911 said:
“a black kafir from Abyssinia with a stern Roman face."