Can somebody confirm if the pictures are real? 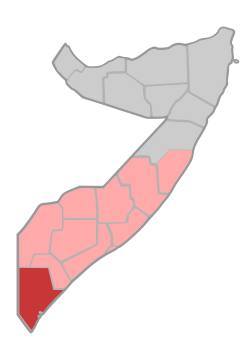 Lag Badana was the first national park to be established in the country. During the second half of the 1980s, the Ministry of Tourism under the Siad Barre administration sought to center the tourist industry in the vicinity of the park, with nearby coral reefs and offshore islands likewise envisioned as part of the development. 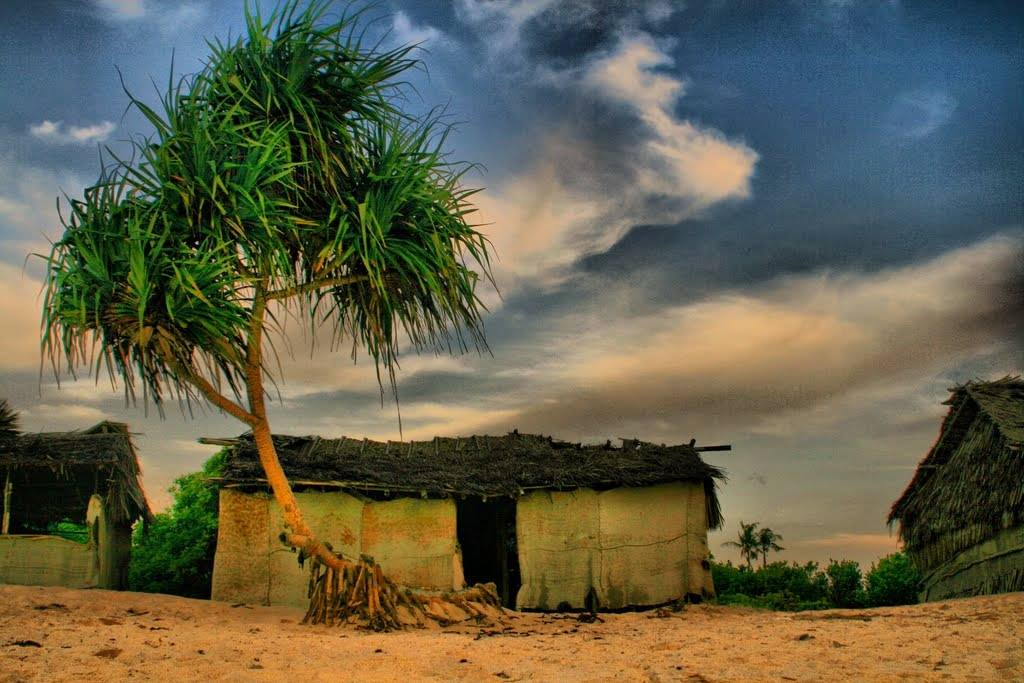 By 1989, newer legislation was drafted governing the establishment of national parks, game reserves and special reserves. The conservation of wildlife resources was at this time overseen by the Ministry of Livestock, Forestry and Range's National Range Agency. Its Department of Wildlife also operated an independent law-enforcement unit, which had been created through presidential decree. 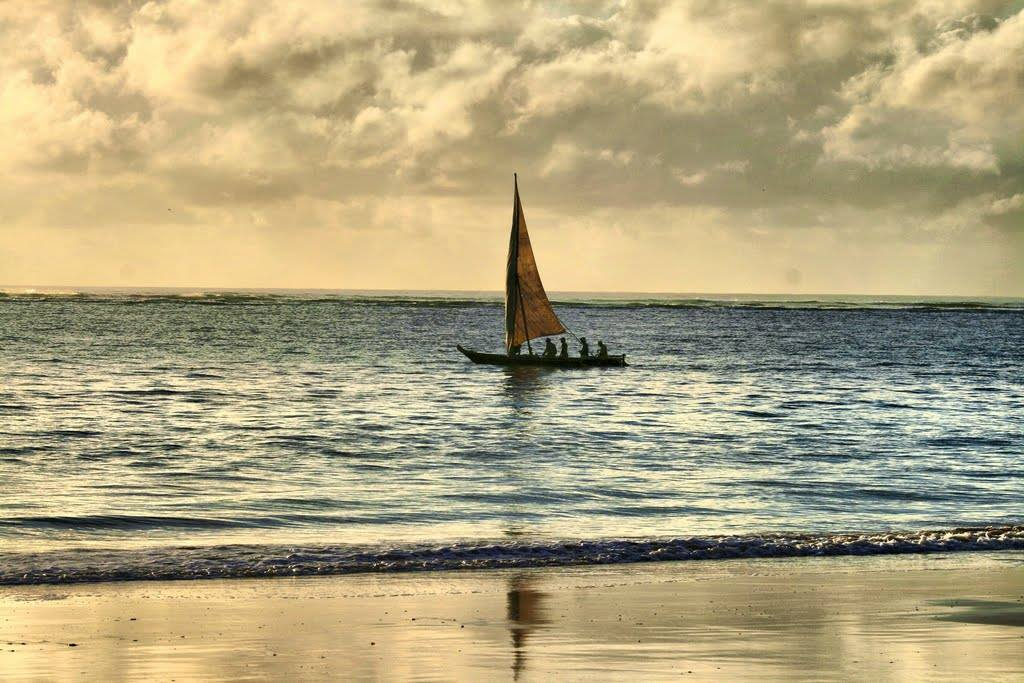 Following the outbreak of the civil war in 1991, development of the national park came to a halt. In August 2014, President Hassan Sheikh Mohamud announced a number of new development projects aimed at Somalia's youth. Among these was an initiative to assign leadership of the national park to young managers so as to strengthen environmental preservation and potential tourism opportunities. 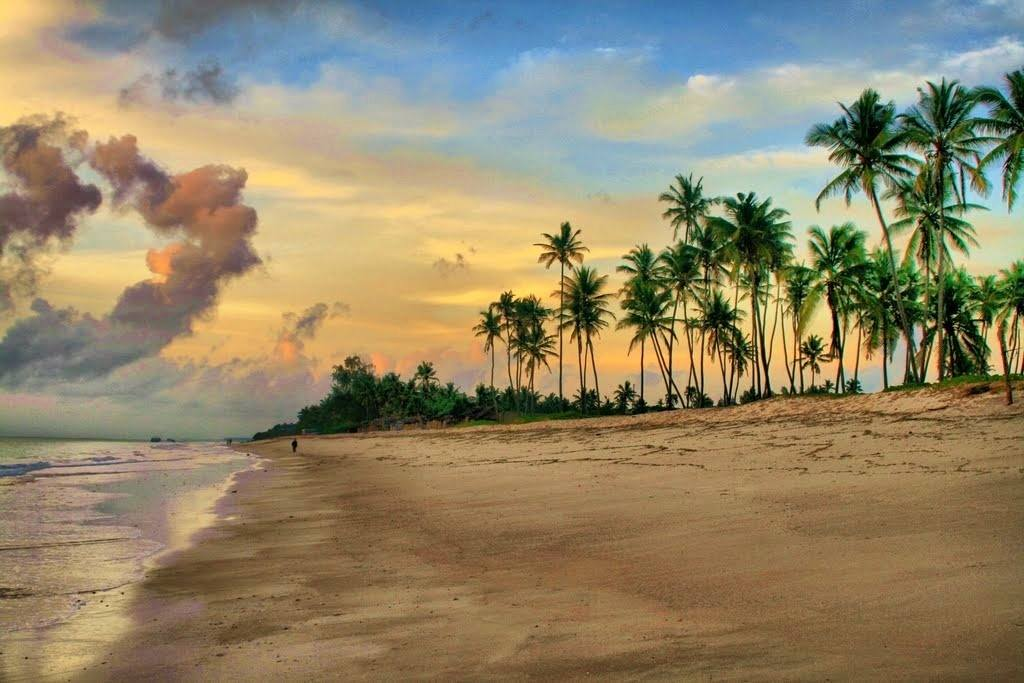 Habitat
The Lag Badana area contains over 200 vascular plant species. Of these, around 20 are endemic.
Several animals such as monkeys, hyenas, and foxes are found in the park, birds such as the obbia lark are also found in the park.
The wildlife in Lag Badana National Park include; Monkeys, Gazelles, Hyenas, Foxes, Dikdik, Speke's and birds (birds include; Ash's lark, Birdssalt's and the Obbia lark)
The Obbia lark (Spizocorys obbiensis) is a species of lark in the family Alaudidae. It is found in central Somalia, where it is Endemic. Its natural habitat is sub-tropical or tropical dry shrubland. 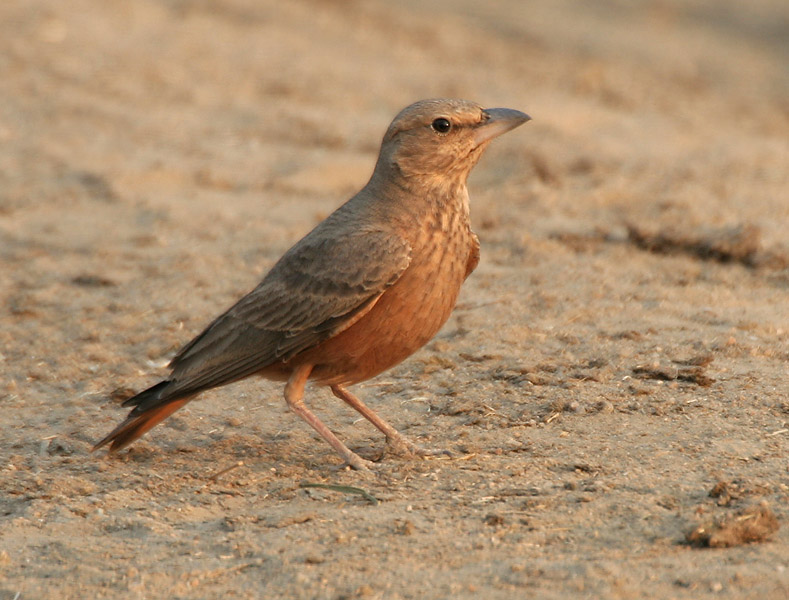 A land of waxy palm trees and golden sands, where the slow wash of the Indian Ocean kisses the shore and stilted bungalows of bamboo shoulder their way into the coconut groves, you might think that the Lag Badana-Bushbush National Park is a veritable paradise. 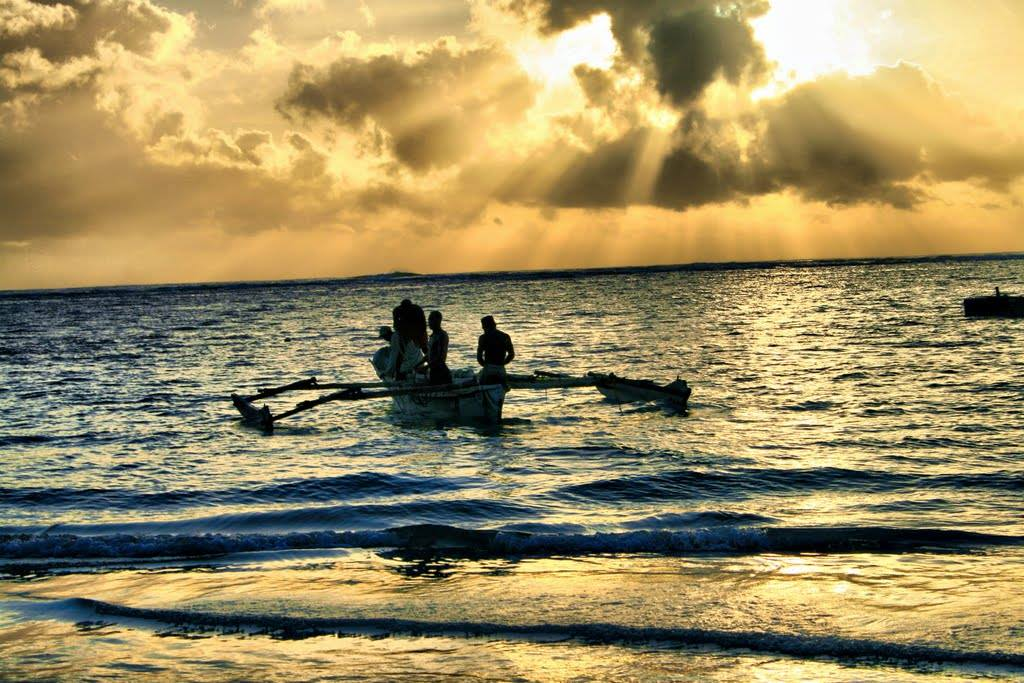 VIP
The pictures are indeed true, Badhaadhe is a very beautiful district and reminds me of Indonesia. 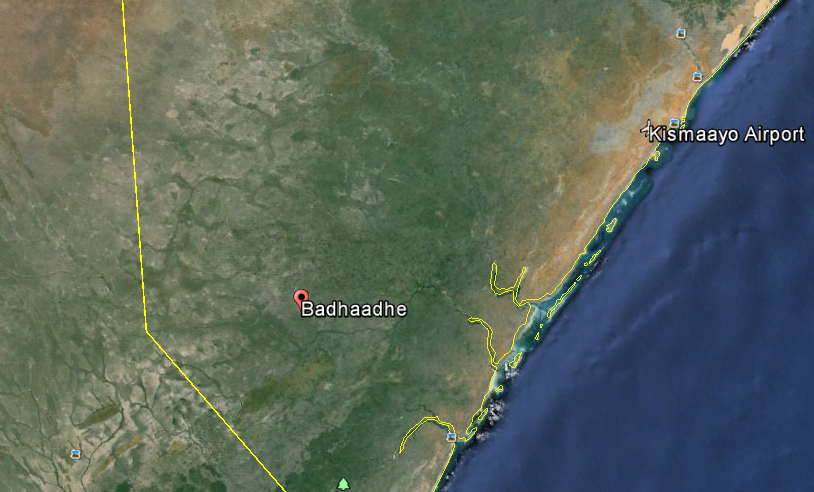 You can see how green and fertile Jubaland and its coast is mashallah.

yes its real pics from jubba ive seen those beautiful pics before, inshallah more places in somalia will look like that

Yes it's real. I have to say it won't look like this for long though. Jubbas used to be the greenest in all of Somalia but charcoal trade (Ahmed Madobe, Al Shabab) changed that. Soon it will be Shabeelaha that's the greenest.