VIP
Two people have died and 16 others, including more than a dozen schoolgirls, have been injured after a man armed with knives went on a rampage at a crowded bus stop near Tokyo on Tuesday morning.

Japanese media said Hanako Kuribayashi, an 11-year-old girl, and 39-year-old Satoshi Oyama, a foreign ministry official, had died in hospital after being stabbed in the neck.

Japanese authorities have named 51-year-old Ryuichi Iwasaki as the attacker who stabbed two people to death in a rare act of public violence in Japan on Tuesday.

The attack took less than a minute. Iwasaki died of a self-inflicted wound shortly after, according to police. 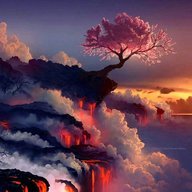 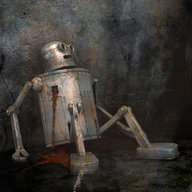