VIP
"People in East Africa have far more Eurasian ancestry than previously thought, owing up to a quarter of their DNA to ancient Asians and Europeans who migrated into the region, according to a study that could reshape the way we interpret human history."

Archaeological data indicate trade between the HOA and Arabia by at least 8 ka [30,31] and genetic analyses of mitochondrial and Y chromosome data suggest much earlier migrations into the HOA. Mitochondrial data are suggestive of as many as three waves of prehistoric non-African migration into the HOA. First, HOA populations carry several unique M1 lineages of the otherwise South and East Asian mitochondrial haplogroup M [13,32–34]. Many of these HOA M1 lineages have deep roots, diverging from M1 representatives elsewhere 20–30 ka [34–36]. Second, representatives of N1a and N2a in the HOA diverged from their most closely related haplotypes in the Middle East and the Caucasus 15–20 ka [37]. Third, in the Eurasian mitochondrial HV1 and R0a lineages there are several sub-haplogroups (HV1a3, HV1b1, R0a2b, R0a2g) that are found in both the HOA and the Arabian Peninsula.
Click to expand...

What? This is obvious. Somalis have a great deal of ENF (basically ancient arab).
T

VIP
so the masai are mixed to

Sayid Gurey said:
so the masai are mixed to

The Maasai are a mixture between Nilotes (like Dinkas) and Cushites (like Somalis). Hence, they have some residual North African/Mediterranean ancestry from the Cushitic part. 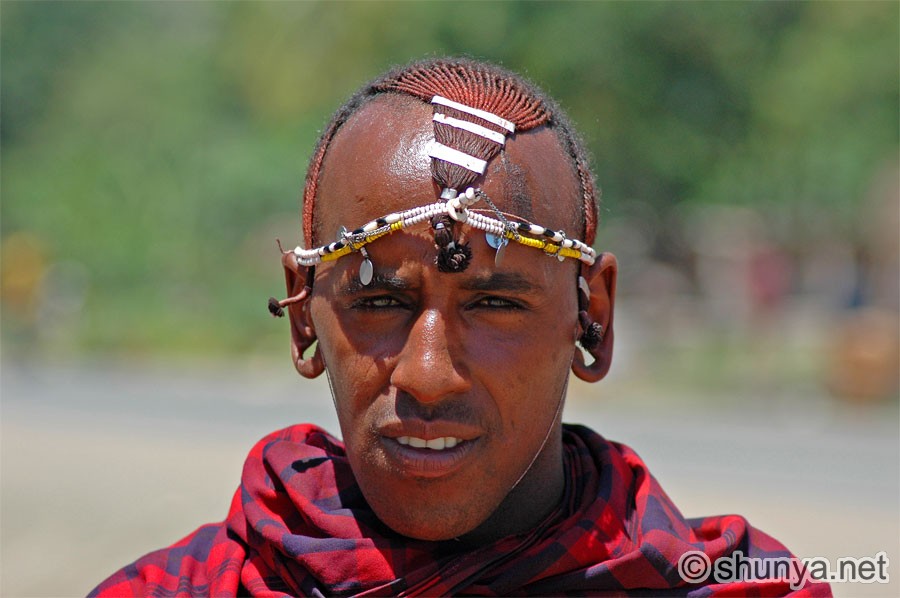 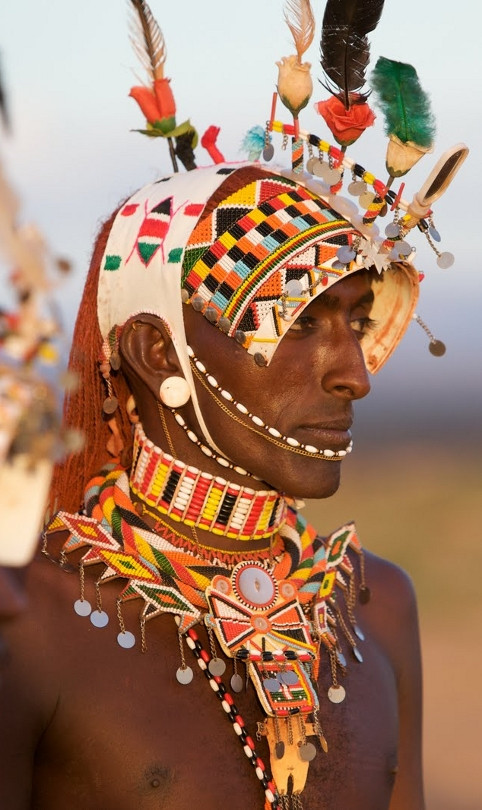 Staff Member
Although this article was recently published many of us have already known about this back-migration. They just underestimated the extent of it's impact. That is all. At the end of the day, who cares for an ancient admixture. If the tables were turned and we were discussing reoccurring waves of migration from Africa to Europe or Asia that happened in the past couple thousand years. I doubt it would get this much attention in the media. We know that back migration is non-linear and has occurred in various parts of the world. It's not like we care about a mass exodus from Africa to Asia or Europe that occurred long ago. Nor should we care about what this story - a back migration of Eurasians into East Africa. I find this news pretty inconsequential if you ask me. If you tell people your ancestors were mixed 3000 years ago, expect to become a laughing stock.

I can only imagine the new wave of "We are not black; we are Caucasian" generation this article will give rise to in the near future.

VIP
But I'm irir tho.

SomaliSpotter said:
I can only imagine the new wave of "We are not black; we are Caucasian" generation this article will give rise to in the near future.

"We are not black; we are Caucasian" - a manipulative and incorrect set of choices.


Somalis being Caucasoid is a very real fact. I don't care how messed up that may sound.

VicePrez said:
"People in East Africa have far more Eurasian ancestry than previously thought, owing up to a quarter of their DNA to ancient Asians and Europeans who migrated into the region, according to a study that could reshape the way we interpret human history."

"Apart from relatively late Semitic influence...the civilizations of Africa are the civilizations of the Hamites, its history is the record of these peoples and of their interaction with the two other African stocks, the Negro and the Bushmen, whether this influence was exerted by highly civilized Egyptians or by such wider pastoralists as are represented at the present day by the Beja and Somali."

Anti-Hamitism is very real. Even in that study and in the related articles about it, they want to deny and subvert our unique existence.

Only the Negro exists in Africa to North American Black, White, Jewish academics and media outlets because that means they have to face several inconvenient facts.

it's the other way around. caucasions are somalisoid.

IntensiveCareUnit said:
it's the other way around. caucasions are somalisoid.

Which ever way goes. I'm just tired of seeing Somalis ashamed of who they truly are just to suck up to Blacks (recently mixed peoples and or still Negro) people of North America and Europe.
Q

SomaliSpotter said:
I can only imagine the new wave of "We are not black; we are Caucasian" generation this article will give rise to in the near future.

We Somalis are white people dipped in chocolate or caramel depending on our skin tone.

SomaliSpotter said:
If ya say so y'all.

Don't get me wrong here. I don't go around saying I'm caucasian, I just don't bow down to neither blacks or whites. Both of these mainly uneducated groups mistakenly believe that in order to look like me, you have to be mixed with the Negro race and something Caucasoid.

These stupid mofos tell me I'm a Negro mixed with an Indian or an Arab. They literally can't accept my unique existence because that would crumble their social hierarchy that North American/European white supremacy created.

"There can be no doubt that they are the most intelligent race in the Protectorate, though it may be urged with some justice that they are also proud, treacherous, fanatical, and vindictive. Too much stress, I think, is often laid on these bad qualities, and it is certain that the average Englishman has little sympathy for the Somali. He tolerates a black man who admits his inferiority, and even those who show a good fight and give in ; but he cannot tolerate dark colour combined with an intelligence in any way equal to his own."

Somalis are a real problem for white supremacy. We are as smart or smarter than Europeans. Maybe the Negro needs our intelligence and balls on his side, but what expense to us? Can we make them warriors or will they make us slaves?

Thank you for saying hi to this noob, continue being awesome.

They came from us - they're the ones who migrated away from Africa 8,000+ years ago.